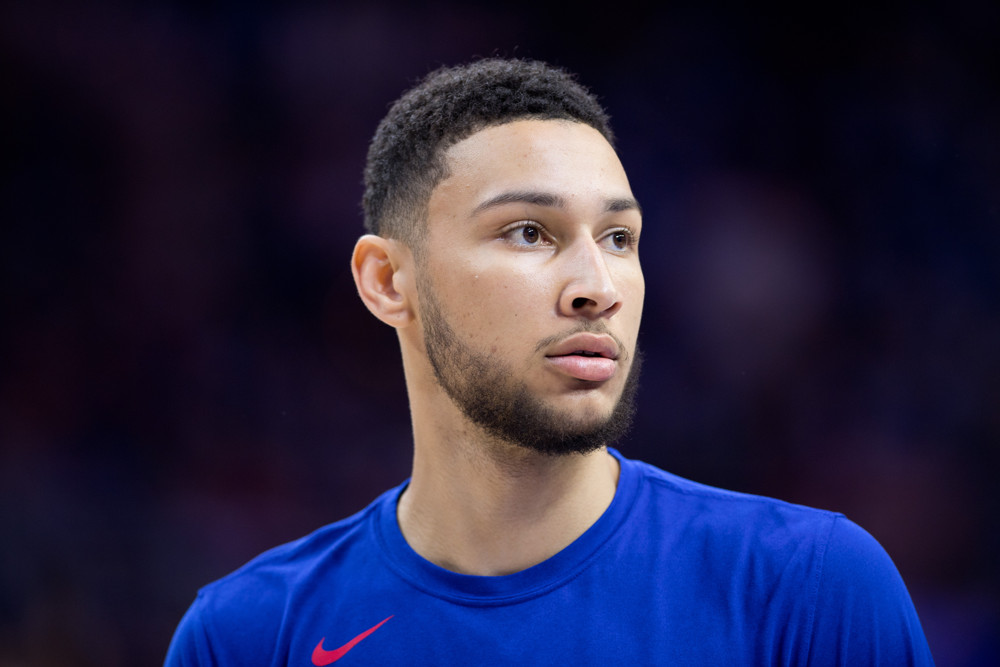 We all know what happened last weekend. The Sixers, despite a bit of a COVID-19 issue, were forced to play Saturday against the Nuggets. We watched there second and third stringers play over 20 minutes each. Some of the younger guys even eclipsed the 41 minute mark, pretty much playing the entire game. Rookie Tyrese Maxey made Sixers’ history as he took advantage of this opportunity. The 2020 21st overall pick shot a lights out 54% from the floor en route to his 39 points. Fellow rookie Isaiah Joe showed he wasn’t afraid of shooting from beyond the arc either, chucking up 11 three point attempts in his 44 minutes of play.

There’s been a ton of craziness, but there’s still a basketball game to be played. Monday night, the Sixers (7-3) will travel to Atlanta to take on the Hawks (4-5). The Hawks are 6.5 point favorites, with the total set at 220.5.

You can catch the game on NBC Sports Philadelphia at 7:30, with pregame coverage starting at 7. If on the go, you can listen to the game on 97.5 the Fantatic.

Are there even any Sixers active?

There are two answers to this question. Literally- yes. The Sixers do have (barely) enough to field a team in this one. Figuratively, though, they won’t have most of their starters and rotation guys.

Joel Embiid (back tightness) was upgraded to probable in this one, along with Mike Scott (knee contusion).

Seth Curry, Tobias Harris, Shake Milton, Matisse Thybulle and Vincent Poirier are out because of the NBA’s health and safety protocols, as NBC Sports Philadelphia reports. Ben Simmons is nursing a leg injury that he suffered against the Nets last Thursday night. Additionally, Furkan Korkmaz and Terrance Ferguson are still out because of a left adductor strain and personal reasons, respectively.

This leaves the Sixers with eight players total already ruled out. The Sixers will be rolling out a minimal active roster of:

The Atlanta Hawks have lost four straight games. Despite starting the season with some key wins, including a 114-96 win over Brooklyn, Atlanta has been slacking as of late. They’ve dropped games against the Cavs, Knicks, and back-to-back to the Hornets. They’ll look to break this streak against the Sixers’ practice squad tonight.

The Hawks are led by sharpshooter Trae Young, who’s averaging 24.7 points per game. De’Andre Hunter, Cam Reddish, and John Collins all compliment Young. New comer Bogdan Bogdanovic suffered a fractured right leg, so he’ll be out from this one.

For this one, I’ll go with exactly what I said in the pregame for the Nuggets game. The most accurate prediction for this game is that it shouldn’t played, but for the sake of optimism on the league’s part (I guess?), it’s still on. It’s just a bit peculiar that the Celtics-Heat game can be postponed, but none of these games.

The Hawkss at full strength will not be as scary as the Nuggets at full strength. The Sixers did hang with Denver for the majority of the game, but fatigue set in late. It’s genuinely not worth getting our hopes us for this game. The focus should be on the players being and staying healthy, not a random Monday night game against Atlanta.

The Hawks will win this one if it’s played, but it’s essentially meaningless. Even if the Sixers manage to pull this one off, which I think they do have a better chance than we think, it isn’t a true indication of what this team is. Let’s all just hope the rampant COVID cases around the NBA– and the world- can come to a halt sooner than later.