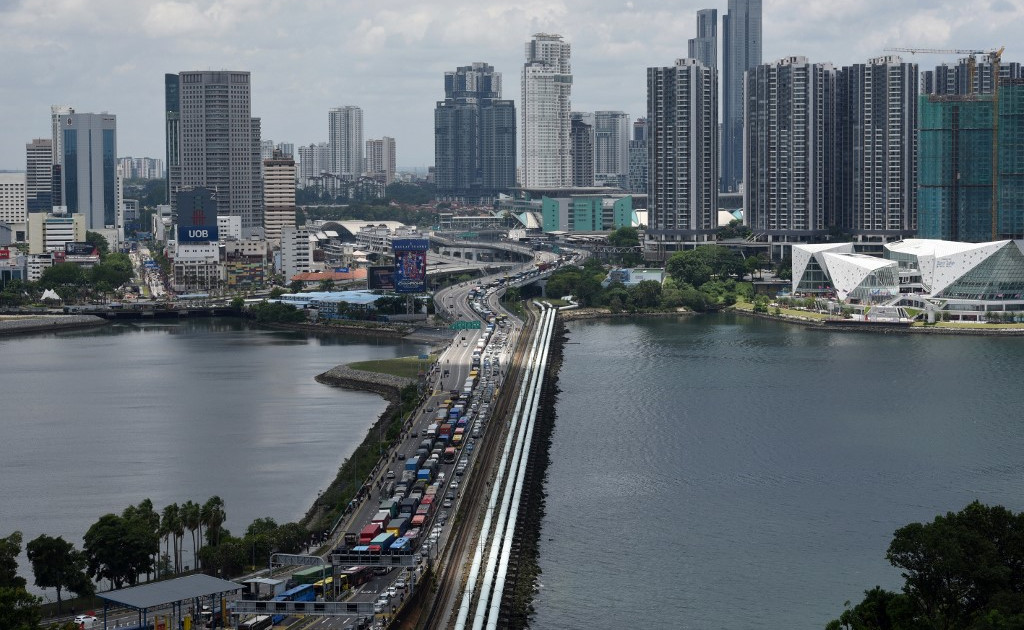 Germany is also affected by the temporary travel restriction beginning on February 1 until the end of April.

Singapore announced it will temporarily suspend its reciprocal “travel bubble” arrangement with neighbouring Malaysia as well as South Korea and Germany, amid the resurgence of coronavirus cases worldwide and its reported new variants.

Starting on Monday, the city-state will suspend the green lane agreement, which has allowed people living in partner countries to travel to and from Singapore for business, and for Singaporeans to enjoy the same privilege in the countries involved.

Singapore’s ministry of foreign affairs said on Saturday it will review the arrangement after three months.

“The government of Singapore regularly reviews its border measures to manage the risk of importation and onward local transmission of COVID-19 from travellers,” the announcement said.

Singapore first established the “green lane” system with Malaysia in August. It was followed by South Korea a month later and Germany in October.

The new restrictions will not affect those whose travel permits have already been approved, the foreign ministry said.

The decision will affect mostly neighbouring Malaysia, which on Friday recorded 5,725 new coronavirus cases – the highest daily increase since the start of the pandemic a year ago.

The new cases in Malaysia took the cumulative total of infections past the 200,000 mark. Health authorities also reported 16 deaths, raising total deaths to 733.

However, the pandemic and the surge in new cases in Malaysia has forced its government to reimpose new and stricter lockdown orders in several states, including Johor Bahru, across the border from Singapore.