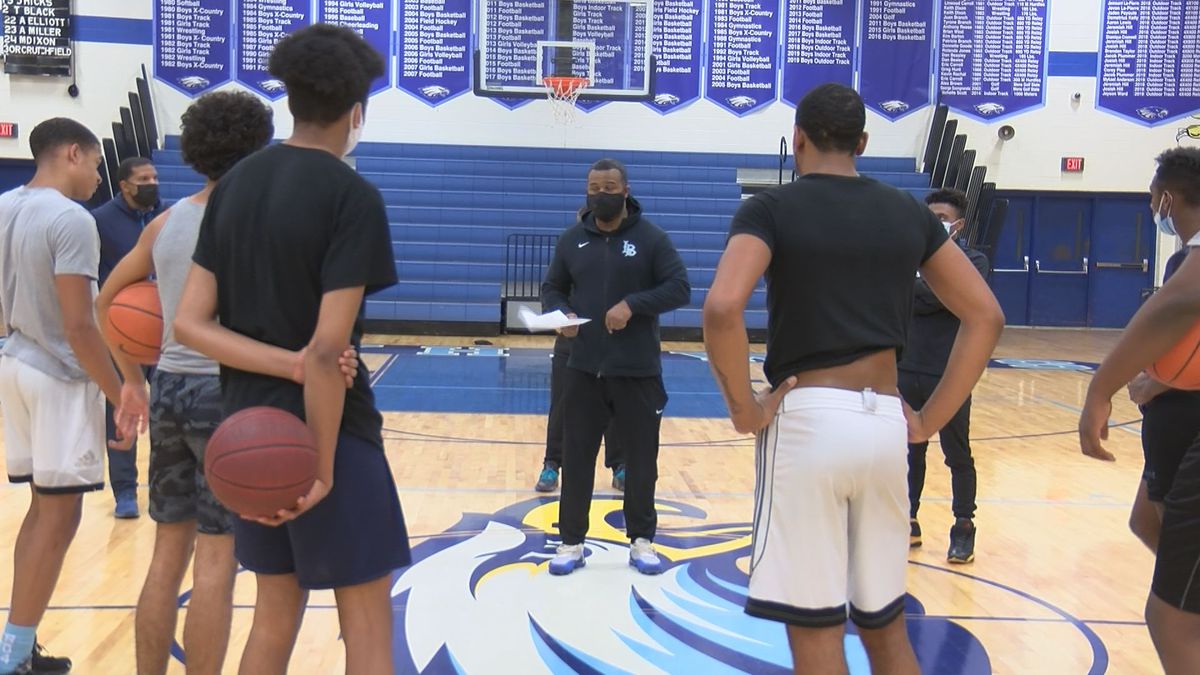 Meanwhile, the girls travel to perennial power Princess Anne for their state semifinal contest. The Cavaliers have won seven consecutive state crowns, including last year’s awarded co-championship for a title game that was never played due to the pandemic. L.C. Bird entered the region tournament as the fourth seed, but rolled past top-ranked Meadowbrook in the semifinals and held off Midlothian in the title game to punch its ticket to the state tournament.