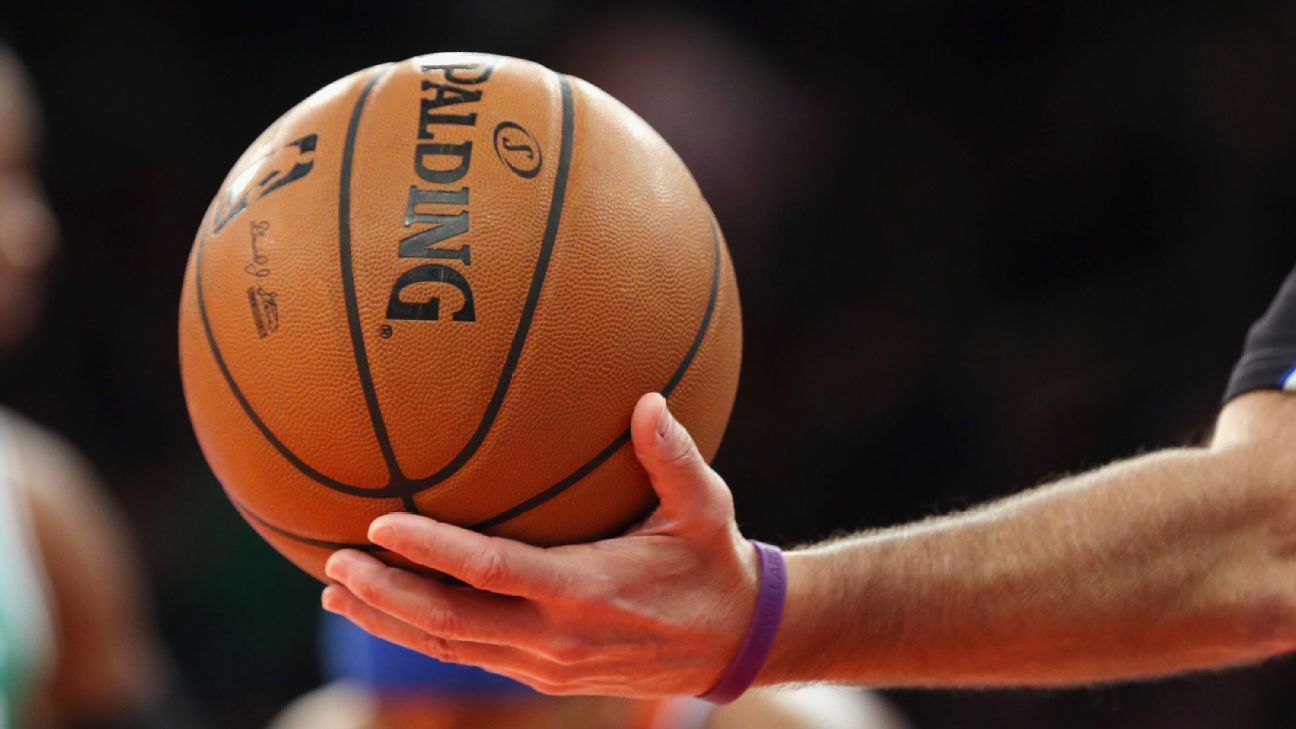 The Portland Trail Blazers and Oklahoma City Thunder are both planning to travel later Wednesday afternoon for games set to be played in other cities on Wednesday night.

After meeting Tuesday night in Oklahoma City, both the Blazers and Thunder had issues leaving because of snow in the area. The Trail Blazers made an announcement that they are leaving Oklahoma City later this afternoon after their original flight Tuesday night had to be postponed. Now, the Blazers will fly to New Orleans and head straight to the Smoothie King Center for an 8 p.m. CT tip Wednesday night.

Oklahoma City will do the same, team officials told ESPN, heading directly to FedExForum to play the Memphis Grizzlies on Wednesday night. That game also is scheduled to have an 8 p.m. local tip.

Earlier Wednesday, Memphis announced that fans would not be allowed in attendance because of the wintry weather conditions in the area. The Grizzlies had fans in attendance for their game Tuesday night against the Pelicans.