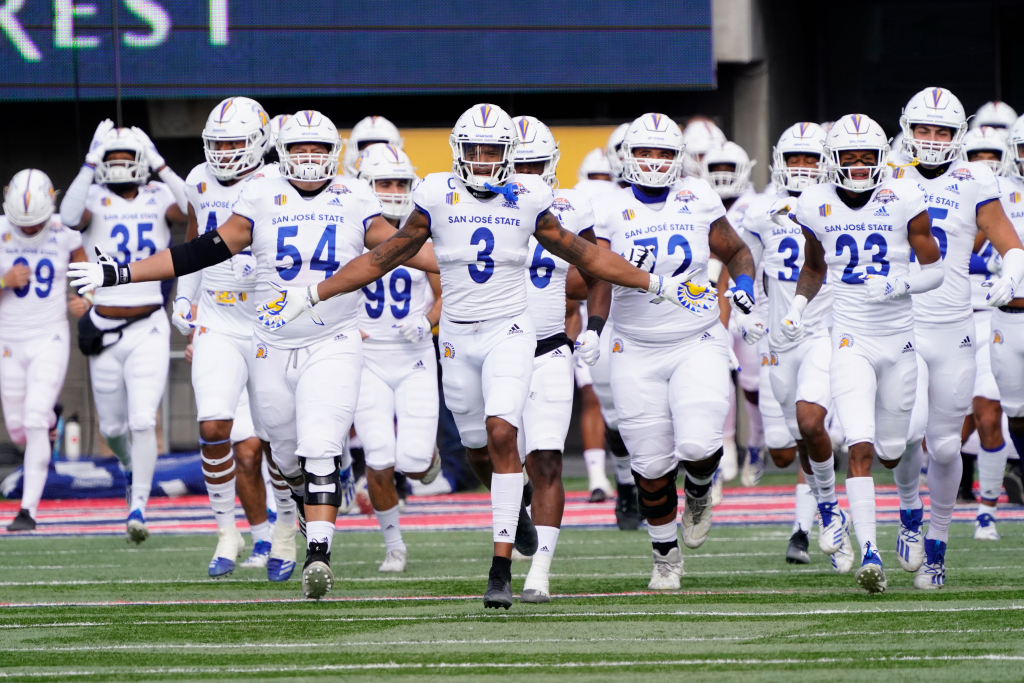 San Jose State officials acknowledged Tuesday for the first time that members of the football team’s traveling party for last week’s Arizona Bowl are isolating in Tucson because of coronavirus protocols.

The rest of San Jose State’s traveling group returned home after the team’s 34-13 loss to Ball State on Dec. 31, which spoiled an undefeated season for the Mountain West champions. The Spartans took the field without at least six players — five of whom were starters — and two assistant coaches, but never clarified why they missed the game.

San Jose State’s comments came in response to questions from the Bay Area News Group after the news organization obtained a campus memo alerting the SJSU community that more than one person who tested positive for coronavirus visited the school’s athletic facilities the day the football team flew to Arizona for its bowl game.

Mashinchi said San Jose State has notified Santa Clara County health officials “in a timely manner regarding positive COVID-19 cases for the campus community since the beginning of the pandemic.”

The school declined to say if any of those who tested positive were part of the football program or any other program at the school, citing HIPAA privacy rules.

Unbeaten before it took the field, SJSU fell 27 points behind in the first quarter and lost 34-13.