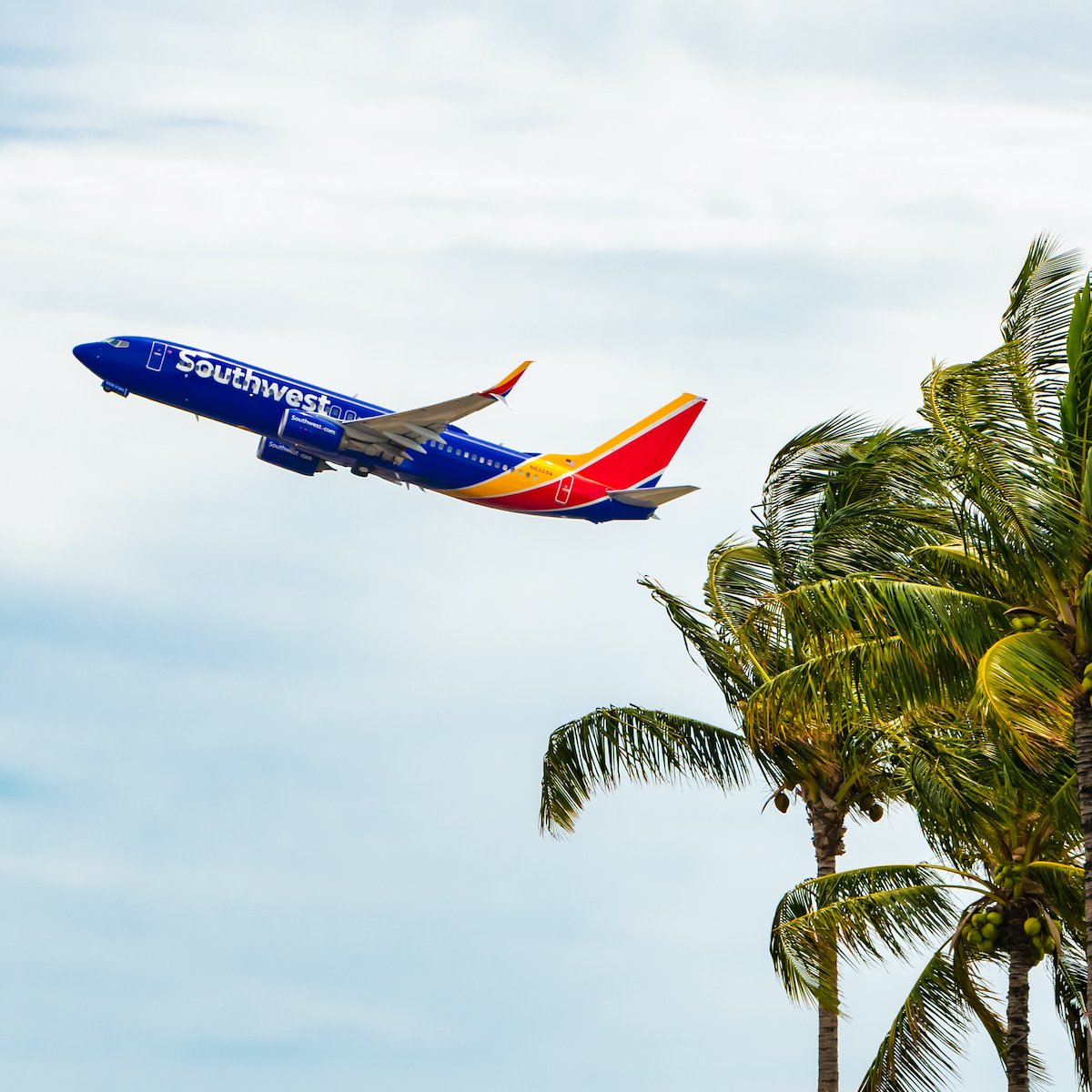 Traveling to Hawaii on nonstop flights is about to get a whole lot easier.

What’s more, considering that COVID-19 restrictions are easing, there is a great deal of pent-up demand for travel, and the school year is nearing an end, the timing of the announcement from Southwest Airlines about its expanded service to Hawaii comes as welcome news to anyone planning a tropical vacation.

Here’s why: Southwest just announced it will begin nonstop service to Hawaii from Los Angeles, Las Vegas, and Phoenix. When combined with the service it already offers to Hawaii from five other airports in California, the announcement means travelers from more than 40 cities in the continental U.S. will now have same-plane or connecting access to Hawaii, Southwest announced.

“These new flights bring Hawaii service closer to more of our customers who live near airports across the west, and make it possible to choose Southwest to fly between the Aloha State and cities as far east as Nashville, without spending an entire overnight in the air,” Andrew Watterson, chief commercial officer and executive vice president for Southwest Airlines, said in a statement.

Watterson says the largest request the airline has had from people in Hawaii — after beginning interisland flights in 2019 — was to connect Hawaii with Las Vegas via nonstop flights. This new service meets that demand, he says.

Southwest’s Phoenix operations have grown to serve nearly 60 cities with more than 180 nonstop departures a day, Watterson says. Adding nonstop service to Hawaiian islands from Phoenix has been another long-time request from travelers because it makes their journeys simpler, he explains.

Know Before You Go

Hawaii is open to travelers. However, the state is still relying on its Safe Travels pre-travel testing program — even for fully vaccinated passengers — to minimize the spread of COVID-19. Travelers who wish to avoid a mandatory 10-day quarantine upon arrival in Hawaii must have negative COVID-19 test results and enter them into the system before leaving for Hawaii. For full guidance on how the process works, be sure to check here. And once you understand testing program requirements, get inspired by all our Hawaii content here.