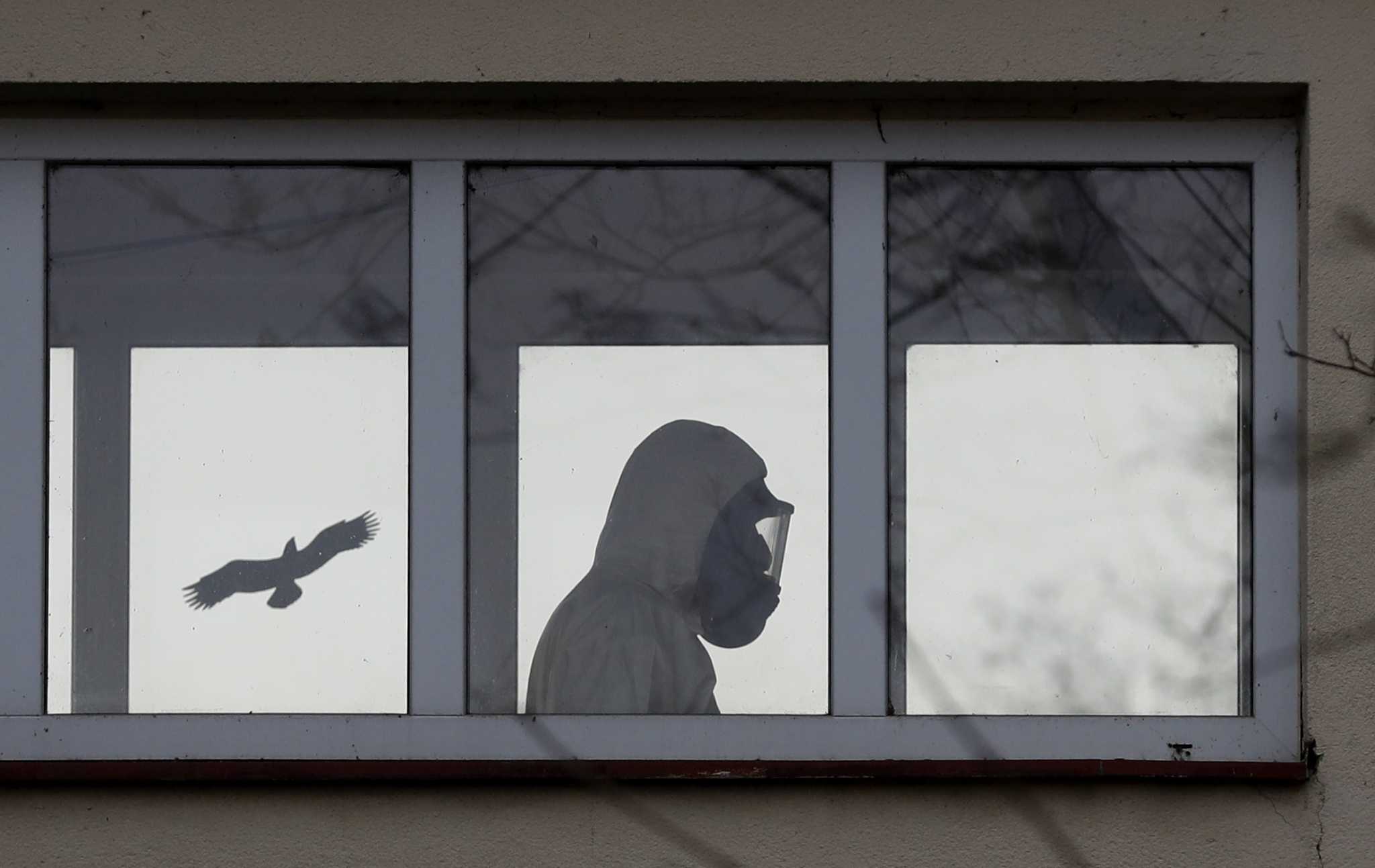 From Sunday through Tuesday, the Spring Fire Department ran more than 280 calls in the first days of the frigid winter storm.

“In three days, we’ve run as many calls as we normally do in a slow month,” said Spring Fire Chief Scott Seifert.

“We’ve had a couple house fires; we’ve had a couple apartment fires that we’ve responded to — not just within our territory, but within our neighboring agencies’,” he said. “Space heaters seem to be an issue like it is every time it gets cold out there. Probably the biggest thing that this event is causing is broken water pipes. The power being out has been a major issue — there are people that are elderly who are on breathing devices, stuff like that. …So, everybody’s normal way of living is just impacted by it.”

The last ice storm Seifert recalls that came close in intensity to the one currently affecting the greater Houston region occurred about 30 years ago, he said.

“We’re used to hurricanes, we do hurricanes pretty well because we do them more often — arctic events like this we don’t do as often, so everything’s a learning process,” Seifert said.

On HoustonChronicle.com: What went wrong with the Texas power grid?

With people already trying to adjust to a new normal during the pandemic, Seifert said challenges associated with a weather event like this may create compounding anxiety and further complications. For example, carbon monoxide poisoning can occur when residents attempt to warm up inside their running car while parked in their garage or use their generator improperly.

“Everybody, they’re desperate to stay warm, desperate because the electricity’s off, they’re out of their comfort zone as far as the normalcy that we live in and so they do whatever they think they can to make things as close to normal as possible and the safety piece of that I think gets overlooked,” Seifert said.

One important safety tip Seifert urges people to heed is staying off the roads if at all possible. Despite the message being underscored in the news and online, Seifert said there are people who don’t believe it’s important for them to stay off the road during a winter freeze.

“The reality is: you might be able to handle it, but the next person out there might not be able to and then they could cause you a problem. …It only takes a quarter-of-an-inch of ice, or a tenth-of-an-inch to just totally cause your car to be uncontrollable,” he said.

With the freezing rain and snow, Seifert said the fire department has had to drive slower when responding to calls, increasing response times slightly. It’s required a heightened awareness of all surroundings as they take care to avoid any potential hazards on the road while answering calls.

“From people walking down the street, vehicles in the roadway, we have to have a lot more situational awareness than we do during the course of a normal response,” he said.

Aside from staying off the roads, Seifert reminds residents to continue staying diligent at home while the winter storm persists for the next few days.

“We still have three more nights of below freezing temperatures…so we’re not done yet and we’ve got to keep those pipes wrapped, keep your heater down to 68 or so to keep the power grid from being overloaded. …If you have blankets, get all those out so if the power goes off and the heater stops working, you’re able to cover yourself.”

If a person must travel to get food or necessities, Seifert said to get as much as possible in one trip.

Stay safe, he said, and check on neighbors as well.

“That’s another thing — your neighbors may have resources that they can share,” he said. “You may have something they need.”