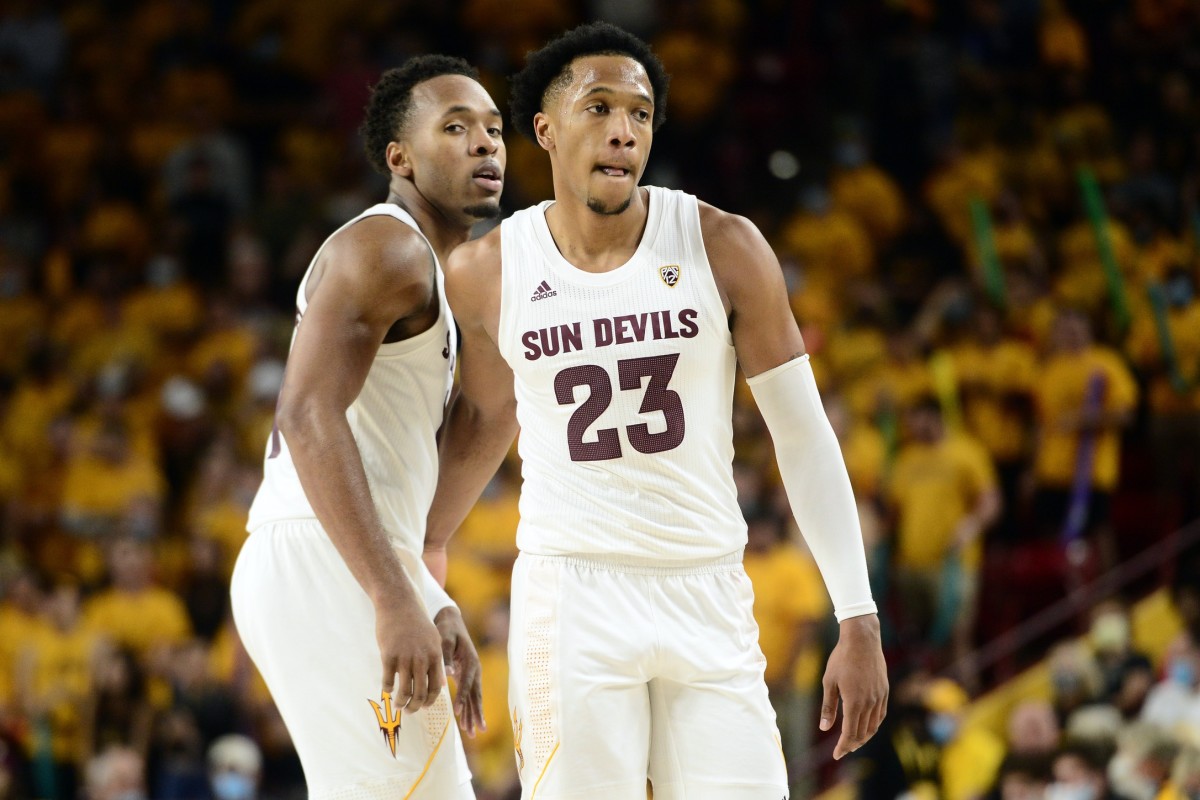 ASU was humiliated from start to finish, scoring just 29 points over the course of two halves, including a mere 10 points at halftime.

The 29 total points scored by the Sun Devils was the lowest amount of points Arizona State has scored in the shot-clock era, as we have to travel back nearly 80 full years to see the last time the Sun Devils scored less points in a complete game.

However, Arizona State will see a great opportunity to bounce back in their first road trip of the Pac-12 conference slate, as the Oregon Ducks await ASU on Sunday evening.

The Ducks, currently sitting at 5-3 on the season, tip their Pac-12 schedule off against Arizona State as favorites to once again be one of the best teams in the conference and fight for a respected seed in the NCAA Tournament.

Oregon has faced just one ranked opponent this season, losing 78-49 to No. 12 Houston three games prior.

The Ducks and Sun Devils do have a common opponent through the early portion of their schedule, as both teams played UC Riverside earlier in the year. Arizona State fell victim to the Highlanders’ upset bid, while Oregon was able to escape with a six-point win.

The Ducks look to build on their two-game winning streak when the Sun Devils take the floor, while Arizona State looks to stop a five-game losing skid.