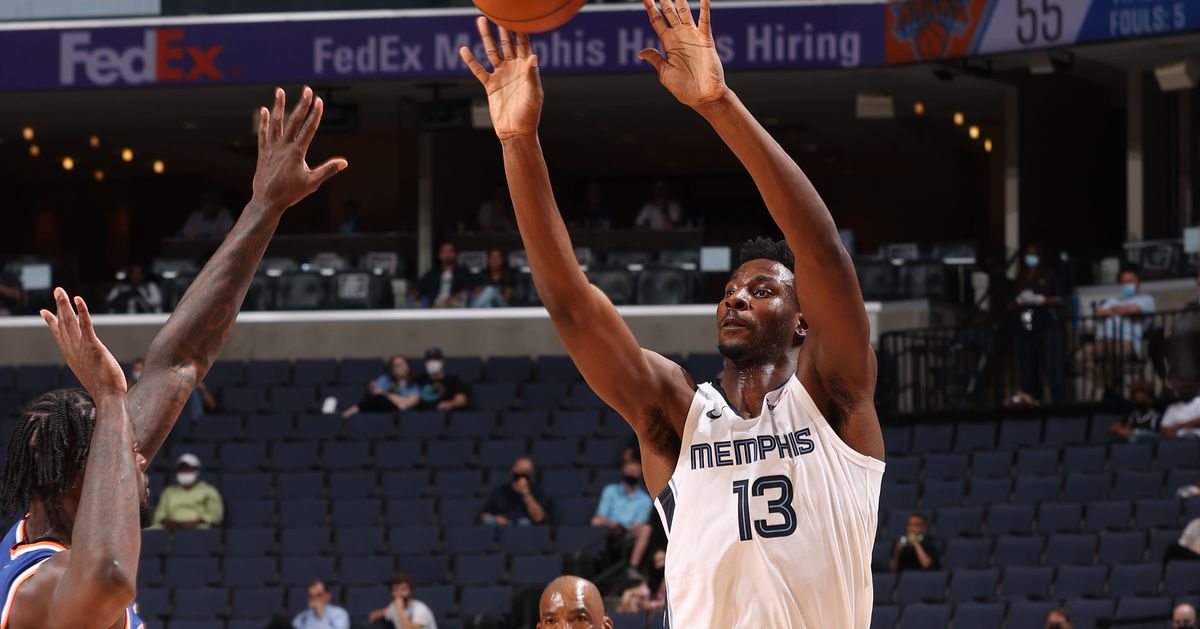 The Memphis Grizzlies came into this game against the New York Knicks (one of the hottest teams in the league since April Fools Day), looking to avenge a bummer loss against the Orlando Magic. The Grizzlies entered this contest losing 3 of their past 4 games, something that’s not encouraging in the midst of a playoff push. However, could they turn their fortunes around against a Knicks team playing Thibs minutes off a back-to-back?

Unfortunately, that wasn’t the case. The Grizzlies fell victim to a hot game from Julius Randle and Derrick Rose, as they combined for 53 points on 8-13 shooting from deep.

The Grizzlies also got hit with a parade of technicals, as Taylor Jenkins and Ja Morant got 2 and the ejection — while Dillon Brooks got one too.

The flashes of Jaren Jackson Jr.

If there was any bright spot in this game to take away, it is Jaren Jackson Jr.’s path back to normalcy. In the first half, he flashed the skillset that makes him such a tantalizing prospect — perhaps a unicorn.

He found his rhythm from outside, and he was taking Julius Randle off the dribble. Jackson was even doing a solid job of defending without fouling the probable All-NBA big man.

Granted, was there times he showed his youth? Sure, but for a young player that hasn’t played basketball in 9 months, you take the flashes.

Desmond Bane came into this game in a mini-slump from downtown. However, he came out and flashed the upside that made him such a draft darling with NBA Draft Twitter. He put the ball on the floor to make plays for himself and others. He also connected on 2 in-rhythm 3’s to bring some energy into a lifeless FedEx Forum.

When looking to achieve sustainable success, you take the flashes you get from your young players, especially ones of Bane’s skillset. It’s tough to find players of his skillset. The more comfortable he looks, the better for the team’s short-term and long-term success.

The Grizzlies will travel to Minnesota to take on the Timberwolves Wednesday.