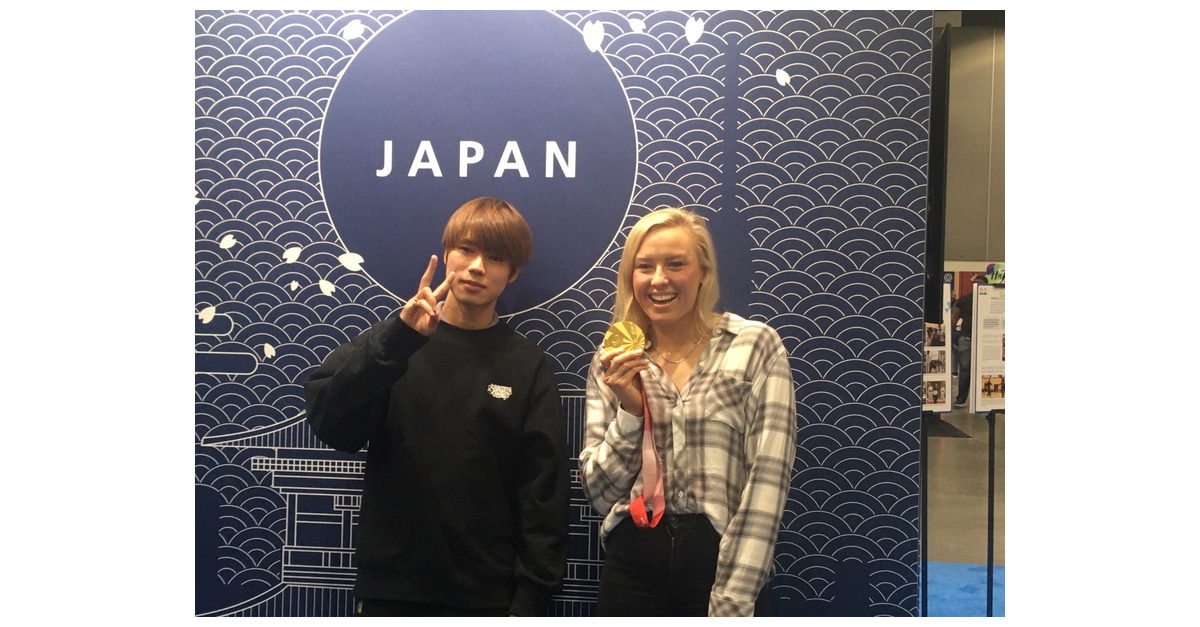 LOS ANGELES–(BUSINESS WIRE)–The Japanese government official joined Travel & Adventure Show 2022 at LA Convention Center on March 12 and 13. They highlighted their achievement of legacy under seven themes: Achieving a Harmonious and Inclusive Society; Reconstruction/ Revitalizing Regions through Host Towns; Tourism Destination Country Japanese Culture; Security and Transportation; Health and Sports; Sustainability; and Operational Model for Large-Scale Events. This exhibition was their first international event. They will take same exhibit to Sapporo and Tokyo and Paris. The show featured travel-related booth exhibits from various companies and organizations. The Tokyo 2020 booth had panels that displayed the achievements of the host city, Tokyo travel guide, Japanese culture, and the Sustainable Development Goals (SDGs) initiatives.

Jessica Long said, “The Athletes village was very comfortable, clean and hygienic. Everyone was welcoming and happy to see me.” Yuto Horigome said, “When I lost something, a volunteer delivered it to me.” Both Jessica and Yuto were impressed by genuine Japanese hospitality, omotenashi.

Jessica also commented, “I was very excited to share the Tokyo Games with so many female athletes, para-athletes, and the younger athletes. I think they all will be good role models for the next generation. ” She also commented on Japan’s diversity, high level of hygiene, gender equality, and Japanese awareness of the SDGs through Tokyo 2020. She also said “Tokyo was the fifth Paralympic Games I have participated in, and I think it was the best Games for me because they were very nice to Para athletes. ” Yuto commented, “Tokyo 2020 was the first year that skateboarding became an Olympic sport. I was happy that game held in my hometown, and I met many athletes there.”

Jessica also said, “I would like to continue swimming for the Paris Games. After Paris, I plan to focus on speaking engagements to promote diversity and encourage women and people with disabilities. She also shared her thoughts on the upcoming Paris 2024 games.

She holds many world records and has competed in 5 Paralympics, winning 29 medals. 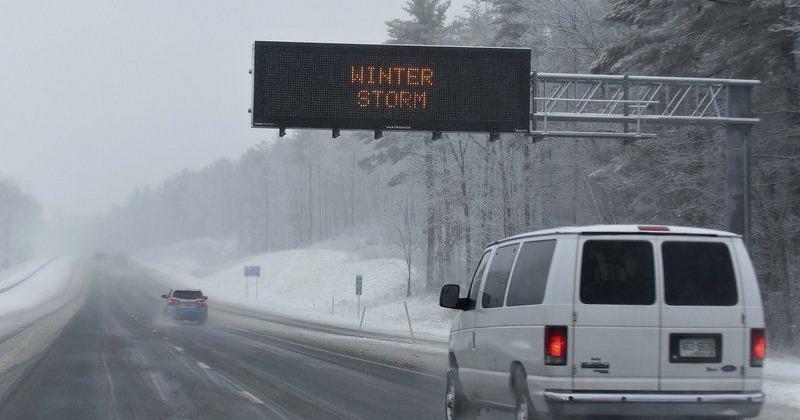 More people died on Massachusetts roadways in 2020 than in 2019 despite decreased motor vehicle travel in the first year of the pandemic, but the Bay State maintained the country’s lowest rate of fatalities based on miles driven amid a “national crisis,” according to newly published federal data.

In the latest batch of annual traffic crash data, the National Highway Traffic Safety Administration said Wednesday that there were 343 motor vehicle collision fatalities in Massachusetts in 2020, up from 336 in 2019.

While total deaths increased, the number involving alcohol dropped in the Bay State from 112 in 2019, representing one-third of all fatalities, to 98 in 2020, about 28.5 percent of total roadway deaths.

The NHTSA estimated the number of roadway fatalities per 100 million vehicle miles traveled rose in Massachusetts from 0.52 in 2019 to 0.63 in 2020.

Still, that rate remained the lowest among all 50 states and Washington, D.C.

NHTSA attributed the spike across the country to three primary factors: speeding, alcohol impairment and failure to buckle up.

In 2020, there were 1,938 unrestrained vehicle occupant fatalities in crashes involving both an impaired driver and speeding. That marked a 23 percent increase over the same figure in 2019, according to NHTSA.

“The rising fatalities on our roadways are a national crisis; we cannot and must not accept these deaths as inevitable,” U.S. Transportation Secretary Pete Buttigieg said alongside release of the data. “People should leave the house and know they’re going to get to their destination safely, and with the resources from the Bipartisan Infrastructure Law, plus the policies in the National Roadway Safety Strategy we launched last month, we will do everything we can to save lives on America’s roads.”

The latest federal data show how traffic fatality trends changed from the last full year before the pandemic to the first year in the new COVID-19 reality.

While NHTSA has not yet published a state-by-state comparison for 2021, the Massachusetts Department of Transportation said preliminary data indicate 414 people died in motor vehicle crashes last year, marking the deadliest year since 2007.

Although the Bay State boasted the lowest rate of fatalities per motor vehicle miles traveled in 2020, Massachusetts has long been home to a dismally low seatbelt-use rate.

In October, AAA Northeast Director of Public Affairs Mary Maguire said the state’s seatbelt use rate dropped 4 percentage points to about 77 percent during the pandemic, a level well below the national rate of nearly 91 percent.

Gov. Charlie Baker and some other road safety advocates have pushed to update how seatbelt laws are enforced in Massachusetts. Existing law allows “secondary enforcement,” where police can only cite a motorist for failing to buckle up if they are already pulled over for another primary offense like speeding, while many other states treat driving unrestrained as a primary offense that can be punished on its own.

Lawmakers have bristled at calls to alter the enforcement approach, reflecting concerns from some civil rights advocates that the change could exacerbate racial profiling of drivers.

Baker included primary seatbelt enforcement language in a road safety bill (H 3706) he filed. The House on Thursday adopted an extension order punting the deadline for the Transportation Committee to issue an up-or-down ruling on that proposal to April 29.