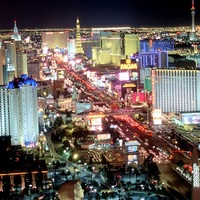 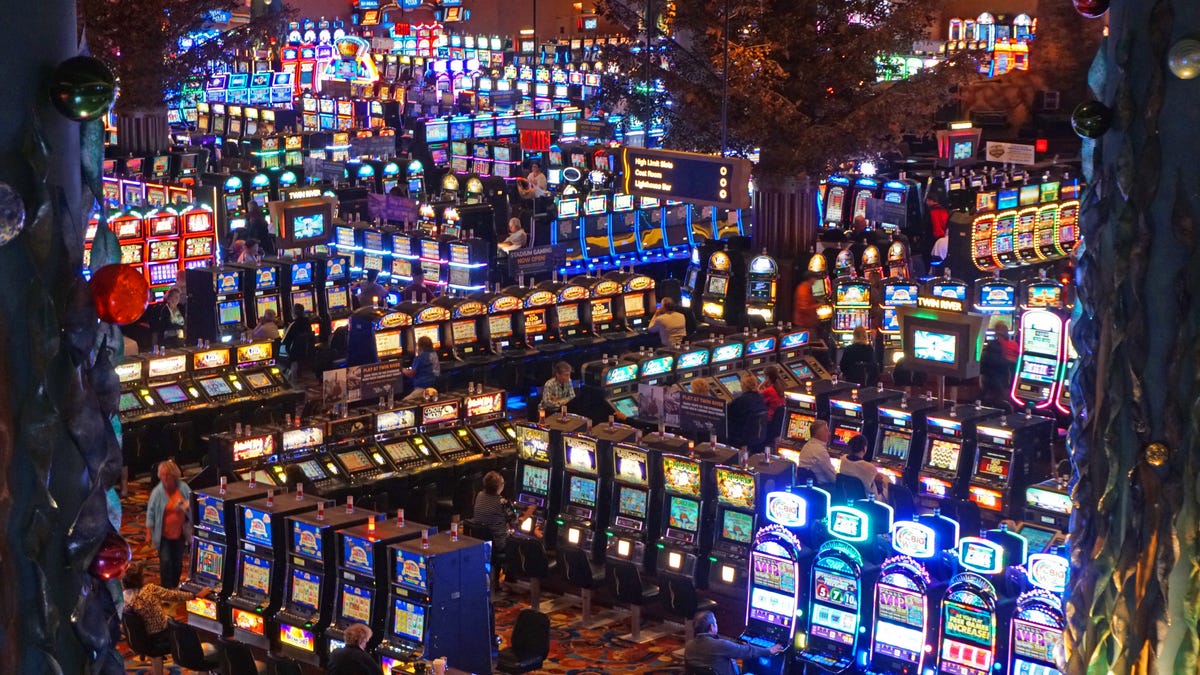 Three employees — Rebecca Barton, Timothy Bartholomew and Johan Tapia, all of whom travel to work at the Lincoln casino from Connecticut — sued Bally’s Twin River last month in U.S. District Court, alleging the casino was willfully and repeatedly miscalculating its pay for hourly, tipped workers. Dozens more employees who worked at Twin River in the past three years are seeking to join the class-action lawsuit. Those affected include dealers and servers and other tip-based employees.

Twin River, a state-operated casino that is privately owned, has not yet responded to the lawsuit in court. Patti Doyle, a spokeswoman for Twin River, said the company declined to comment because the matter involves personnel and pending litigation.

What the employees say

According to the suit, the employees worked more than 40 hours some weeks, but were paid 1½ times an hourly rate that fell below the required state minimum wage, which amounted to $10.10 per hour before Jan. 1 and $12.25 per hour after. Federal fair labor and state laws require the employer to pay an hourly rate of 1½ times the regular rate, which cannot be lower than the state minimum wage, for any overtime hours.

The workers also accuse the casino of failing to notify them thatit was paying them a service wage of $2.13 per hour, while taking a tip credit of $5.12 to bring the company up to the $7.25 federal minimum wage. The law states that an employer cannot apply a tip credit without informing the employee.

In addition, the workers allege that Twin River failed to comply with legal requirements that it factor in tip credits and shift premiums, such as an increased differential for late-night hours, when calculating the employees’ regular pay rate.

Instead, the suit alleges that the casino simply paid employees 1½ times a lower service rate for overtime hours. It also accuses the casino of not accounting for shift premiums in determining overtime pay.

Further allegations include that Twin River relies on a time-clock system that rounds work time to the nearest 15 minutes “but partners that policy with instructions designed to under-count hours worked” and prohibits workers from punching in more than seven minutes before their shift starts.

The workers are asking the court to determine whether the casino has miscalculated their overtime wages and whether and what damages they are entitled to for the alleged violations in state labor laws. 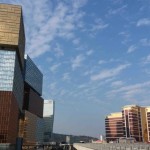 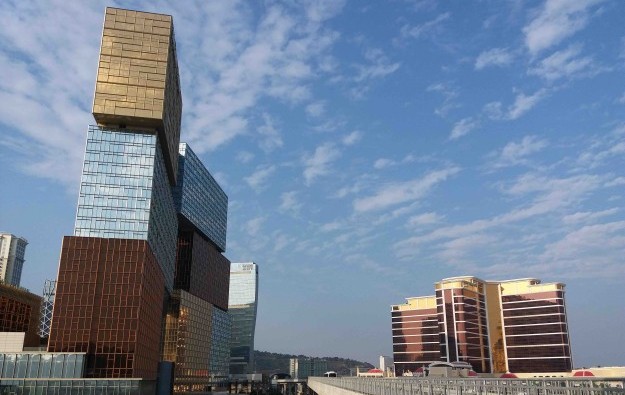 The average nightly occupancy rate for Macau hotels – including properties in casino resorts – could reach “70 percent to 80 percent” during the upcoming Labour Day break in May, indicated a Macao Government Tourism Office (MGTO) senior official on Tuesday, citing the latest hotel room booking data from the industry.

The holiday season encompassing Labour Day on May 1 was likely to “emerge as the best” for the Macau tourism “since the pandemic” started, early last year, said MGTO deputy director Cheng Wai Tong, in comments to the local media on the sidelines of a Tuesday event.

The latest forecast on average nightly occupancy for the Labour Day break is higher than that previously mentioned by a fellow MGTO official on Friday. That person said hotels might be “40 percent to 50 percent” full during the holiday period.

China’s State Council has designated the first five days of May as the Labour Day break for this year.

Currently, only mainland China has a usually quarantine-free travel bubble with Macau, although Macau ID holders are being offered from April 15 until December 31 inclusive, public subsidies toward the cost of a so-called staycation in local hotels.

MGTO’s Mr Cheng said the tourism authority expected the city to see the average daily volume of visitors “exceeding” the tally reached on April 16. That day, more than 34,000 visitor trips were made to Macau: the highest daily count since the start of the pandemic last year.

In a Monday research memo, Morgan Stanley Asia Ltd indicated there would be a spike in flight capacity from mainland China to Macau for the upcoming Labour Day break – in particular from the city of Shanghai.

This suggested “strong… demand” for travel from the mainland, during the holiday period. The analysts believed that there was a “strong positive correlation” between the flight capacity from China to Macau and the market capitalisation of the Macau gaming names.

The current tally of services linking to Shanghai for April 29 to May 5 was already 61 percent of the equivalent period in 2019.

This compared to year-to-date levels that were only 37 percent of 2019 demand, said Morgan Stanley analysts Praveen Choudhary, Gareth Leung, Wei Fang, and Qianlei Fan in the Monday memo.

The Morgan Stanley team also noted that the current tally of flights to and from China registered for the Labour Day holidays was already 52 percent of 2019 levels.

“We think a GGR print of anywhere from MOP400 million [US$50 million] to MOP500 million a day would be seen as a strong success for the May Day holidays… versus a MOP1.0-billion to MOP1.1-billion a day run-rate for the 2019 Golden Weeks (i.e., Chinese New Year, May Day, and National Day),” wrote JP Morgan analysts DS Kim, Derek Choi and Livy Lyu in a Monday note.

If that happened, Macau’s mass gaming demand could recover to “70 percent to 80 percent” of 2019 average levels, the JP Morgan analysts added. 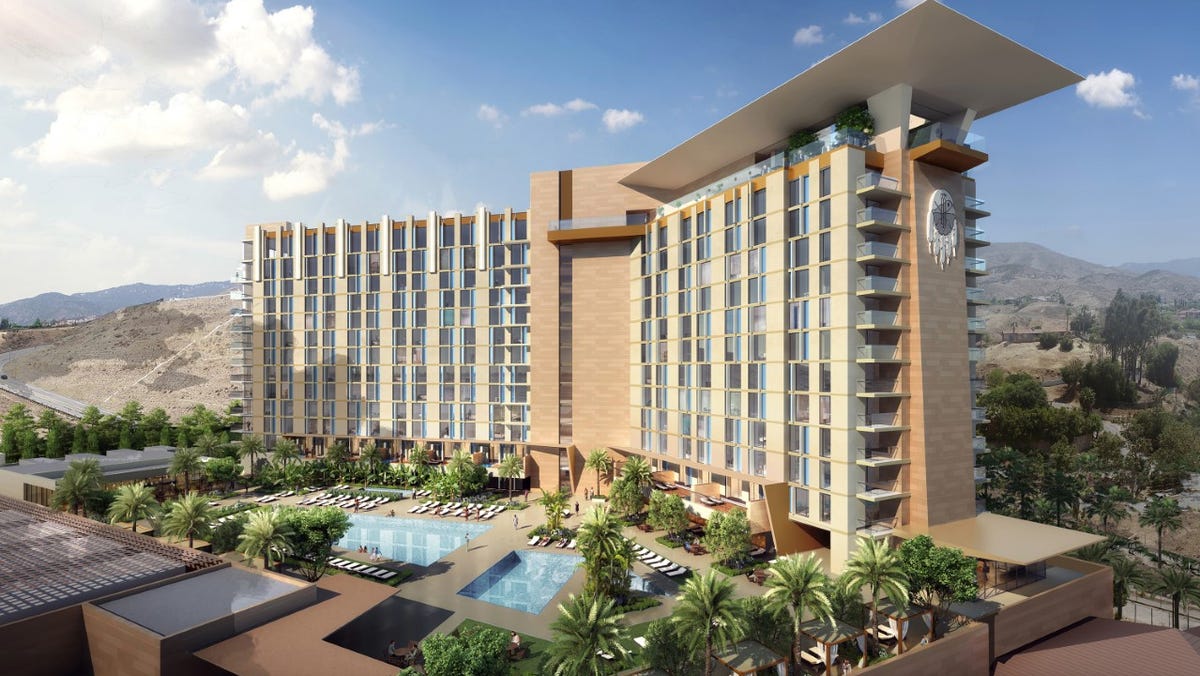 The San Manuel Band of Mission Indians will host an inaugural “Virtual Career Fair Expo” later this month that is designed to fill 500 jobs for the upcoming expansion of the San Manuel Casino in Highland.

The online job expo is scheduled from 9 a.m. to 6 p.m Feb. 18 and will include on-the-spot interviews. The event also kicks off San Manuel’s 10-month recruitment initiative to fill 2,000 permanent, full-time positions by the end of the year.

During the expo, job seekers will also have the opportunity to browse a collection of videos to learn about the work environment at San Manuel.

San Manuel offers dealers a “table-for-table” tip structure that allows them to keep the tips they earn on that table.

The $550 million expansion by Penta Construction will add to the venue’s current offerings of slots, Vegas-style blackjack, high-limit gaming, entertainment and dining, the Daily Press reported.

Phase one of the casino resort’s expansion will feature an expanded gaming space, a 24-hour restaurant and a high-end dining venue, as well as new retail shops.

The first phase is scheduled to open this summer with phase two slated for completion in the winter. The final phase also focuses on San Manuel’s entertainment and event venue, which is expected in 2022.

In November 2019, the resort completed the construction of a new parking garage that now accommodates 2,400 vehicles.

Last month, Forbes named the expansion as one of its “35 Most Anticipated Hotel Openings of 2021,” saying San Manuel is “betting big” and will go head-to-head with destinations like Las Vegas.

“The expansion of San Manuel will offer an economic boost to the local job market at a time when it is really needed,” spokesperson Brigitte Saria said in a statement.

Saria said San Manuel’s efforts to boost the local economy are guided by their commitment to ensuring its employment process and work environment follow leading health and safety standards.

San Manuel officials said during the COVID-19 pandemic, the health and safety of tribal citizens, team members and guests have been a top priority for the organization.

The verification comes with a “seal of approval” based on the property’s compliance with expert-validated best practices that minimize the risk and impact of COVID-19 and potential future public health events.

Daily Press reporter Rene Ray De La Cruz may be reached at 760-951-6227 or RDeLaCruz@VVDailyPress.com. Follow him on Twitter @DP_ReneDeLaCruz.