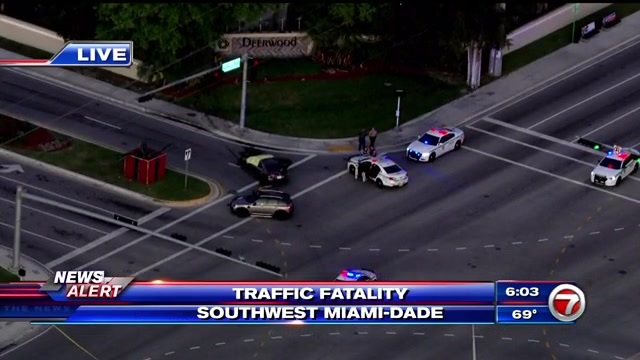 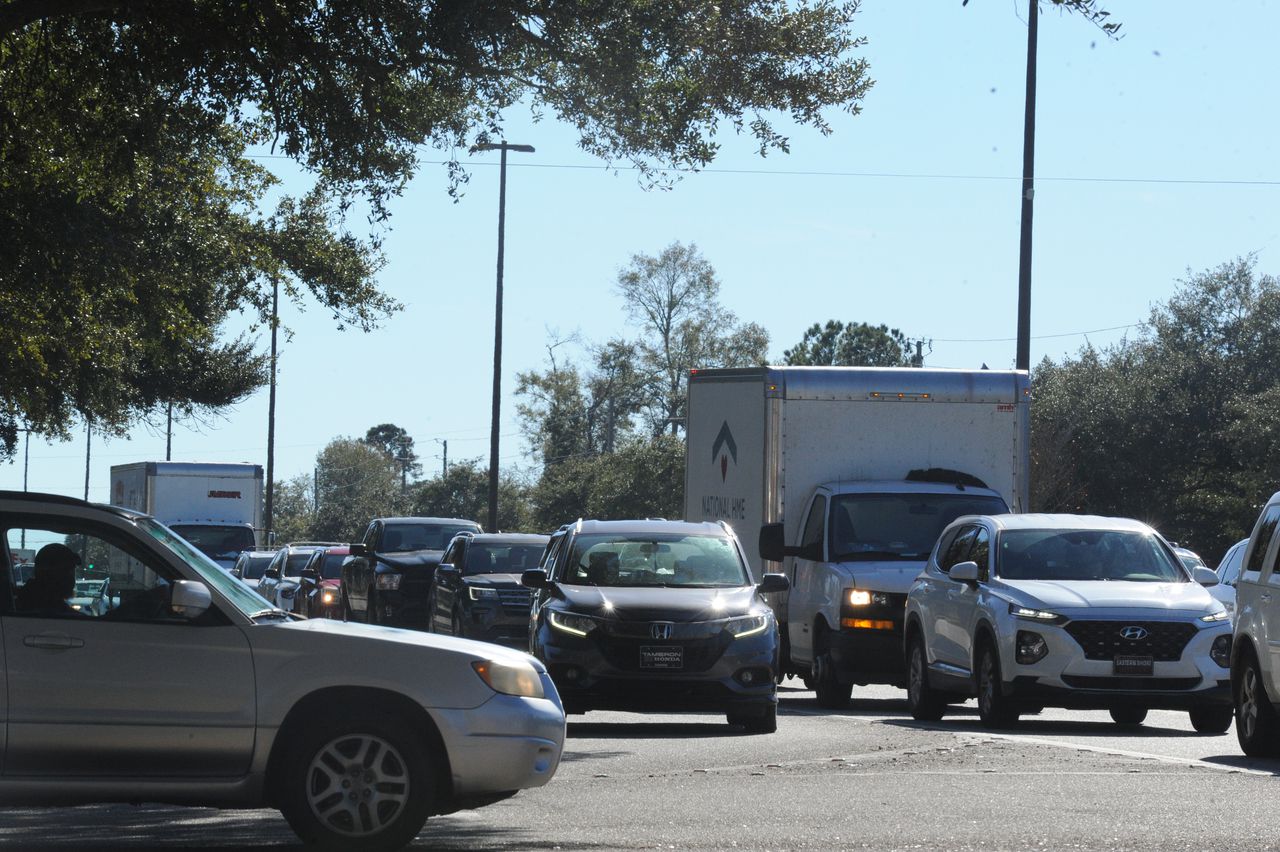 Airing of the grievances is tradition on the made-up holiday, “Festivus,” created by the TV show Seinfeld in 1997.

But on any day outside the Chick-fil-A in Daphne, you don’t have to go far to hear the grumbling from those who flock to a congested drive-thru daily for their chicken sandwiches.

“Horrible” and “dangerous” were words that described the traffic pattern in and around the eatery during the lunch hour on Thursday, two days before Christmas as shoppers also flocked to a nearby Target store.

“It’s one of the best Chick-fil-A’s that is not on an interstate,” Daphne Mayor Robin LeJeune said. “It’s a huge success. But our concerns are getting people in and out safely.”

The city and the Alabama Department of Transportation, guided by the Eastern Shore Metropolitan Planning Organization (MPO), are moving forward on a $2.3 million project that will create a new interchange into the Target parking lot and eliminate a dangerous access road onto U.S. 98 from Chick-fil-A.

A small step was taken on Monday when the Daphne City Council approved a property swap agreement with Target. The city, as part of a land exchange agreement, will obtain a section of Target’s property so it can move ahead with the project. In return, the city gave Target a piece of property so the company can install a new sign along U.S. 98.

The overall goal is to move ahead with a project that could save lives by preventing traffic on U.S. 98.

“That’s a very dangerous strip of roadway along Highway 98, with a lot of traffic movements, crisscrossing of the roads coming onto the highway and … because of the various businesses in that area, the city and ALDOT are enacting an access management plan to allow for safer traffic movements along the corridor,” said Troy Strunk, director of city development with the city of Daphne.

The focus in a short, but heavily traveled section of U.S. 98 from Baldwin County Route 64/Daphne Avenue to Van Avenue near Terry Thompson Chevrolet. Close to 35,000 vehicles travel along Route 98 near the busy Route 64 intersection where Target is located.

The project’s main features include:

“We’ve seen fatalities,” LeJeune said. “This will make access to the current Chick-fil-A a right-in and right-out only. You won’t be able to turn left onto (U.S.) 98 anymore. You will have to go to the light.”

The project is included in the MPO’s fiscal year 2020-2023 Transportation Improvement Program or TIP – the short-term planning document for the organization. Placing a project into an MPO’s TIP makes it eligible for federal transportation money and elevates it as a priority for regional planners and politicians.

Strunk said he’s unsure on a timeline. He said the final engineering drawings are being crafted and submitted to ALDOT for review. It could be more than six months before the project’s bids are awarded to a contractor, with construction beginning in the fall 2022.

The entire project would then be completed in 2023.

That means, at least one more Festivus to air those traffic grievances while trying to access the Chick-fil-A drive-thru.

“We’ve had issues there with the amount of traffic and growth we’ve seen as a city,” said LeJeune, referring to Daphne’s 27% growth between the 2010 and 2020 U.S. Census counts. “ALDOT has seen the same issues. We’re trying to address it.” 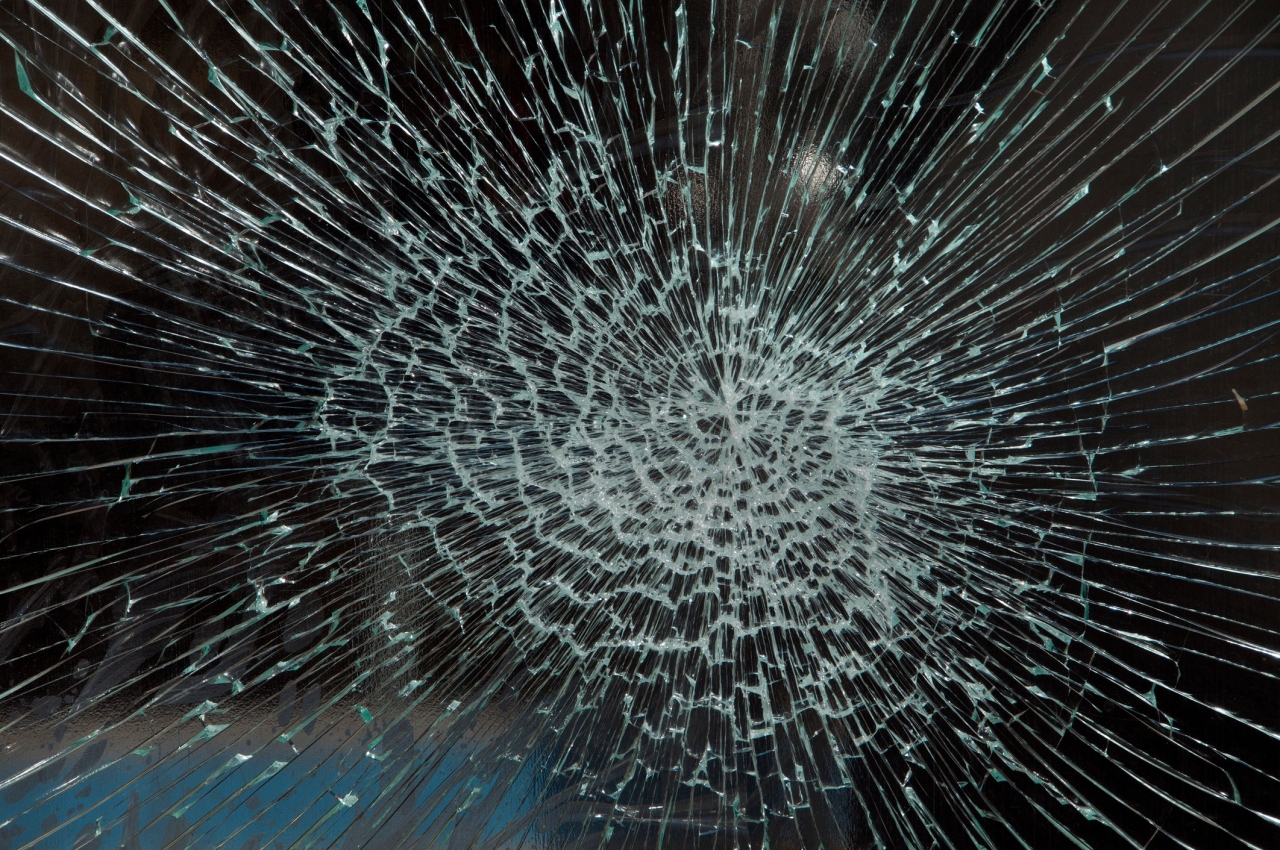 GREENSBORO, N.C. (WGHP) — A Greensboro woman was hit and killed by an SUV on Saturday, according to a Greensboro Police Department news release.


Stay on top of breaking news and weather with the FOX8 mobile app.

At 5:01 p.m., Greensboro police responded to the South Holden Road and Vanstory Street intersection when they were told someone was hurt in a crash.

A 29-year-old Greensboro woman was driving a 2018 Toyota Rav 4 north on South Holden Road, approaching the intersection of Vanstory Street.

Yong Qing Tang, 61, of Greensboro, was crossing South Holden Road, outside of a marked crosswalk, when she was hit by the Rav 4 in the travel lane.

She was takento the hospital where she died as a result of injuries sustained in the crash.

Speed and impairment are not believed to be factors in the crash.

The investigation is ongoing.

Anyone with information about this incident is asked to contact Greensboro/Guilford Crime Stoppers at (336) 373-1000. Citizens can also download the mobile P3tips app for Apple or Android phones to submit a mobile tip, or go to P3tips.com to submit a web tip. All tips to Crime Stoppers are completely anonymous. 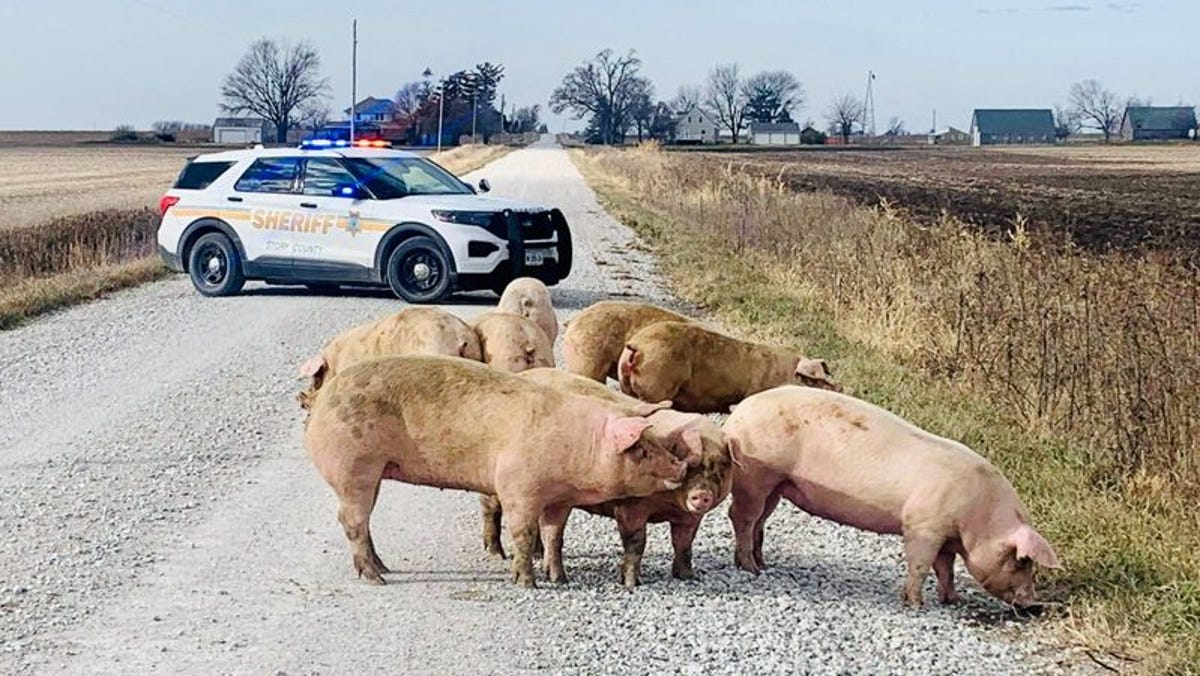 Highway 65 at 160th Street shut down late Monday morning after a semi-truck carrying hogs tipped over, according to the Story County Sheriff’s Office.

“Please use an alternate route of travel if you can,” authorities said in a Facebook post Monday.

Details were not immediately available on how long the intersection will be closed, what caused the semi-truck to tip over or whether any hogs or people were injured.

This story will be updated.

Isabella Rosario is a public safety reporter for the Ames Tribune. She can be reached by email at [email protected] or on Twitter at @irosarioc.