OMAHA, Neb. — Freshman quarterback Quinn Ewers has been added to the travel roster for Ohio State’s game at Nebraska on Saturday, according to a team spokesman.

Ewers provides the Buckeyes with additional depth at the position following the suspension of third-string quarterback Jack Miller upon his arrest early Friday morning for operating a vehicle while impaired.

He had not traveled for the previous road trip to Indiana two weeks ago, but was with the Buckeyes when they were at Rutgers on Oct. 2.

J.P. Andrade, a veteran walk-on who took the place of Ewers against the Hoosiers, also traveled for the second straight away game. Neither him nor Ewers has appeared in a game this season.

Ewers, the former top-ranked high school quarterback in the 2022 recruiting class before reclassifying and enrolling at Ohio State in August, has not appeared close to making his college debut.

Coach Ryan Day said recently that Ewers was “not quite ready” to play in a game and that it was “going to be a little while.”

Joey Kaufman covers Ohio State football for The Columbus Dispatch. Contact him at [email protected] or on Twitter @joeyrkaufman.

Get more Ohio State football news by listening to our podcasts 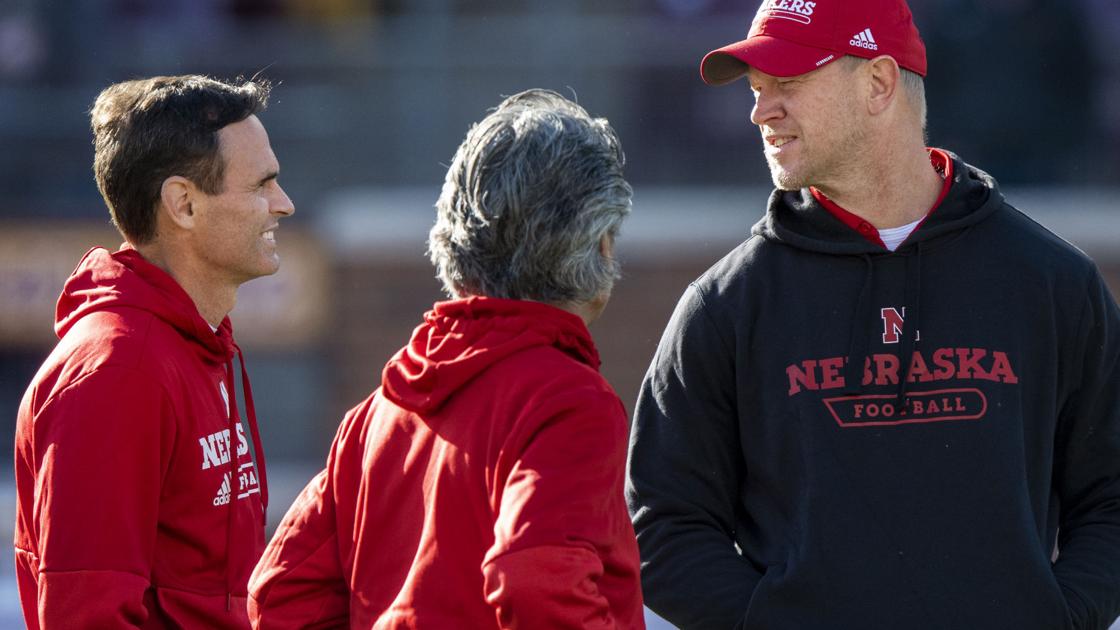 When Nebraska players hit the field for early warmups shortly before 9:30 a.m., the temperature sat in the mid-40s. Most of the Huskers got their early work in wearing sleeveless warmups, while others opted for loose sweatshirts.

Here are some other pregame observations:

* It doesn’t appear that redshirt freshman offensive lineman Ethan Piper made the trip. The Norfolk Catholic graduate was not out for early warmups like he usually is.

Nouili, of course, has stepped into the starting lineup the past two weeks at left guard.

That makes the Huskers a little bit short on the offensive line, as redshirt freshman Brant Banks also appears to be out again this week. He’s been unavailable the past two weeks with what looks like a right-hand injury. Freshman left tackle Teddy Prochazka, of course, suffered a season-ending knee injury last week against Michigan.

Hixson, junior Broc Bando and redshirt freshman Ezra Miller would all be candidates to fill in up front if needed today.