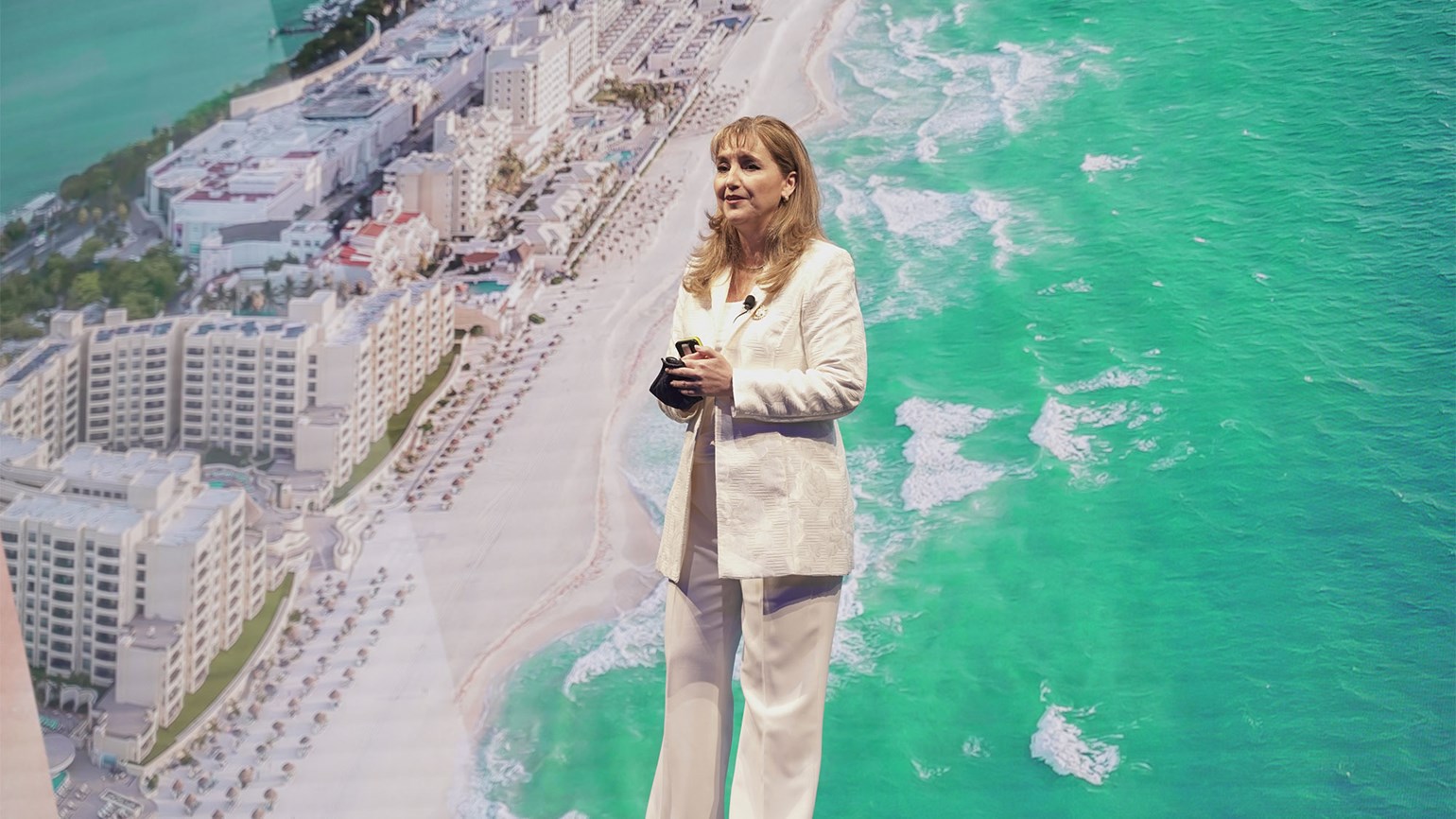 CANCUN — Delegates to travel’s first major in-person summit since the pandemic began said Monday they are confident tourism is on the cusp of a dramatic rebound, but only after fear and uncertainty are removed from the travel equation.

“We need a statement from the World Health Organization that traveling is not a greater risk if you play by the rules,” Portugal’s tourism secretary, Rita Marques, told attendees of the World Travel and Tourism Council’s Global Summit.

Marquess said that throughout the pandemic there have been “noisy reactions that jeopardized the industry and increased the perception [of] the risk” of travel.

To move forward, she said, the public and private sectors need to communicate more clearly, and assertively, that travel can be done safely.

The summit opened on Sunday to news that the European Union would open to vaccinated travelers this summer, a move applauded by delegates as proof that successful vaccination campaigns in the U.S., the U.K., Israel and other countries are removing some of the fear about opening borders.

But the public and private sectors also need to come together to push for more uniform global rules governing testing, vaccines, quarantines and digital health records so that travelers can book travel without worry, participants said during panel discussions.

“We need to remove fear from the equation, and we need to remove uncertainty,” said Daniel Richards, founder and CEO of Global Rescue. “Those are two related but different things.”

With the vaccine rollouts, he said, the fear of getting sick has been removed for many people. And companies like his can provide insurance and a means to fly people home — but only if governments allow travelers to cross their borders.

“We can’t do it or remove the uncertainty of the travel experience,” he said. “That goes to governments. And if we can get some level of coordination among governments so that when travelers start to book that trip, start talking about it, [they] have a guarantee that they are not going to get stuck in quarantine.”

Spain’s tourism secretary, Fernando Valdes Verelst, called the news from the European Commission about opening to vaccinated travelers “excellent,” and said he hopes more such announcements will follow.

In an interview, he said tourism-reliant countries began pushing for the bloc to open after seeing the U.S., U.K. and Israel moving quickly with vaccines. “We saw a need to put this in place,” he said.

Now, Vales said, it is crucial that they make it work.

“To restore confidence, we really need to be consistent with this decision,” he said. “We cannot fail in this process; we cannot go three steps backwards if it were to turn out people aren’t certified by reliable authorities. You have to have the vaccination proven from a public authority.”