DUBAI — The United Arab Emirates is considering restricting the movements of those who have not been vaccinated, the government announced.

The UAE, with a population of 9.8 million, has one of the fastest vaccination programs in the world with more than 65 percent of the adult population having received at least one dose of a vaccine, while 3.8 million have been fully vaccinated.

“Delaying or refraining from taking the vaccine will pose a threat to the safety of society … as it poses a major challenge to the national efforts to recover,” the National Emergency Crisis and Disasters Management Authority tweeted late Tuesday. It called those refusing to get vaccinated “an obstacle to our goals.”

The authority stated that “strict measures are being considered to restrict the movement of unvaccinated individuals and to implement preventive measures such as restricting entry to some places and having access to some services.”

China’s Sinopharm vaccine has been widely available for free across the UAE, and last month appointments were opened to everyone over the age of 16. In Dubai, it was also possible to receive the Pfizer-BioNTech vaccine, but in recent weeks people have reported no new available appointments until June.

While the government has reported cases where a third dose of the Sinopharm vaccine has been necessary to create antibodies, the authority insisted that the effectiveness of the vaccine ranged from “very good to excellent” and the number of people infected after a second dose was “very low.”

The issue of “vaccine passports,” or conditioning movement on a vaccine status, has been hotly debated, with the World Health Organization recommending against it for reasons of discrimination. In Israel, access to some indoor venues like theaters and restaurants is contingent on proof of vaccination.

In effort to encourage vaccinations, the UAE has mandated that government workers and those in the hospitality industry must either get a vaccine or undergo weekly coronavirus tests at their own expense.

The UAE saw a massive increase in cases over the New Year holiday season that has only gradually subsided to an average of around 2,000 new cases today, still twice the level of November.

U.S. hotel occupancy and revenue per available room in March were the highest reported for any month since February 2020, and the March 2021 average daily rate was the highest since March 2020, according to STR.

Among the top 25 markets, 13 reported occupancy above 50 percent last month, compared with just five for February. Tampa led at 77.1 percent, followed by Miami at 72.7 percent and Phoenix at 70.8 percent. Markets with occupancies below 40 percent were Boston at 35.7 percent, Minneapolis at 36.1 percent, Washington, D.C. at 38.7 percent and Chicago at 39.9 percent. 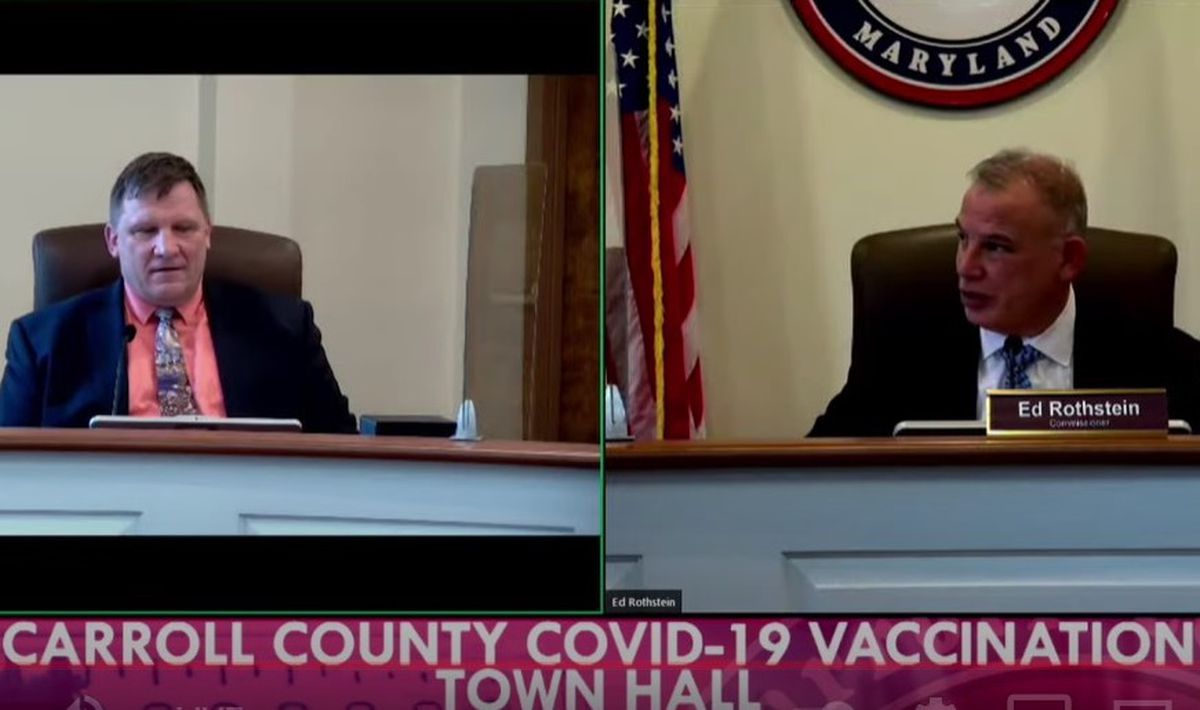 The state added 1,584 new coronavirus infections, bringing to 412,928 Maryland’s case count throughout the pandemic, according to the state health department. The figure represents the most new cases reported daily since Jan. 31. Seventeen more people were reported dead from the disease, which has now killed 8,118 in Maryland since March of 2020, health department data shows. 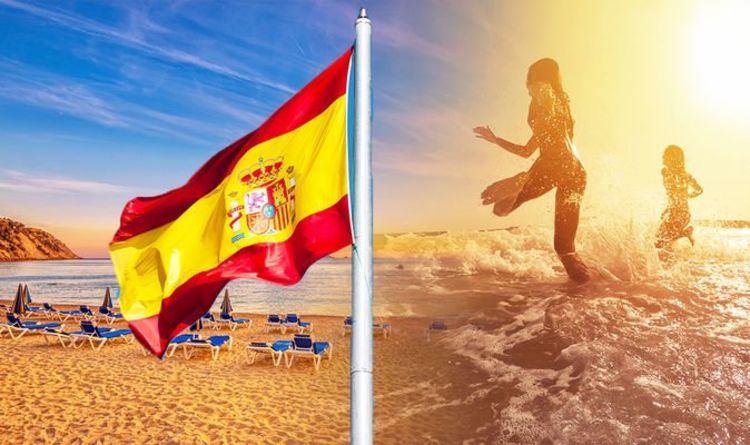