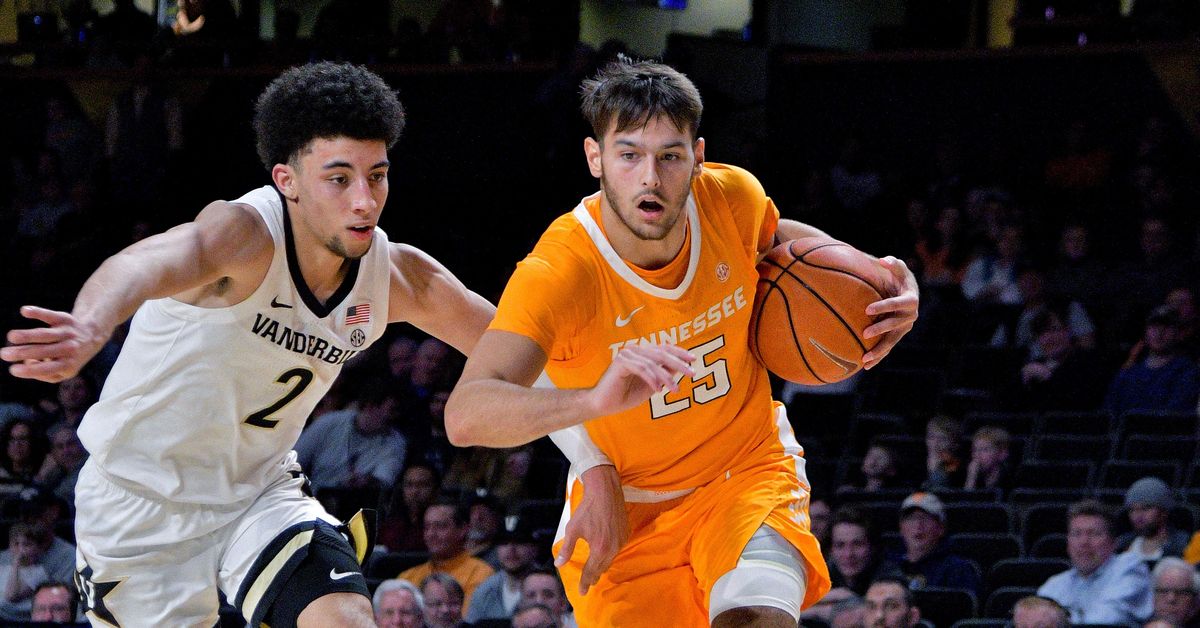 Tennessee’s January 12th game against South Carolina on Tuesday is off due to COVID issues, but a solution has already been arranged. The Volunteers will now head to Vanderbilt on Tuesday night instead. Vandy’s game against Missouri this week was also postponed, creating this opportunity for both sides.

The official announcement was made below.

No makeup date with South Carolina was announced. As of right now, Tennessee now has an open date on Wednesday, February 24th — the original date of the trip to Vanderbilt.

Tennessee, now 9-1 after a 68-54 win over Texas A&M, will now focus on Vanderbilt, which sits at 4-5 overall this season. The Commodores are 0-3 in SEC play, dropping games against Kentucky, Florida and Mississippi State to open.