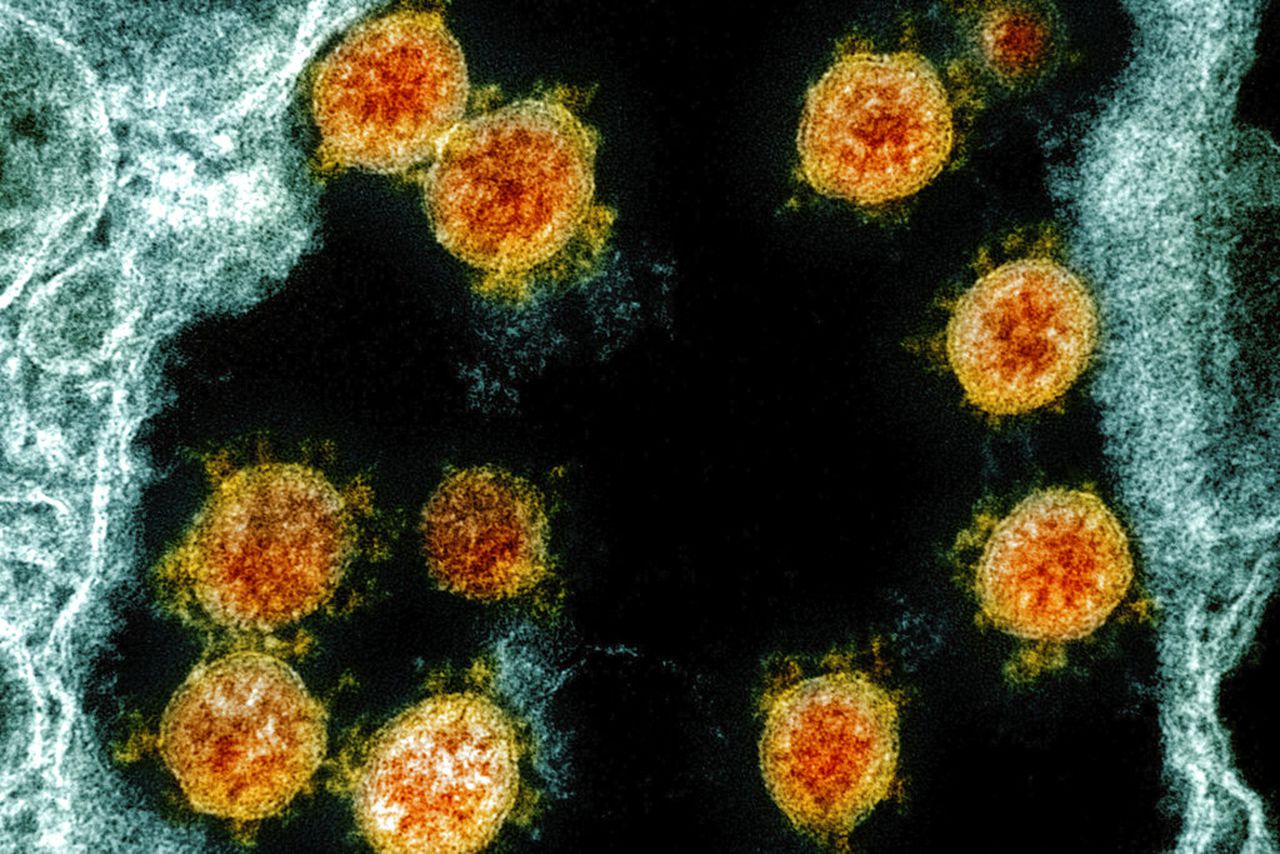 The new strains are already here and circulating.

The highly contagious United Kingdom variant of the coronavirus has been found in New Jersey and more than 20 other states. The Brazilian strain has now been detected in Minnesota. And experts fear the South African mutation could soon arrive.

The variants continue to concern health officials, who worry the quickly mutating virus may render the Pfizer/BioNTech and Moderna vaccines less efficacious.

“The new strains arriving is concerning, especially if they are more contagious and/or if the vaccines turned out to be less effective,” said Dr. David Cennimo, an infectious disease expert at Rutgers New Jersey Medical School.

Coronavirus sequencing remains limited across the nation, so it’s unclear how prevalent the new strains truly are in the U.S., experts say.

The U.K. variant was found in New Jersey long after it was suspected of being here, following cases in New York, Pennsylvania and other nearby states. The Garden State now has eight cases, including one death, officials announced Wednesday.

And Monday, health officials discovered the Brazilian strain in Minnesota.

The White House is extending travel bans on Europe and Brazil and will add South Africa. But even if travel bans are effective, it’s unlikely they will completely stop the strains from spreading within the U.S., experts say.

And homegrown strains have already emerged in California and Ohio.

“Do I feel that border restrictions are going to prevent [spread] 100%? … Chances are no,” said Dr. Reynold Panettieri, vice chancellor for translational medicine and science at Rutgers University. “However, it does represent a step in the right direction to prevent large quantities of the virus to enter the United States. It’s not going to be a complete stop-gap measure, but it may be beneficial.”

Mutations were expected. The questions weighing on experts’ minds are whether the new, highly contagious variants are deadlier and if they can render coronavirus vaccines less effective.

The first U.S. case of the Brazilian strain (P.1) involved a Minnesota resident “with recent travel history to Brazil,” according to the state’s health department. The strain is not only more contagious, but also poses the risk for reinfection because of a set of “mutations that may affect its ability to be recognized by antibodies,” according to the Centers for Disease Control and Prevention.

The U.K. strain (B.1.1.7) is expected to become the dominant variant in the U.S. by March. It is considered more transmissible, and experts now fear it could possibly be more virulent.

And the South African strain (501Y.V2) — which has similarities to the U.K. strain — is raising fears that it could render the vaccines less effective. Researchers studying the Moderna vaccine recently found a six-fold drop in levels of “neutralizing antibodies” against the South Africa variant, although they “remain above levels that are expected to be protective,” the pharmaceutical company said.

In response, Moderna is testing a possible new booster dose against the strain.

The Moderna news was sobering, illustrating not only that the virus is adapting more quickly than previously thought, but also that it may mutate in ways that can help it evade vaccines still rolling out across New Jersey and the nation.

Further studies are being conducted in laboratories to firmly answer these questions — such as whether the new variants could impact vaccine efficacy.

“They are running scenarios on how a variant could change the spike protein and make it invisible to the human immune system,” Panettieri said.

Some early data shows that the South African variant — under laboratory testing — does impact the efficacy of the vaccine. But researchers won’t know for sure until the strain spreads and real-world data can be examined.

“That’s an uncomfortable place to be, but that’s the truth,” Panettieri said. “But recent evidence (is) the spike protein is mutating, and it is mutating in an area of the protein that could make the vaccine less effective. We don’t have clear evidence of that yet. And that’s why, at the end of the day, I can say we don’t know. But we will know with time.”

Cennimo voiced a similar sentiment, saying only time will tell how the virus strains react among the vaccinated.

Cennimo, like many other experts, says the new strains change little in terms of halting the spread of COVID-19: Social distancing and mask-wearing remain critical components. Those measures effectively slowed the spread of the original strains, and that remains true for any new variants that arise, he said.

“For right now, and for the foreseeable future, it’s the same plan. It’s the same mitigation strategy,” Cennimo said.

But he is keeping an eye on the new strains and children. Education officials continue to discuss whether all schools should reopen, as kids haven’t been the effective spreaders of the virus that experts initially feared at the dawn of the pandemic.

But the U.K. variant is mutating to better infect people under 20, allowing teens and kids to be more effective carriers of the virus, according to some studies. That leaves Cennimo wondering how that could impact reopening efforts.

“There was some evidence that the virus might have mutated to acquire the ability to better infect the lungs of children, though that has not been proven yet,” Cennimo said. “But, anecdotally, that would fit with: You have more infections in children.

“So if that’s the case, then children wouldn’t be necessarily as protected as they have been, and relatively safe from infection. So you would have to redo your risk calculations to determine if schools were OK.”

There could be a scenario in which schools reopen just as the virus has figured out a way to better infect kids. It would be a worst-case scenario, but not an impossible one.

Cennimo stressed he is just speculating, but noted he continues to watch the new mutations and their impact on children.

So are other experts.

“If there’s something that really is manifestly different where it really becomes a game-changer, that is something we would have to react to,” Cennimo said. “But we’re not really seeing that yet.”

Tell us your COVID-19 vaccination stories, send us a news tip or questions about the vaccination process on our tip form.

Spencer Kent may be reached at skent@njadvancemedia.com.