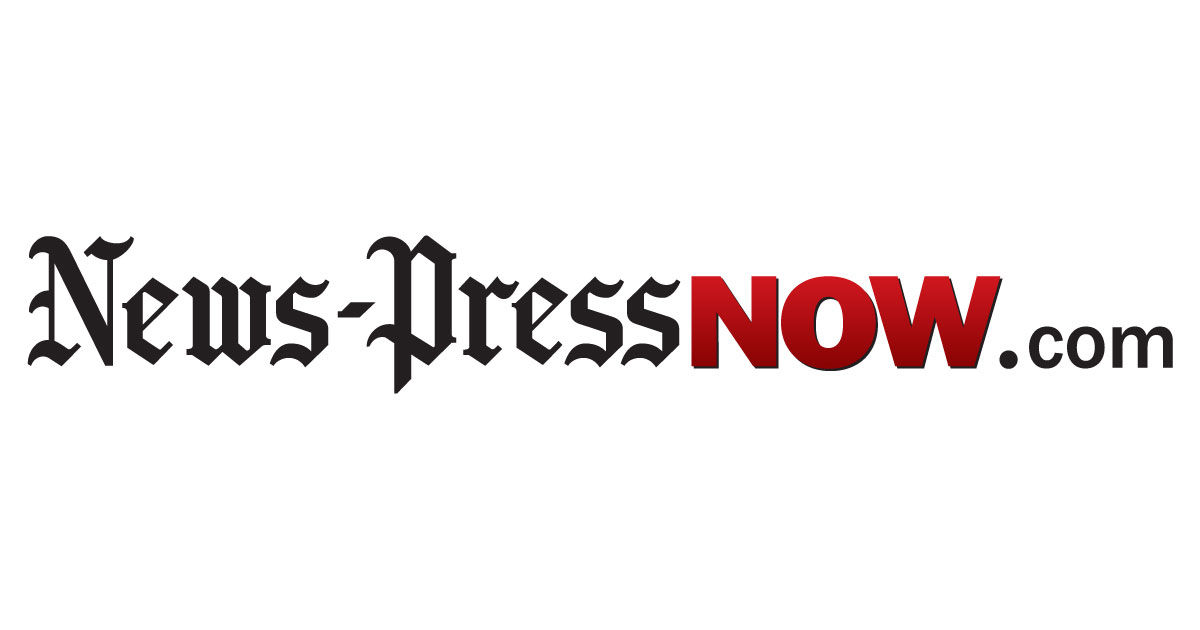 As threats continue to mount against members of Congress, concern is growing about the safety of some lawmakers when they travel outside Washington and the security bubble it provides, multiple sources told CNN.

Intelligence based on social media chatter and other information, which increased after the January 6 insurrection, indicates a heightened threat for members of Congress in their home states, a law enforcement official said.

Lawmakers in both parties have been reluctant to share details about specific threats they have received in the weeks since pro-Donald Trump rioters breached the US Capitol and 10 House Republicans voted in favor of impeaching Trump for inciting the insurrection.

But CNN has learned that several members of Congress have been given extra security when traveling to and from the nation’s capital.

In some cases, local police departments have been tasked with providing this additional layer of security and have even stationed officers outside lawmakers’ family homes, according to two sources familiar with the situation.

Acting Sergeant-at-Arms Timothy Blodgett alluded to the role his office has played in helping to provide additional security for lawmakers in recent weeks on Tuesday during a security briefing for the House Appropriations Committee.

Employees of the House sergeant-at-arms have “arranged for airport security, monitored threats, conducted emergency training, prepared for a presidential inauguration and are taking every effort to ensure that members of Congress are safe at the US Capitol, in their district and while traveling,” he told lawmakers.

FBI Washington Field Office Assistant Director in Charge Steven D’Antuono told reporters Tuesday that law enforcement officials continue to monitor threats around the country, adding that they’re still using all the tools at their disposal to do so.

“If there are any leads that we can follow and identifying any type of intelligence or information. Leading up to any violence. Violence here … or across the rest of the country,” he said.

Senate and House leadership declined to comment, telling CNN they do not discuss issues related to member security.

Security concerns for members of both parties

Congressional leaders are among those who have received extra security amid the increase in threats but the more prevailing concern is about the safety of newer or lesser-known members who may not receive the same level of additional protection, sources say.

CNN has previously reported that several Republican members who voted in favor of impeachment have received death threats over their decision.

As a result, some of those lawmakers have received additional security when traveling to their home states, including protection by local police at the airport and, in some cases, where they live, multiple sources told CNN.

Even some of Trump’s closest allies in Congress have faced questions about their security following January 6.

Shortly after issuing a rare rebuke of the former president for his role in instigating the Capitol attack, GOP Sen. Lindsey Graham of South Carolina was confronted and screamed at by Trump supporters at Reagan National Airport, according to videos posted on social media.

“You traitor,” a woman screams at the senator in one video as he walks through a terminal at the Washington-area airport. “Lindsey Graham,​ you are a traitor to the country.”

A spokesperson for Graham told CNN at the time that they do not discuss security issues involving the senator but the episode remains a stark reminder of the animosity that has been directed at lawmakers who have condemned Trump’s actions.

Some of the most high-profile Democratic members of Congress, including Rep. Alexandria Ocasio-Cortez of New York, have also expressed concerns about their safety in the wake of the January 6 attack but aides have declined to say whether she has received additional security when traveling away from DC.

In response to mounting concerns from members about their safety, the Committee on House Administration circulated a letter earlier this week reminding them what security measures they could expense, and the process for beefing up their security protocols. Members can get reimbursed for purchasing bulletproof vests, for hiring security personnel in certain instances or getting their own security training, and for making a range of security enhancements to their district offices.

Wednesday, the Department of Homeland Security warned about potential violence from extremists who object to the presidential transition, hold anti-government views or are motivated by false narratives.

Meanwhile, criminal complaints against some of the individuals who participated in the January 6 storming of the US Capitol have validated concerns about the safety of members and their families when they travel back to their home districts.

In one case, an unnamed New York-based lawmaker informed the FBI that their brother had received threatening text messages from the defendant, a man named Robert Lemke, according to court documents.

“On or about January 11, 2021, the office of Congressman-1 informed the FBI that, on or about January 6, 2021, Congressman-1’s brother (‘Victim-1’) had received the following text messages from a particular phone number (the ‘Lemke Phone’), which also included a picture of a home in neighborhood as Victim-1’s home,” the court documents say.

“Your brother is putting your entire family at risk with his lies and other words. We are armed and nearby your house. You had better have a word with him. We are not far from his either. Already spoke to [Congressman-1’s son] and know where his kids are,” the text read, according to the court documents.

The texts continue: “… your words have consequences. Stop telling lies; Biden did not win, he will not be president. We are not white supremacists. Most of us are active/retired law enforcement or military. You are putting your family at risk. We have armed members near your home. … Don’t risk their safety with your words and lies.”

Lemke has been charged with one count of “threatening interstate communications.”

Rep. Hakeem Jeffries of New York confirmed on Tuesday that he was the unnamed congressman who was referenced in the complaint.

“Congressman Hakeem Jeffries is the Member of the House of Representatives referenced as ‘Congressman-1′ in the criminal complaint recently unsealed in Manhattan federal court,” Jeffries’ office said.

In his statement, Jeffries extended “his deep thanks and heartfelt gratitude to the FBI, U.S. Capitol Police, NYPD and all law enforcement authorities involved for their commitment to protecting the safety and well-being of his family and all Members of the United States Congress.”

CNN’s Christina Carrega and Whitney Wild contributed to this report.