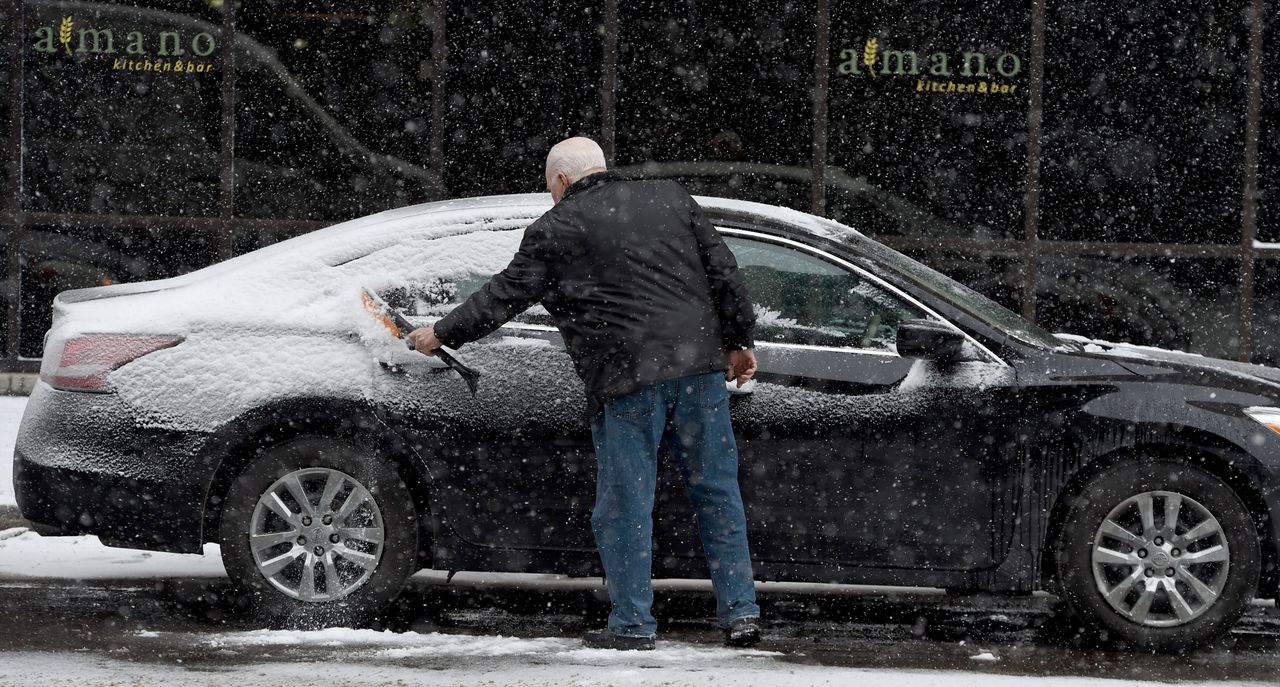 Cortland County, N.Y. — In anticipation of several inches of snowfall, a travel advisory has been issued for Cortland County, according to a news release from the sheriff’s office.

The advisory is expected to last through 8 a.m. on Wednesday.

About 4 inches of snow is expected to fall during the day and another inch could fall at night. The snow has already made roads slick in Central New York.

The weather has resulted in school closings across the region and a winter storm warning was issued in Oneida County.

Winter weather advisories have also been issued by the National Weather Service for portions of Cortland, Onondaga, Cayuga, Oneida, Madison and Oswego counties. Most counties will see anywhere from 3 to 6 inches of snow.

The Cortland County Sheriff’s Office said people driving should be careful and make sure their cars are entirely cleaned off before driving.

Got a tip, comment or story idea? Contact Chris Libonati via the Signal app for encrypted messaging at 585-290-0718, by phone at the same number, by email or on Twitter.