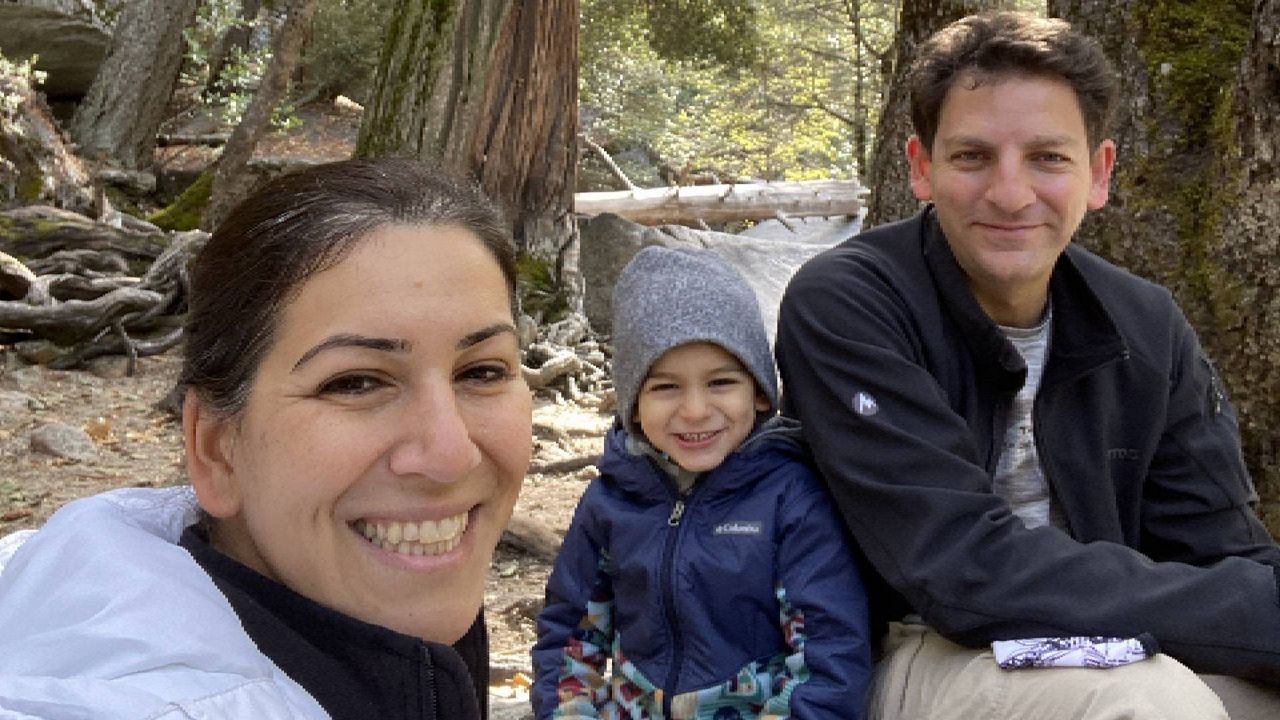 Mina Mahdavi’s son is three-and-a-half, but he’s still never had a sleepover with his grandma.

“We have a guest room, so one night they can,” she said. “That would be cool.”

Mahdavi has renewed hope that her mother, Parvin Chaichi, who lives in Iran, could soon spend time with her first grandchild. He was born in 2017, the year then-President Donald Trump banned travel from seven Muslim-majority countries, and she’s only seen him once since then. 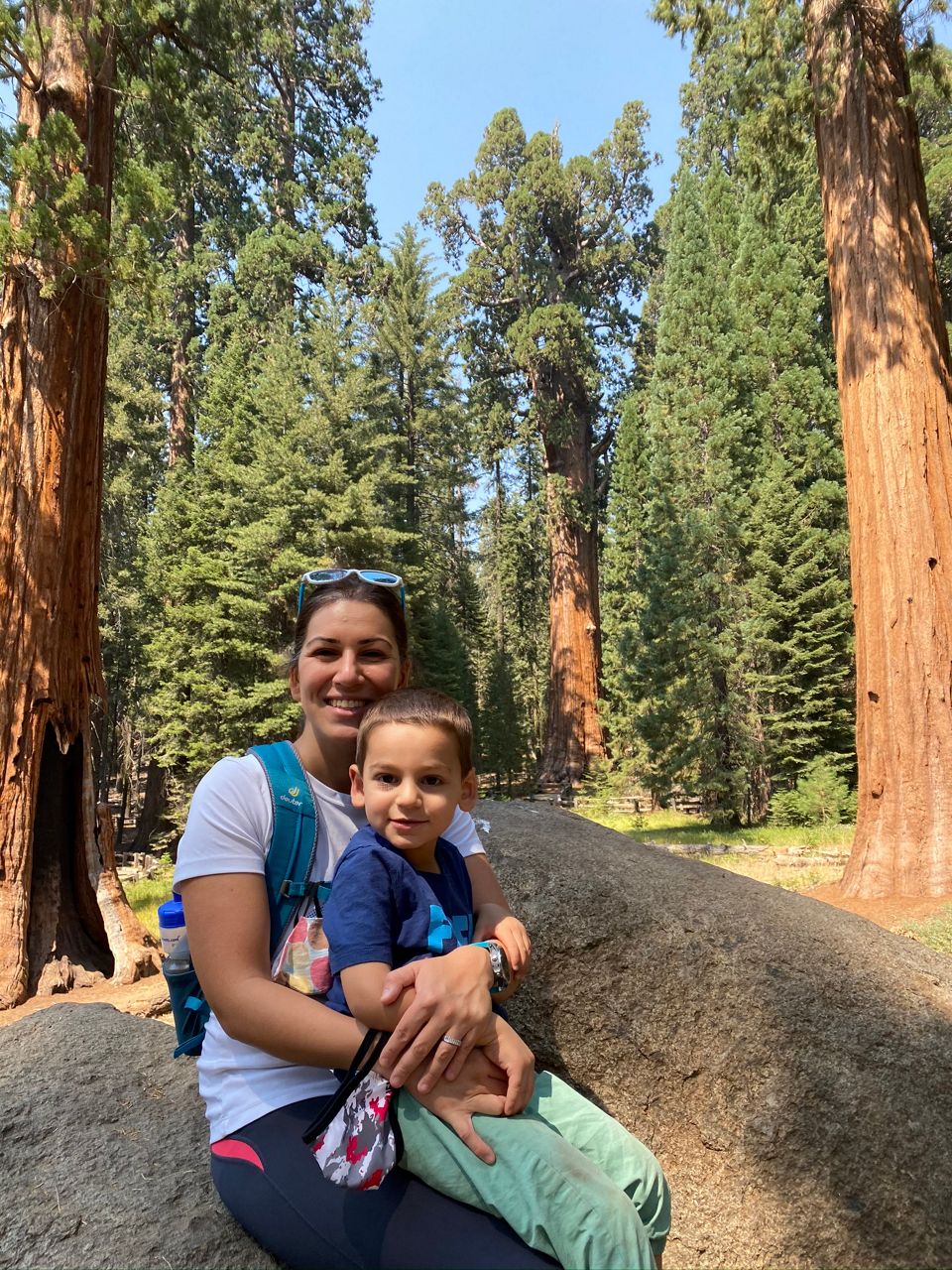 Chaichi first applied for a visa to visit Mahdavi, who works as a cybersecurity engineer in California, in late 2016. But her application was put on hold when the ban went into effect just a month later, and it was eventually denied.

Mahdavi says they reached out to advocates and their state lawmakers – including then-Sen. Kamala Harris – but there was nothing they could do.

“Now I Can Think About the Future”

As one of his first acts as president, Biden signed an executive order Wednesday to repeal the latest versions of Trump’s travel bans, which included restrictions on 13 countries, most of them in the Middle East and Africa.

“It was an amazing day. Now I can think about the future” Mahdavi said. “I can’t really describe it except being super happy, happy, happy.”

Biden’s executive order called on the Secretary of State to direct “all embassies and consulates, consistent with applicable law and visa processing procedures … to resume visa processing.”

The order calls Trump’s bans “a stain on our national conscience” and “inconsistent with our long history of welcoming people of all faiths and no faith at all.”

But reunification won’t happen right away: There’s an enormous backlog at embassies and consulates around the world, not only because the Trump administration let the processing infrastructure atrophy, but also because of continued COVID-19 restrictions.

“It’s Not Something That Can Be Undone Overnight”

People like Madihha Ahussain, who works as a special counsel at Muslim Advocates, a national civil rights organization that works on behalf of the American Muslim community, told Spectrum News that they’re beginning to educate their clients and community on the change, but they’re still waiting for more resources from the administration.

“This is a really important step, but it’s just the first step. And now it’s a matter of the administration giving very clear guidance to the agencies on the ground,” Ahussain said. “It’s not something that can be undone overnight.”

A State Department spokesperson told Spectrum News that the administration will prioritize the “adjudication of pending applications” first and plans to provide guidance to agencies on the ground.

But new guidance published Friday by the U.S. Virtual Embassy for Iran indicates people like Mahdavi’s mother may have to reapply and pay a new application fee.

The executive order that Biden signed Wednesday also addressed national security concerns, which President Trump cited as his reasoning for implementing the bans. The order calls on the State Department and DHS to provide a report on current vetting procedures and information-sharing agreements with foreign governments.

“President Biden’s executive order will ignore grave security risks by allowing people from countries whose governments are listed by the State Department as supporting terrorism to enter the United States,” their statement on the travel ban read.

The Trump administration never published specific evidence for why the chosen countries were included in the ban, and it discluded places like Saudi Arabia, which has been linked to attacks in the U.S. It also came after a campaign promise from President Trump of a “complete shutdown” on Muslim immigration.

“It was rooted in bigotry from the get-go,” Ahussain said. “The fact that he went through multiple iterations of the ban in order to repackage it —just so that it would be viable in a court — makes clear that this wasn’t really about protecting our country.”

“This is Not About Religion. This is About Human Rights.”

As agencies work to iron out the details of Biden’s travel ban repeal, time is of the essence for people like Hadi Haghighat, who lives in Iran, away from his parents and brother in Atlanta. His mom and dad are now in their 70s, and he’s eager to move to the U.S. to help take care of them.

“I have no immediate family left in Iran. No sister, no other brothers. So I’m alone,” he said. “It is much better to live with others.” 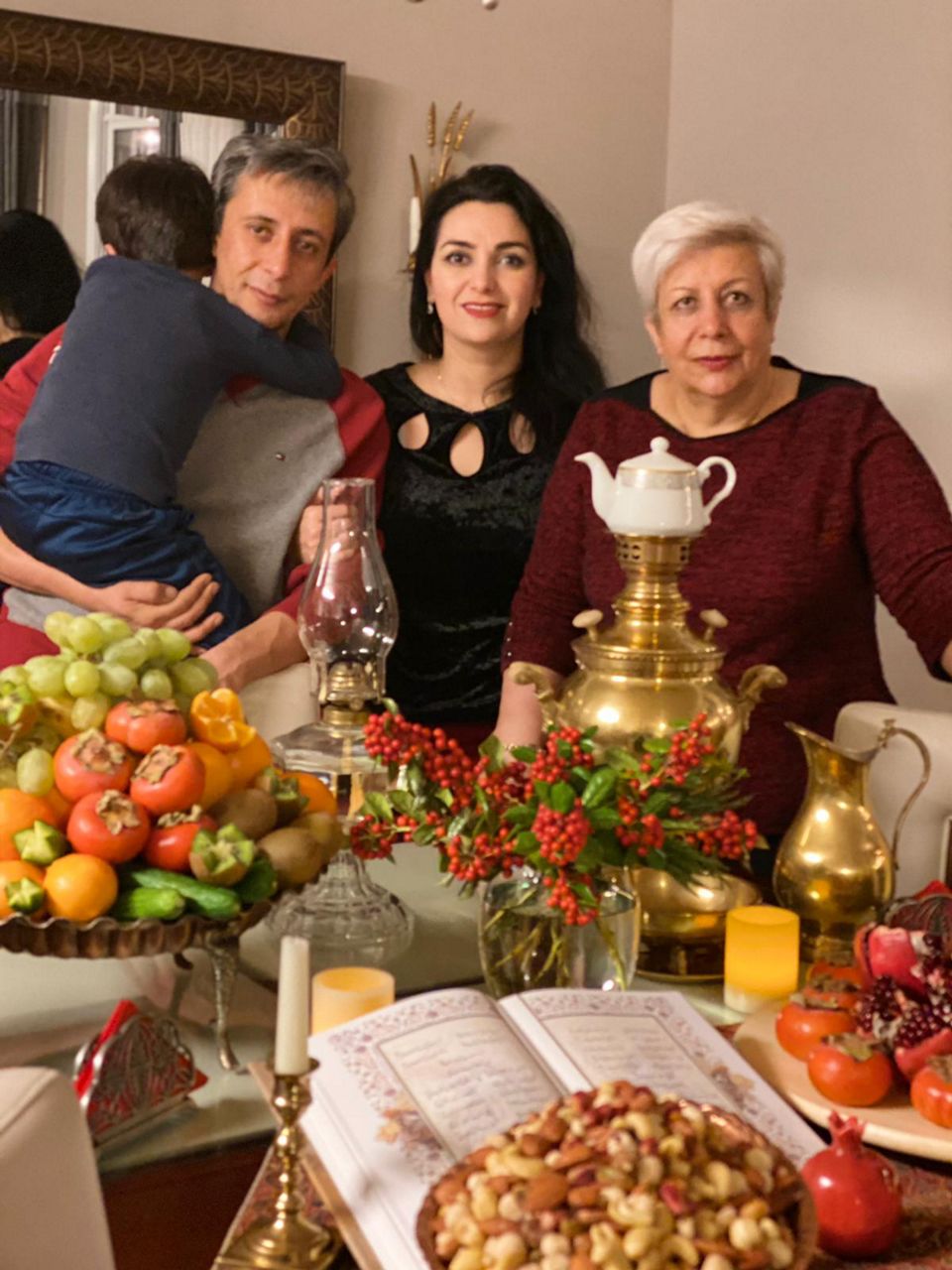 Haghighat, who works as a mechanical engineer and lives with his wife and nine-year-old son in Tehran, has lived apart from his family for more than 20 years. He’d applied for a visa before, but the process was delayed because he got married, putting him in a new visa category.

He finally had an embassy interview in December 2018, but the travel ban paused the process.

“The interviewing officer … said, ‘For me, there is no problem, but due to Presidential Proclamation 9645, I have to ask for the waiver for your case.’” 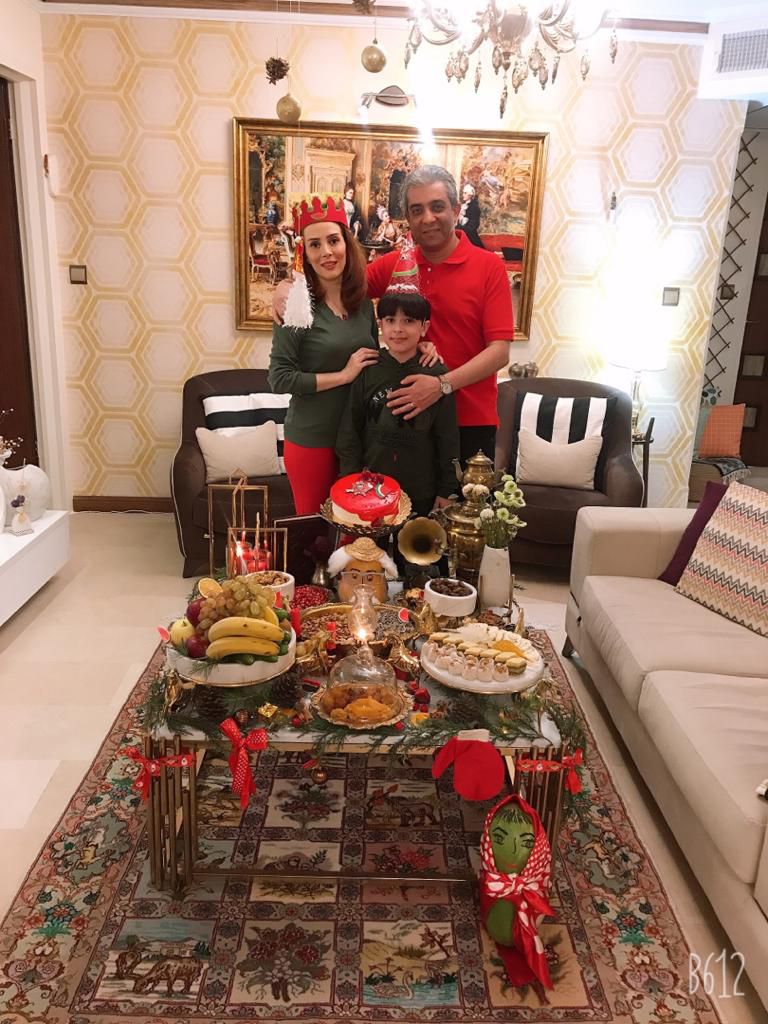 Haghighat with his wife and son, pictured in Tehran, Iran. (Courtesy Hadi Haghighat)

According to a Friday post by the U.S. embassy for Iran, people like Haghighat, who hasn’t been outright denied for a visa, might not have to resubmit any materials, potentially making him part of the first group to be reconsidered after Wednesday’s executive order.

As a whole, Biden’s order could reunite tens of thousands of families. As of the State Department’s most recent report, more than 40,000 people were found ineligible for an immigrant or nonimmigrant visa under the travel ban since 2018.

That number grew when then-President Trump expanded the ban last February to include African countries and other Muslim-majority countries: Myanmar, Eritrea, Kyrgyzstan, Nigeria, Sudan, and Tanzania.

The department has issued more than 30,000 visas to people from the restricted countries, either as an exception or under a waiver.

Now, advocates say they’re hoping to go a step further and prevent future, sweeping bans based on religion or ethnicity. The NO BAN Act — which passed the House last year and is included in Biden’s proposed immigration bill — would add the word “religion” to the clause in the Immigration and Nationality Act that lays out the characteristics that can’t be used as a basis to restrict immigration.

Mina Mahdavi said her mom doesn’t want to move here permanently, but if she finally gets to come and visit, she’d like to take her hiking, one of her favorite things.

“Maybe take her to Yosemite or Sequoia National Park,” she proposed.