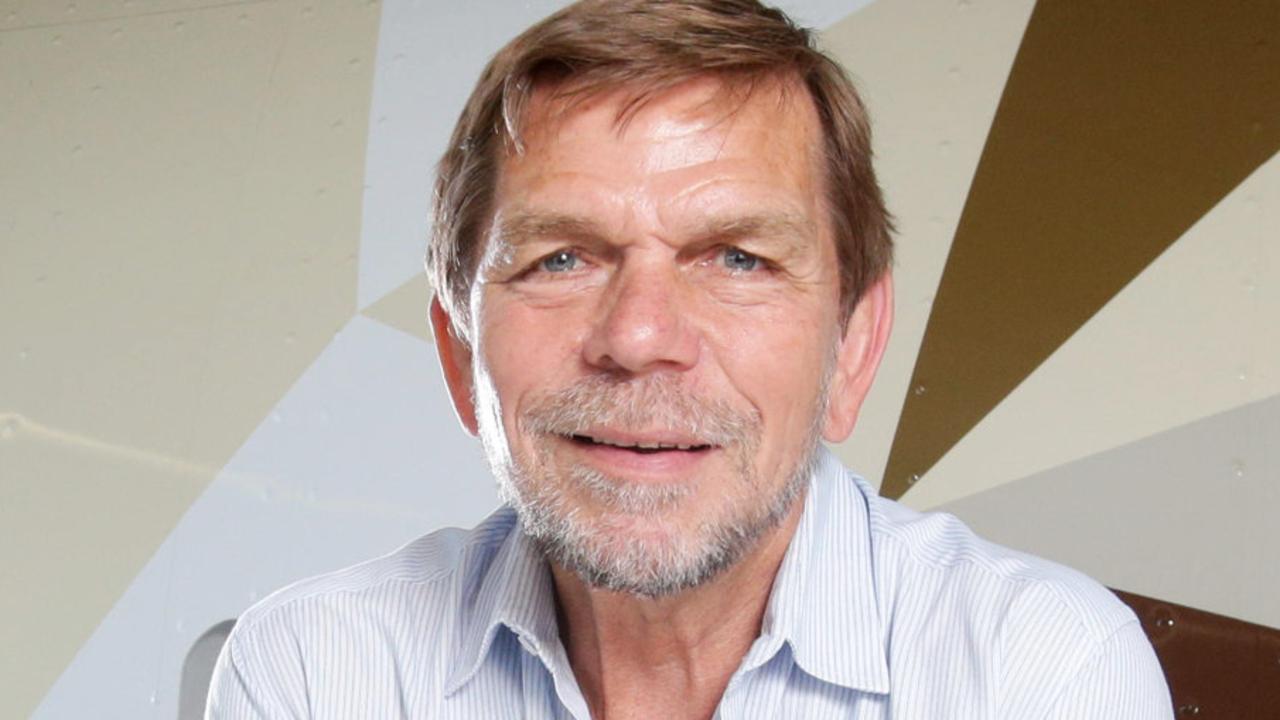 International travel is expected to return within months, as Qantas restarts long-haul flights and pressure builds on the Government to fast-track the rollout of Australia’s COVID-19 vaccine.

Two of Australia’s largest travel organisations this week offered new hope to travel-hungry Australians, with Qantas selling seats to the US and UK from July, and Flight Centre ready to follow.

Australia’s national carrier restarted sales of the international flights despite both countries struggling to bring the virus under control.

“We continue to review and update our international schedule in response to the developing COVID-19 situation,” the airline said.

“Recently we have aligned the selling of our international services to reflect our expectation that international travel will begin to restart from July 2021.”

Flight Centre CEO Graham “Skroo” Turner told The Courier-Mail the Queensland travel giant would closely watch Qantas’ success before deciding whether to restart sales of its own international holiday packages.

“I think it’s reasonable to accept that vaccinated people will be able to travel reasonably widely by July,” Mr Turner said.

“I would be surprised if a reasonable level of international travel for Australians wasn’t occurring by then.”

Mr Turner, who is locked in hotel quarantine following a business trip to London over Christmas, tipped British residents would be travelling across Europe within months despite the nation being plunged into its third national lockdown this week.

“They’ll be travelling by summer because the vaccine is being rolled out so that’s a positive,” he said.

Mr Turner expected Australia, which has led the world in managing the virus, would bounce back quickly once the vaccine was widely available.

The pace of the rollout, however, has been criticised by Opposition Leader Anthony Albanese, with more than 2.8 million Americans and 900,000 British people already receiving jabs.

Australia’s Pfizer vaccine is expected to be approved by the Therapeutic Goods Administration this month, however Chief Medical Officer Paul Kelly said further approvals and stock would be secured before widespread inoculation.

Tourism leaders are calling for the state government to publicly outline clear triggers that will affect border changes instead of relying on confidential advice from the chief health officer.

“Any system that provides greater certainty would certainly be helpful, so we have a bit more predictability on what will happen if a case is identified or a cluster emerges,” he said.

“If we can avoid wholesale border closures, that’s the aim of the game.

“That’s what’s really freaking everybody out and introducing enormous uncertainty into the market and then in consumers’ heads.”

Mr Turner also revealed Flight Centre lawyers are yet to receive a response to a right to information application seeking the medical advice underpinning Queensland’s border closures earlier this year.

The application, lodged on June 9, sought the documents revealing the heath advice relied on by Chief Health Officer Jeannette Young to justify closing the borders to Sydney and Melbourne between July and December.

“It’s because of Queensland’s strong health response and our minimal restrictions that so many Queenslanders are enjoying all that Queensland has to offer over the Christmas-New Year period,” he said.