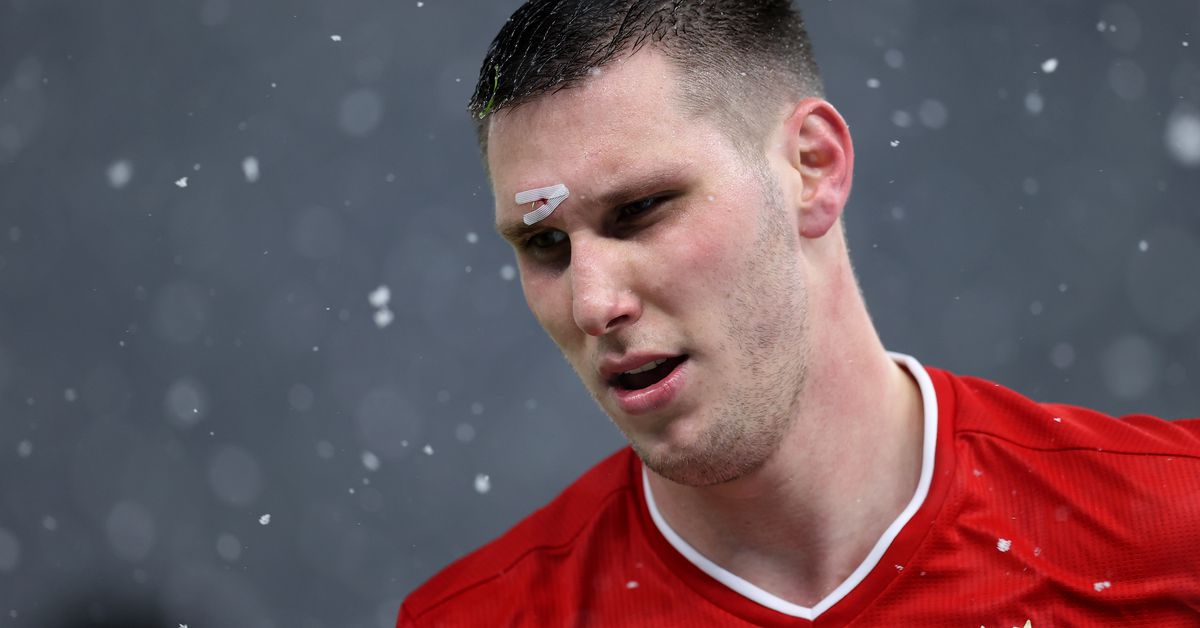 For anyone who has has had to suffer through a flight delay, you know the pain, agony, and uncertainty of waiting to see what’s next.

After its 1-0 victory over Hertha Berlin, Bayern Munich now knows that frustration.

The Bavarians were delayed in Berlin for seven hours following the game as the team tried to get out of Germany and over to Qatar for the Club World Cup:

Our departure for Doha for the FIFA Club World Cup was delayed by more than seven hours after being initially refused clearance to take off.

ℹ️ Update:
Following a delayed start in Berlin, we’ve just stopped off in Munich to swap the crew. We will be taking off for Doha shortly.

Oh man, there’s even more. The seven-hour delay jumped to nine hours with the aforementioned stop-off in Munich and crew change:

All of this, of course, has not gone over well with a tired team, who still has quite a journey ahead of it:

Karl-Heinz Rummenigge on Bayern not given permission to fly to Doha last night: “We feel totally screwed over by the responsible authorities in Brandenburg. The people in charge have no idea what they did to our team.” [Bild]

So what did the players do during this mess? They were stuck on the airplane:

Bayern players spent the night on the plane in Berlin after being denied to take off. At 6:52 am, the plane was allowed to take off, but with a stopover in Munich because the crew had to be replaced. Departure to Doha scheduled for 8:45 am, arrival in the afternoon [Bild]

Well, this trip is off to a rousing start! The snowy conditions in Berlin likely caused major chaos for travelers throughout the region. Hopefully Bayern Munich can regenerate itself and shake off what was certainly a long and miserable wait.

The decision not to fly last night was made by air traffic controllers and local regulations:

1/ New thread on Bayern’s flight chaos based on BILD reporting. In my previous thread, I mentioned Karl-Heinz Rummenigge was angry with Brandenburg politicians. BILD says the decision had nothing to do with them, but rested with the DFS, ’s Air Traffic Controllers.

2/ They implement the local rules that call for no air traffic after midnight. Essentially anyone still on the ground at 23:59 & 30 seconds, won’t be allowed into the air before midnight & will miss the deadline.

So why was Rummenigge so angry? Well, maybe he did have a reason. Bayern Munich’s intercontinental flight qualified for an exemption from the midnight flight curfew:

3/ However BILD says there seems to have been communication difficulties with the Brandenburg politicians. Supposedly because this was an intercontinental flight to Qatar, it qualified for an exception and could have been allowed to start engine up until 23:59.

There was enough of a breakdown in communication over what happened that the matter is being investigated:

4/ The Air Traffic Controllers apparently report to the Brandenburg Infrastructure Ministry & a spokesperson told BILD the matter was being investigated.

Rummenigge’s frustration seems a little more justified knowing this back story on what happened. It was not the weather that ultimately cause the longer delay, but an error in interpreting the rules on the “flight curfew.”