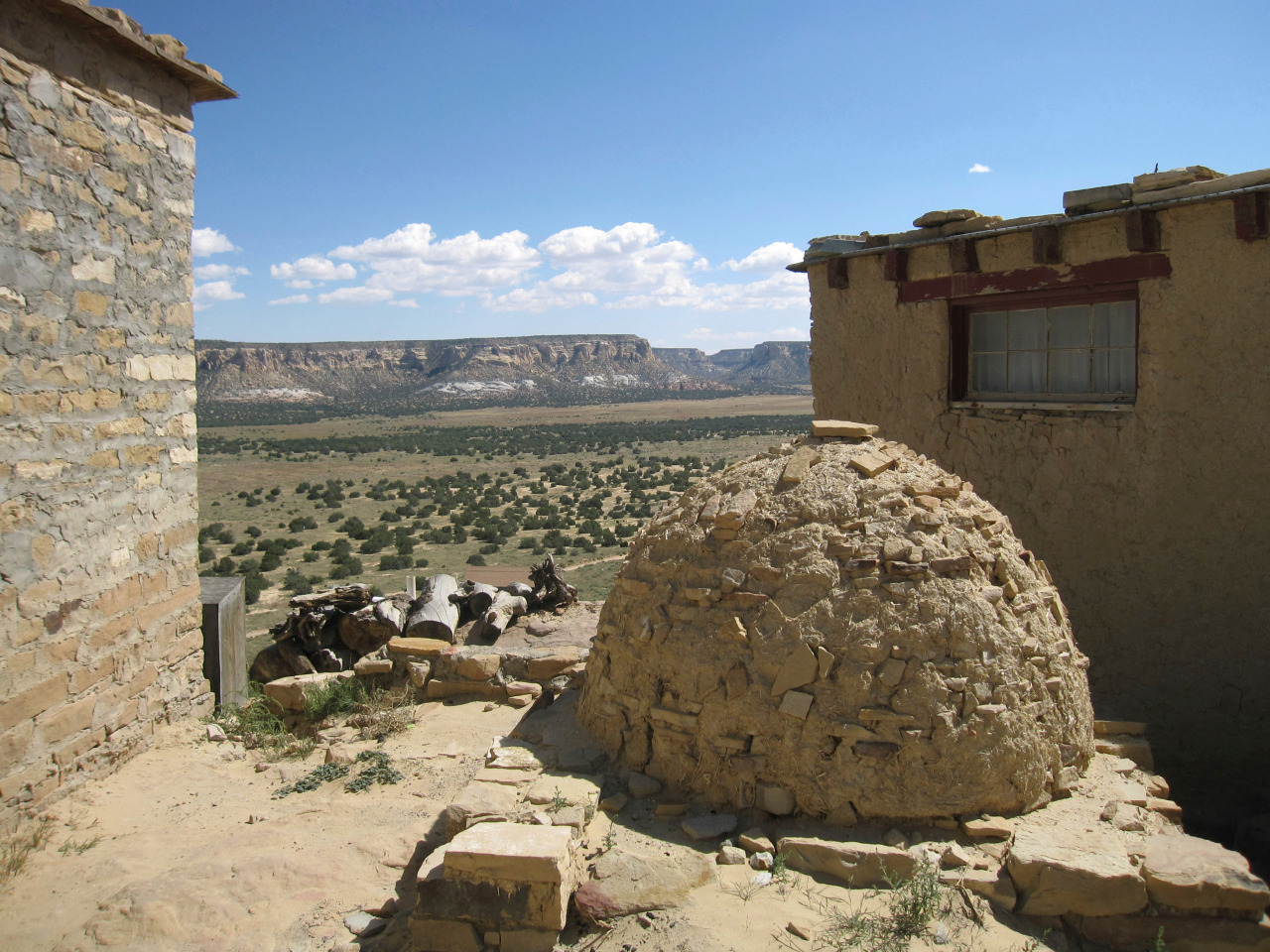 The resulting collection of mini-essays, including contributions from memoirist Cheryl Strayed, novelist Jodi Picoult, humorist David Sedaris and activist Gloria Steinem, was organized by Frommer’s, the travel guidebook company. The collection can be read for free online.


Bernalillo County program helps grow the next generation of farmers

The compilation is designed to be food for thought rather than an invitation to hit the road. With COVID-19 cases surging in many parts of the country, “we don’t want people to use these essays as the basis for travel until doing so is safe once again,” Pauline Frommer, who heads the guidebook company, told the AP. “We hope this list will be a spur to future travel, but we also just wanted it to be great reading right now.”

If 2020 had been a normal year, Frommer and other travel experts would be offering year-end lists of great vacation spots for 2021 right now. But “with the virus surging, we felt it was irresponsible for us to put together a story that pushes travel,” she said.

So instead, the company decided “to bring to light our shared history and culture” by inviting celebrated storytellers to write about “places they thought Americans should know about to better understand who we are as a people and/or what we need right now to heal our divisions.”

The other contributors and their destinations are:

A 17th entry comes from Frommer herself, writing in collaboration with her father, Arthur, who founded the guidebook company that bears their name. They picked Independence Hall in Philadelphia, saluting the park rangers who tell visitors about the site.

These “gifted storytellers … don’t pull their punches when discussing the mistakes the founders made, (the acceptance of slavery foremost among them) or the tumultuous nature of the debates that rang off these walls,” the Frommers wrote. “The human, messy, sometimes maddening nature of democracy comes alive, as does the power of compromise.”