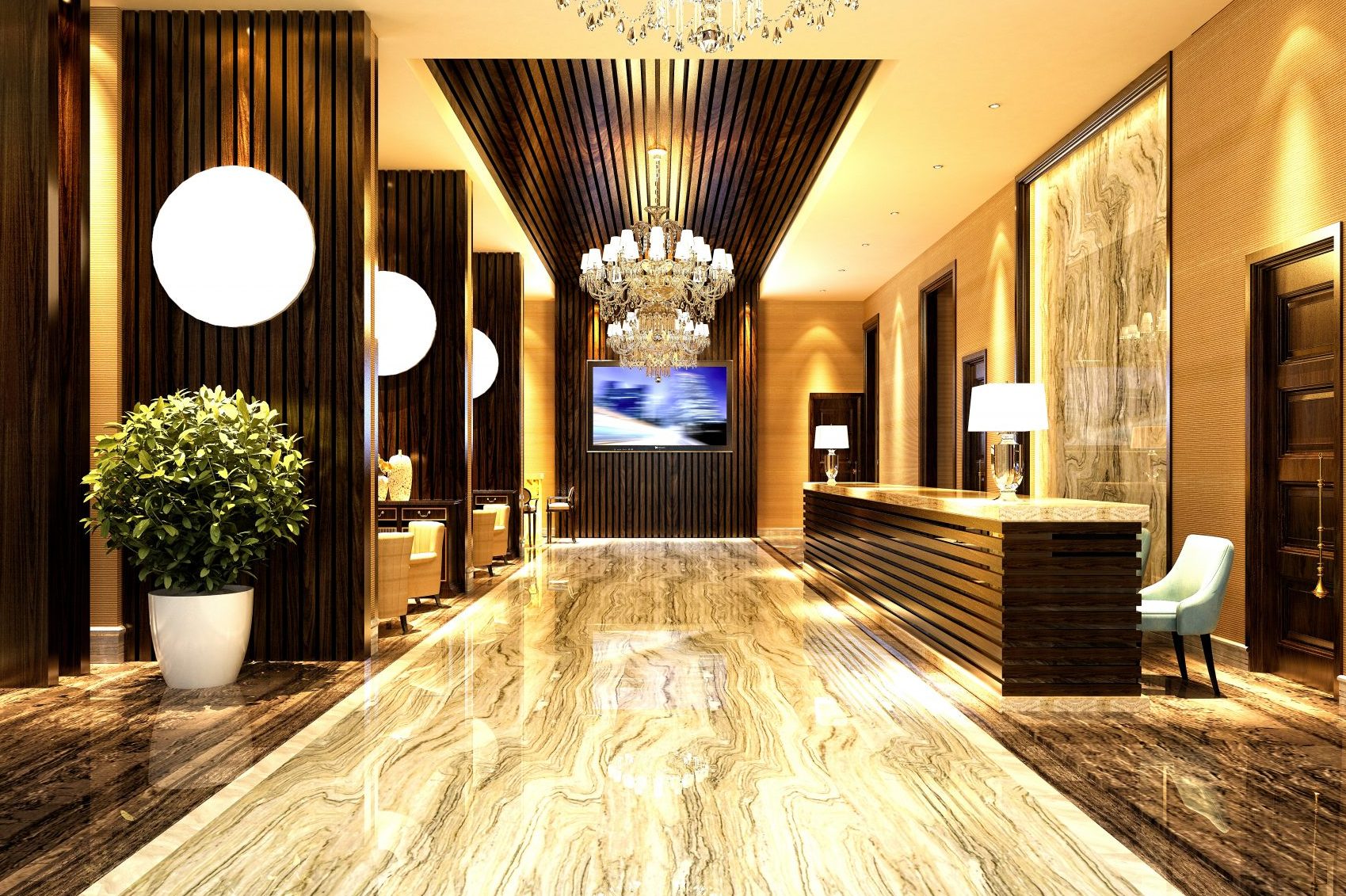 Following investments in the corporate, aviation, cruise and outdoor sectors, travel specialist Certares is adding real estate to the list after creating a dedicated fund.

“We’ll close our first deal in the next couple of weeks,” said founder and senior managing director Greg O’Hara.

Speaking at the Skift Online Travel and Distribution Summit, he revealed the fund will be dedicated towards investing in hotels, and is headed by Nolan Hecht, who recently joined Certares from Square Mile Capital Management.

The news comes as O’Hara revealed how the company, which has stakes in the likes of American Express Global Business Travel, TripAdvisor and more recently G Adventures and cabin rental startup Getaway, has raised more money over the past 12 months than in the previous eight years.

Part of the reason was because coronavirus had thrust travel and tourism front of mind.

“At the center of every crisis, there’s an industry that’s easily identifiable,” he said, when quizzed by Skift founder and CEO Rafat Ali on how he was looking at the world of travel.

“The last crisis, the global financial crisis, it was easy to figure out that banks were at the center. If you knew which banks were going to make it through the crisis, you could make a lot of money as an investor,” O’Hara said.

“It would be difficult to argue that travel, hospitality and leisure are not at the center …
the job of investing right now is the easiest job I’ve ever had. All you have to do is figure out who’s going to come out on the other side of this.”

One policy was to inject money simply to help companies grow stronger, as was the case with G Adventures.

“We like G Adventures,” O’Hara said. “I’m Canadian, so it’s close to my heart. We think Bruce Poon Tip is a great entrepreneur with a lot of vision. A lot of times just getting capital is difficult for these guys. These are ‘growthy’ investments … we try to make people confident in their ability.

“If someone has extra capital right now, it’s almost like putting bait on the hook. That gives them the ability to go out and make acquisitions while other people have to do cost cuts. Everything I’ve ever bought in a crisis, I’ve liked after the crisis.” O’Hara also said companies like Traveloka would make viable investments, via his new special purpose acquisition company Go Acquisition Corp. “That would be something we’d be interested in doing. The Indonesia travel market is particularly attractive, but it’s a long way from home,” he said.

Another focus for the year is on TripAdvisor, as he wants to leverage its community of
460 million users. “They talk about everything from does this bag fit under my train seat, to what’s the best car rental company…. you’ll see us offering more value to them.”

Meanwhile, the industry can expect to see Certares make move into more environmentally friendly and socially responsible travel companies. “We would love to find more green and community focused stuff,” he said. “There’s awesome opportunities for electrification coming up, for airlines, cars and hotels.”

O’Hara also argued that with its portfolio, Certares had become “the biggest, or one of the biggest, travel companies” in existence. As a result, it could dig into its own data to figure out future investments — and pinpoint a return to pre-pandemic levels.

“We can pull $50 billion of sales at Amex GBT, and find out when Morgan Stanley is going back to work, or Goldman, or Google. We have good data at figuring out when the return to normalcy is across business travel.”

He predicted an 80 percent return for this area of travel by 2023.

However, with some countries able to shut down their borders at a moment’s notice, some of that predicting was proving problematic. “My reservation is when there’s one switch that can turn it off,” he added.

Clearly there are some downsides to investing in the eye of the storm.