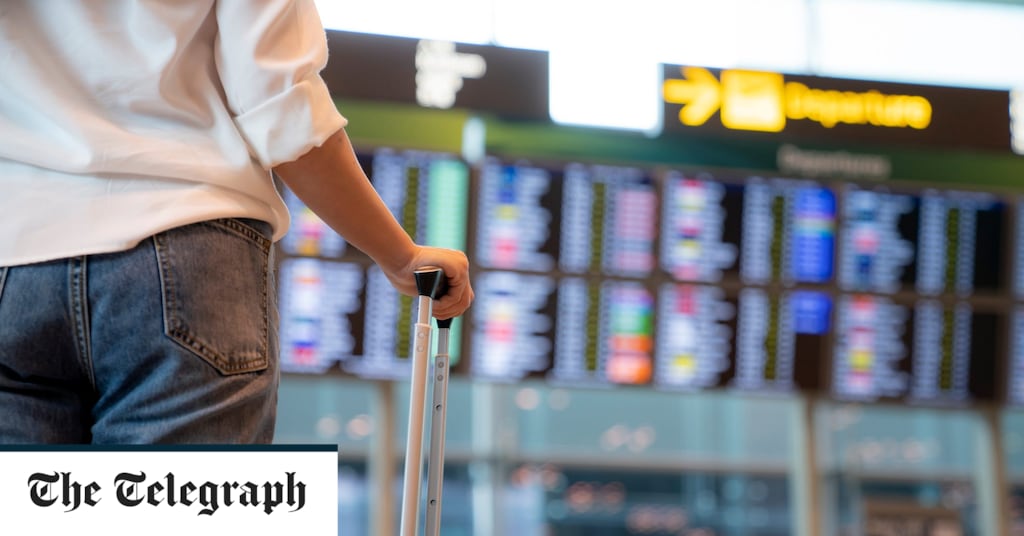 Britons will be banned from non-essential travel from Wednesday after Prime Minister Boris Johnson announced a third nationwide lockdown.

“You must not leave your home unless you have a reasonable excuse (for example, for work or education purposes),” states the Government guidance. The full legislation will be revealed tomorrow and restrictions are expected to be in place until March or April.

Wales and Northern Ireland already had lockdown rules in place, and Scotland joined England in issuing a stay at home order. Airlines are expected to begin cancelling flights due to depart in January and February.

Paul Charles, chief executive of travel consultancy the PC Agency, predicted that overseas holidays will be limited until the start of May.

He added that travel companies and airlines need to focus on taking bookings in the coming weeks, traditionally the busiest booking period of the year, so that crucial revenues come in, well before people actually travel.

Both Abta, the travel association, and Airlines UK pointed to the need for financial backing for the beleaguered travel industry. An ABTA spokesperson said: “Support is long overdue from Westminster, and we urge Ministers to address this gap urgently.”

Scroll down for the latest travel updates.