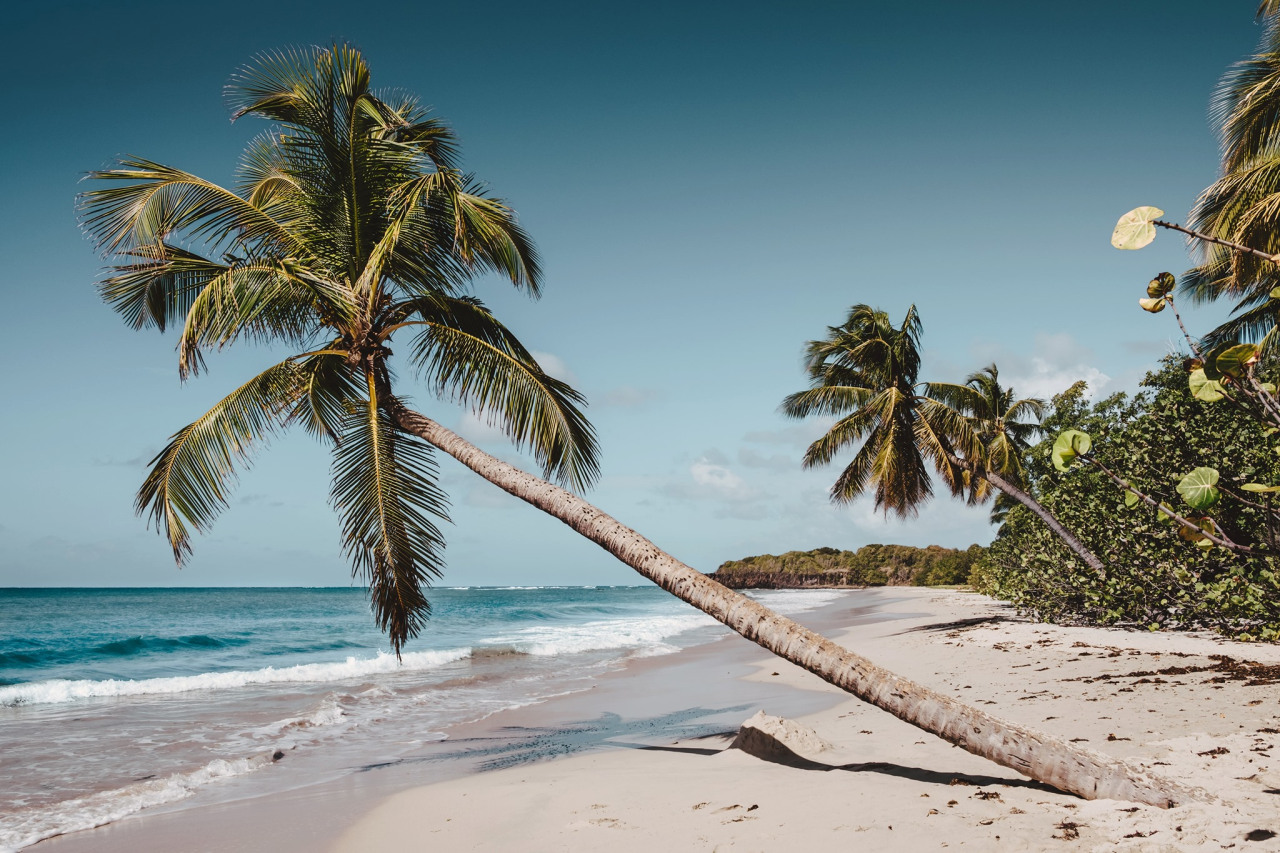 The 2021 AAA survey suggests 53-percent of North Dakotans are uncomfortable with traveling due to COVID-19 concerns. Many have canceled or rescheduled their travel plans. And even though the survey shows some North Dakotans are worried, others never stopped traveling.

Cassie Staiger, a North Dakota Travel agent says traveling is controversial right now. She has seen clients book anywhere from one week to 11 months in advance just to put something on their calendar.

Staiger says, she’s seen a fair share of concerned as well as care free travelers. She explains, “But they’re taking out travel insurance so that they can modify their plans if they need to. We have people who call and they wanna leave on Saturday and it’s Wednesday, so we’re seeing both.”

Staiger told KX News that she did a little research on re-entry to the United States last month from Mexico by actually going there and experiencing it first hand.

Since then, Cassie says she’s seen an uptick in North Dakotans traveling. The increase started this fall but last month especially.

According to the CDC, a negative COVID test is mandatory to get back into the U.S.

So resorts have set up testing sites on location, you just take the test three days prior to leaving. Then bring the paperwork to the airline upon departure.

But before traveling, the CDC recommends taking precautions such as wearing masks, social distancing, and handwashing, and avoid large gatherings.