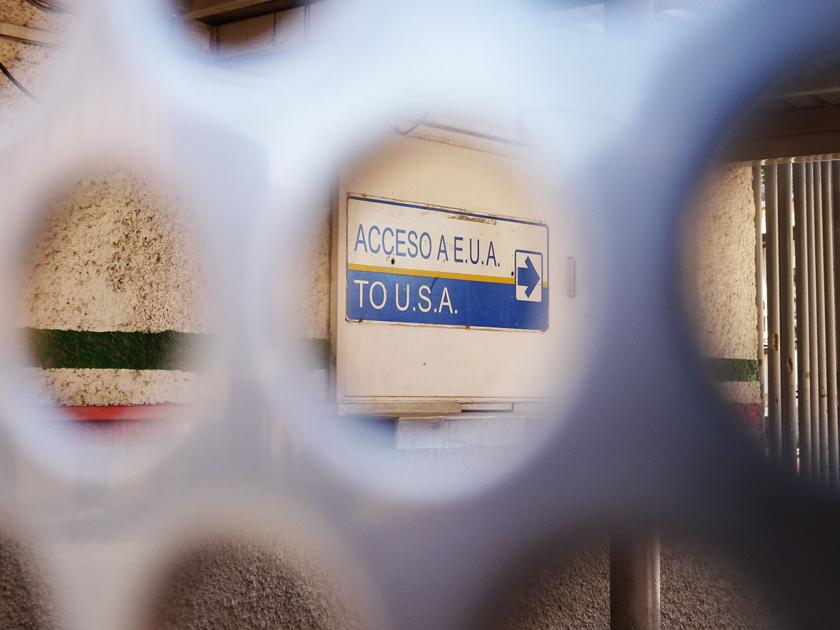 Travel restrictions at the U.S.-Mexico border aren’t going anywhere for at least another month, the Mexican Foreign Secretariat (SRE) announced in a tweet on Tuesday morning.

“The restrictions on non-essential land crossings from Mexico to the United States will stay in place until 11:59 p.m. on June 21, 2021,” SRE tweeted, citing information it had apparently received from the United States.

Websites and twitter accounts for the U.S. Department of Homeland Security didn’t have an official statement by early afternoon on Tuesday, but a U.S. Customs and Border Protection spokesman confirmed to the NI that the travel restrictions are remaining for another month.

“Mexico and the United States are in conversation to make the border-crossing restrictions more flexible beginning June 22,” SRE added in its tweet, indicating that changes would be related to the level of COVID-19 spread and vaccination on both sides of the border.

The restrictions generally prohibit Mexican citizens with a tourist visa from crossing into the United States, but U.S. citizens and permanent residents are free to enter Mexico and return home through the U.S. ports of entry.

The announcement came days after leaders in several Arizona border communities, including Nogales, sent letters calling for an end to the travel restrictions. The Greater Nogales-Santa Cruz County Port Authority, the City of Douglas and the City of San Luis all sent letters to President Biden in the past week.

On Tuesday morning, after the extension had already been announced, the Santa Cruz County Board of Supervisors approved its own letter asserting that the travel restrictions served their purpose in slowing the spread of COVID-19, but it’s time to move on.

“We are now ready to focus on the reactivation of our local and regional economy – something we cannot do if the border remains closed to regular travel,” the letter reads.

The land border travel restrictions were first implemented in March 2020 in response to the COVID-19 pandemic. They were initially imposed for one month and have now been extended for 15 consecutive months.

The latest extension comes as life begins to return to normal in the United States, with a significant portion of the population vaccinated. But vaccination rates remain lower throughout Mexico, which doesn’t manufacture its own vaccines and where fewer doses have been available.

In Santa Cruz County, with a population of roughly 46,500, nearly 30,000 people have received at least one dose of a COVID-19 vaccine, according to information from the Arizona Department of Health Services.

Aside from the vaccine disparity, official numbers for both Santa Cruz County and for Nogales, Sonora (from the Sonora state government) indicate that new infections have slowed significantly in recent weeks on both sides of Ambos Nogales.

Two weeks ago, the State of Sonora reached the “green light” – the lowest level of risk classification by Mexican authorities. The city of Nogales, Sonora has been in the green light category for more than a month.

In March, a month when Sonora also reached the green light category before returning to higher-risk classifications, Mexican officials reportedly asked the United States to scale back the travel restrictions. The mayor of Puerto Peñasco, Sonora even suggested in a tweet that a U.S. official had told him that travel would restrictions would probably end that month.

But on March 18, the U.S. Department of Homeland Security said restrictions would go on. They were extended once again in April, with DHS saying in an April 20 tweet that the department was engaged in discussions with Canada and Mexico about easing restrictions as health conditions improve.”

Numbers from the Bureau of Transportation statistics show that cross-border travel fell off dramatically in the wake of the COVID-19 crisis, though that decrease was likely due to individual choices as well as border travel restrictions.