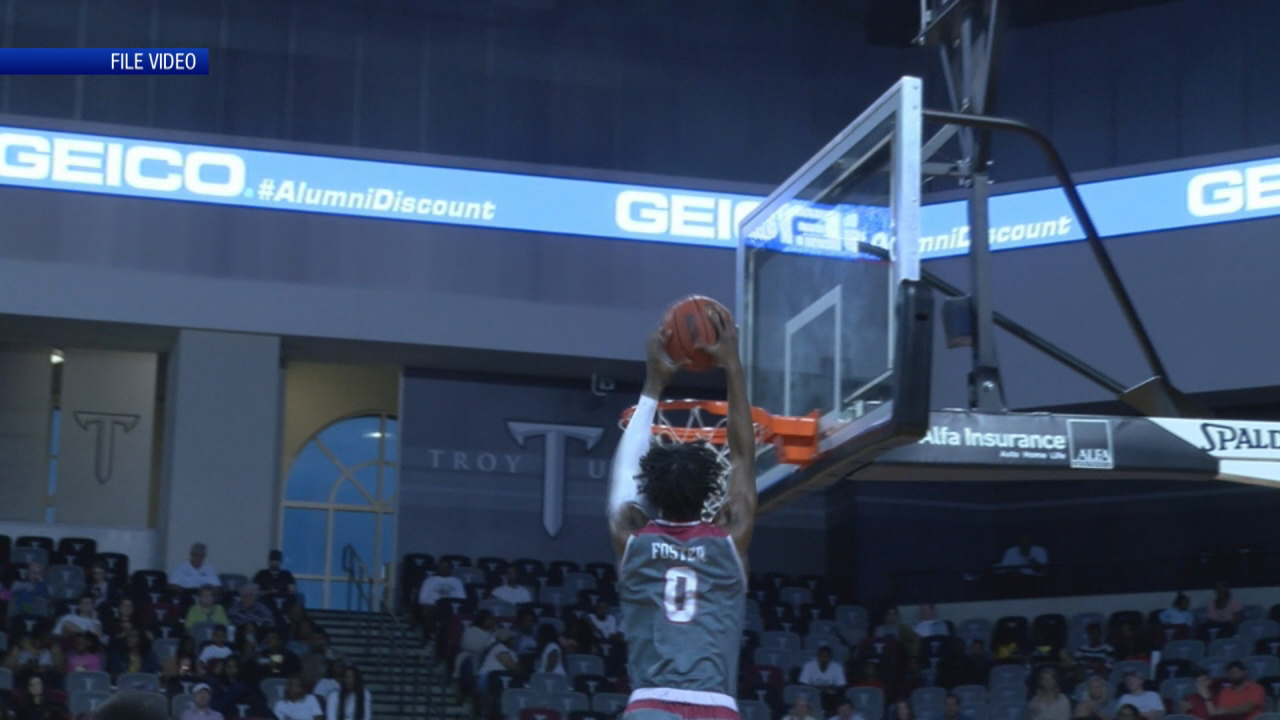 (WDHN) — The Troy Trojans will be on the road to take on last year’s SEC champs — the Auburn Tigers.

At this point in the season, both teams are above .500 with four wins apiece and they are looking to build on those winning streaks. Although Troy is not in a power five conference, they play very similar to Auburn by putting the ball in the hands of their freshmen like Kam Woods, Zay Williams, and Antwan Burnett.

The last time the two teams met it was in 2009 and Troy won by four. Coach Pearl spoke highly about the Trojans.

“Really solid defensively extremely well-coached they have a very good scout on us because they played us last year and even our personnel is different but much similar. They can score from 2 and three and attack the rim, they are good at taking charges,” Pearl said.

Pearl went on to talk about how capable Sunbelt teams are when playing big Power 5 schools. Auburn has a meeting with another Sunbelt team following the Troy game against App. State.

That game against Troy will be at 11 a.m. on the SEC network.