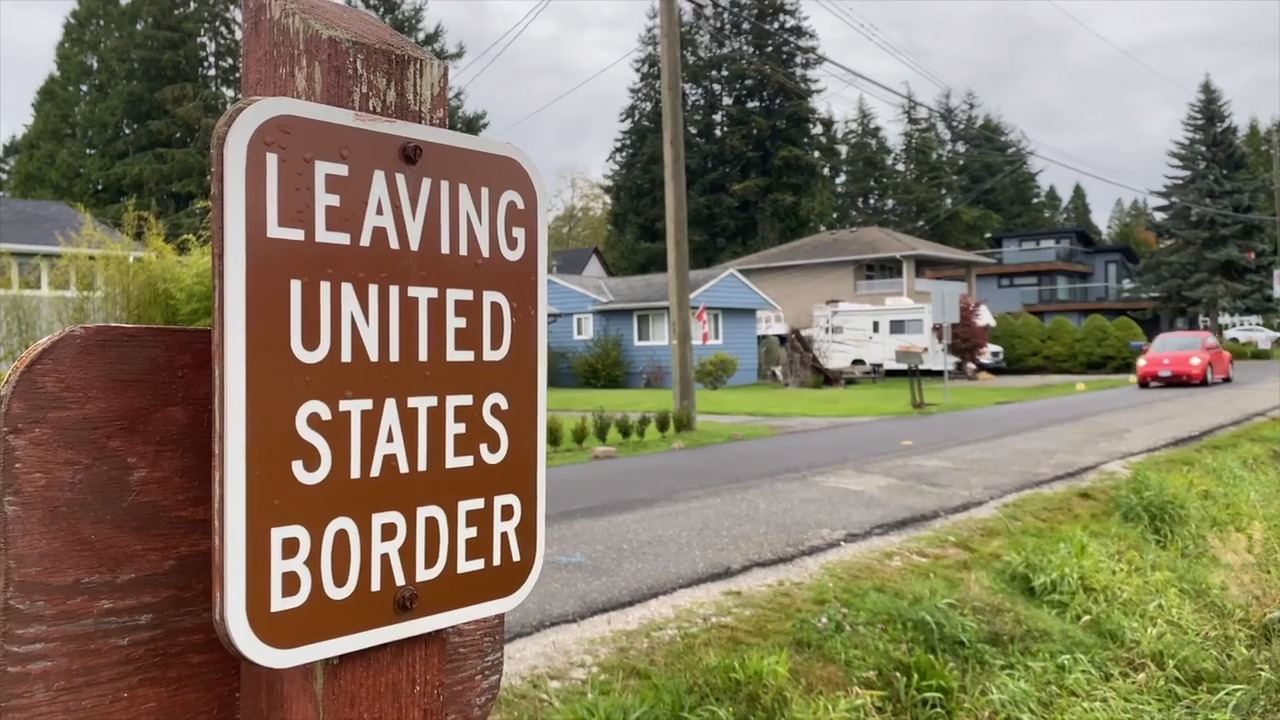 With the COVID-19 closure of the U.S.-Canada border set to expire in less than a week, there may be some hope that “non-essential” travel may not be far off.

According to a Bloomberg story Friday, the Canadian government is beginning internal discussions about reopening the border with the U.S., even though Canada remains well behind American vaccination efforts. Citing three unnamed sources, the story said Canadian senior officials began to talk about options of how to open the border, which has been closed to non-essential travel since March 21, 2020.

“In the end, it’s a political decision, and at what point does the Canadian side — and it’s the Canadian side at this point that’s the slowpoke — decide that they’re ready to receive and what categories of people that they’ll open up to,” Michael Kergin, a former Canadian ambassador to the U.S., told Bloomberg. “A staged reopening would be the logical approach.”

One item Canadian officials appear to be considering, according to Bloomberg, was a two-track system for vaccinated and unvaccinated travelers, possibly including quarantine for the those who have not yet been vaccinated.

Canadian Prime Miniter Justin Trudeau on Tuesday, May 11, seemed guardedly optimistic for the future, when he told Canadian media that “there is hope” for a “slightly better summer,” according to a story from Travel Pulse Canada.

Trudeau said he’d like to see travel restrictions between the two countries continue until at least 75% of Canadians have initiated vaccination, the story said. He added that he would like to see improved community transmission rates.

The CBC’s vaccination tracker reports that 43.23% of the country’s residents are vaccinated.

“We all know, in some places, cases are really high,” Trudeau said, according to Travel Pulse Canada. “We can’t ease public health restrictions until cases are way down. We all want to have a summer where we can see our loved ones and invite our friends over for BBQs.

“We can have that summer. That’s what I’m excited about.”

Many politicians on the U.S. side of the border have already been calling for Homeland Security and the federal government to examine ways to open the border.

During his press conference Thursday, May 11, Gov. Jay Inslee said, ““I would like to see progress in the near future on the border. I don’t know exactly what that would entail.”

The U.S. and Canada first agreed to close the border in an effort to slow the spread of COVID-19 during the opening stages of the pandemic in mid-March 2020. The closure, which does not include commercial or other crossings deemed to be essential, began March 21, 2020, has since been extended on a month-by-month basis 13 times now.

It was last extended April 20 and is currently set to expire May 21.

Late last month, one of the members on the bi-national task force set up to to examine what it will take to end the closure said that he did not feel a “sense of urgency” from either side to reopen.

When the U.S. and Canada do agree to allow non-essential border crossings, many are asking if a vaccine passport, or proof of vaccination, will be required.

Canadian Health Minister Patty Hajdu said her government is certainly in favor of some form of vaccine certification.

Trudeau has also said that some sort of vaccination record has been a part of international travel before COVID-19, according to a story by Forbes, and the records are “naturally to be expected when it comes to this pandemic and the coronavirus.”

Results of a survey published by Leger on May 11, show Canadian citizens are more likely to feel their government should implement a vaccine passport program, finding that 61% of Canadians would support such a program, while only 41% of Americans would.

The chief has sent a second round of letters to law makers on both sides of the border, urging them to consider a proposal of using Point Roberts’ unique position on the tip of of the Tsawwassen Peninsula to use a surplus of doses on the American side of the border to help Canadian vaccination efforts.

“It should not matter to any of us where you come from, what nationality you are or where you get vaccinated,” Carleton wrote in the latest batch of letters. “This is not a partisan issue; it is a life issue. Every person who is vaccinated makes their community safer; every effort to make communities safer makes our shared world safer.”

Carleton cited examples of several other similar efforts already in place along different portions of the border.

The Blackfeet Nation in northern Montana in late April vaccinated more than 750 nearby residents across the border in Alberta who had been waiting for their shots, according to a CTV News story. A second drive-thru event at the Babb, Montana, border crossing drew a line of cars nearly two miles long, according to the story.

“I am actually brought to tears today hearing that the efforts to assist our relatives and folks across the medicine line with vaccines has been awesome,” Blackfeet Tribe spokesperson James McNeely told CTV following the drive-thru vaccine effort.

According to the British Columbia COVID-19 dashboard on Thursday, the province has seen 137,810 total cases during the pandemic and 1,632 confirmed deaths — an increase of 17,770 cases and 94 deaths since the last border extension was announced April 19. With a population of approximately 5.1 million, British Columbia has seen an infection rate of 348.4 cases and 1.8 deaths per 100,000 residents since April 19.

British Columbia’s vaccination efforts are beginning to have an effect, though.

The B.C. Centre for Disease Control is seeing major reductions in the numbers of infections within communities that were first targeted for mass COVID-19 vaccination efforts in the province, according a story by the Abbotsford News.

Despite that, CTV reported it is unlikely Canada will follow the U.S. CDC’s new guidelines that says fully vaccinated people do not need to wear masks in most outdoor or indoor situations.

“We have more of what I’d call a collective or community approach,” Dr. Howard Njoo, deputy chief public health officer, said at a briefing Thursday, according to CTV. “So it’s not about what an individual should be able to do with one or two doses.”

David Rasbach joined The Bellingham Herald in 2005 and now covers breaking news. He has been an editor and writer in several western states since 1994.