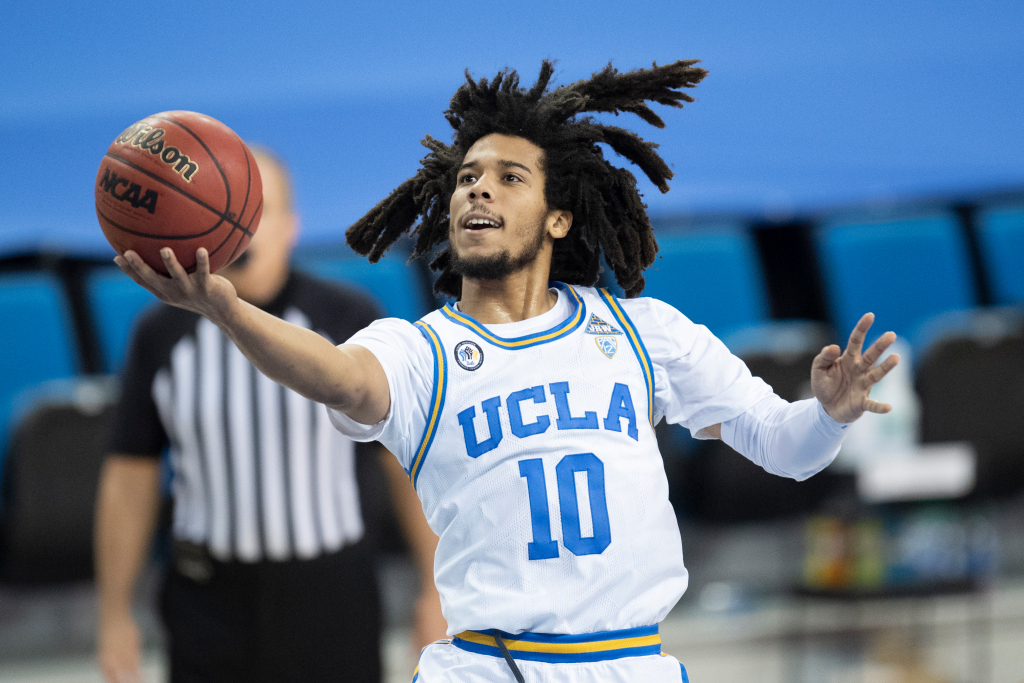 When UCLA’s initial home opener against Long Beach State was postponed just hours before tipoff on Nov. 30, it seemed to sum up the unprecedented NCAA men’s basketball season in a nutshell. No scheduled game is safe amid the pandemic.

The game was called off, “due to an abundance of caution based on COVID-19 protocol within the LBSU program,” according to UCLA’s release that evening.

Two weeks later, the two programs will try again at 6 p.m. Tuesday night at Pauley Pavilion. The game is scheduled to be televised on Pac-12 Network.

“We were cleared to play on our side,” Long Beach State coach Dan Monson said. “But both medical staffs have to sign off on the game. We thought we were clear, but (UCLA) wasn’t comfortable with it. We’ll try again.”

The geographical nature of this matchup made it easy to re-schedule. The schools are just 33 miles apart.

“We’re all trying to fight through it. You have to be careful, you can always make games up,” UCLA coach Mick Cronin said after the Bruins’ win over Cal last Sunday. “Basketball is not football, you don’t have to travel 120 people. You can play back-to-back (games) in basketball.”

Monson says his team is still a “work in progress”.

“We don’t have anything to hang our hat on yet,” said Monson. “We’ve really only been playing for 10 days now. But that’s okay, we have so much room to improve. We can’t panic because we aren’t where we want to be right now.”

Against San Francisco, Monson said his team had zero assists at halftime.

“It shows we just aren’t there yet when it comes to playing together. It doesn’t mean we’re selfish or don’t want to,” Monson said. “We just have to keep working on coming together. But there’s a lot more patience right now because everyone is going through so much more.

“Between the pandemic and Black Lives Matter, just to see what my players endure on a daily basis I’ve got way more empathy for what they’re going through than I did a year ago at this time. I’m a different coach, father and husband than I was a year ago, too.”

UCLA (5-1) is looking for its sixth straight win this season, and its seventh straight victory over Long Beach State (1-2). The Bruins lead the all-time series 17-1.

Jaime Jaquez Jr. is the leading scorer for the Bruins this season, averaging 14.8 points and six rebounds per game. Chris Smith is second on the team in scoring (13.2) and rebounds (7.0) per contest. Point guard Tyger Campbell is notching 12.5 points, 7.2 assists and 1.2 steals per game for the Bruins.

The Beach is shooting 36.1% from the field this season and just 29.5% from beyond the arc, but converting on 75% of its free throws as a team. The Bruins have shown they can defend without sending opponents to the free throw line. Opponents are averaging just 8.8 free throw attempts through the last four games, including stellar performances that saw Cal shoot just five and Seattle attempted only nine.

“We’re improving in a lot of areas, especially defense,” Cronin said.  “That’s going to give us a chance to win a lot of games.”