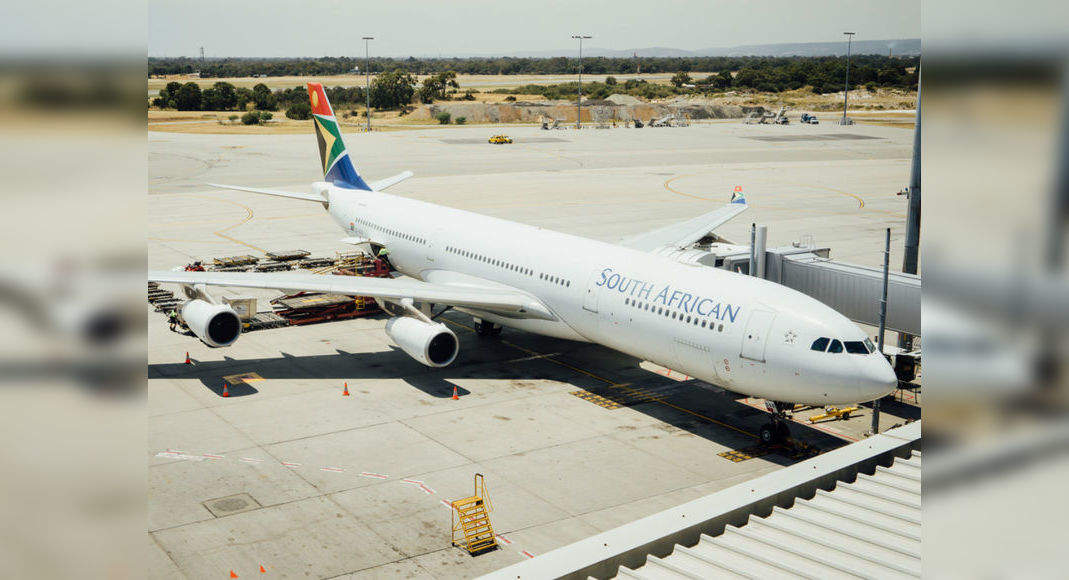 Ever since the new strains of virus have made their way into the UK and South Africa, there have been some concerns the world over. Now Britain has put in travel restrictions from South Africa in light of these developments. UK Health Minister, Matt Hancock, has announced the same after two people were detected with this strain of virus in Britain.

According to the Health Minister, the highly concerning new variant of coronavirus detected in South Africa is more transmissible, and it has mutated further than the one found in the UK. It has been reported that UK citizens who have contracted the new variant originating in South Africa are now in quarantine.

While travel restrictions are one side of the current situation, the government is also asking those who came in close contact with those who have been in South Africa. It is very important to restrict contact with such a person at all costs.

Britain has also put in a series of restrictions in those areas that have been affected by the virus. Nations such as India, and other countries have also imposed bans on travel from the UK after the new virus strain was detected. The UK is now reeling from the effects of such restrictions as the fear of food shortage runs high. This is because there is now a ban on cross-Channel freight to Europe.

Areas in the south of England are under struct lockdown now so as to contain the spread of the disease.