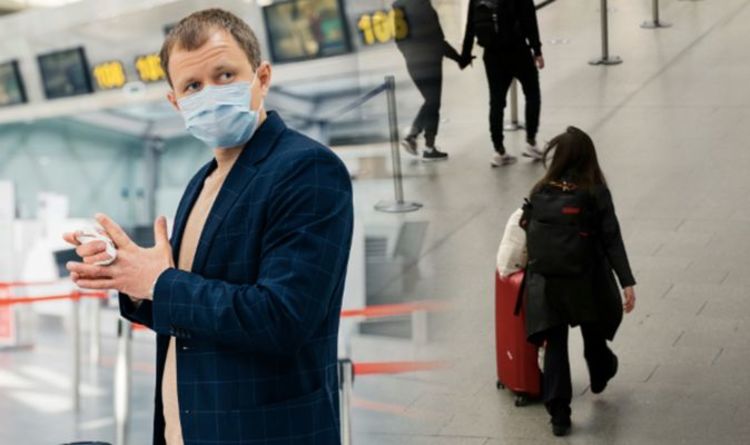 As concerns began to grow, nations around the world made the decision to cancel all travel in and out of the UK for varying amounts of time.

It is a move which CEO of the PC Agency Paul Charles says will have major “consequences for the UK”.

The travel expert said the UK was “being cut off” from other countries, which will impact both travel firms and would-be passengers.

Posting to Twitter, he said: “As #UK is being cut off, @ThePCAgency estimates 250,000 travellers affected outbound and inbound up until 1st January; losses of £400million in terms of lost bookings, refunds and crisis costs dealing with the situation. And those are conservative figures.”