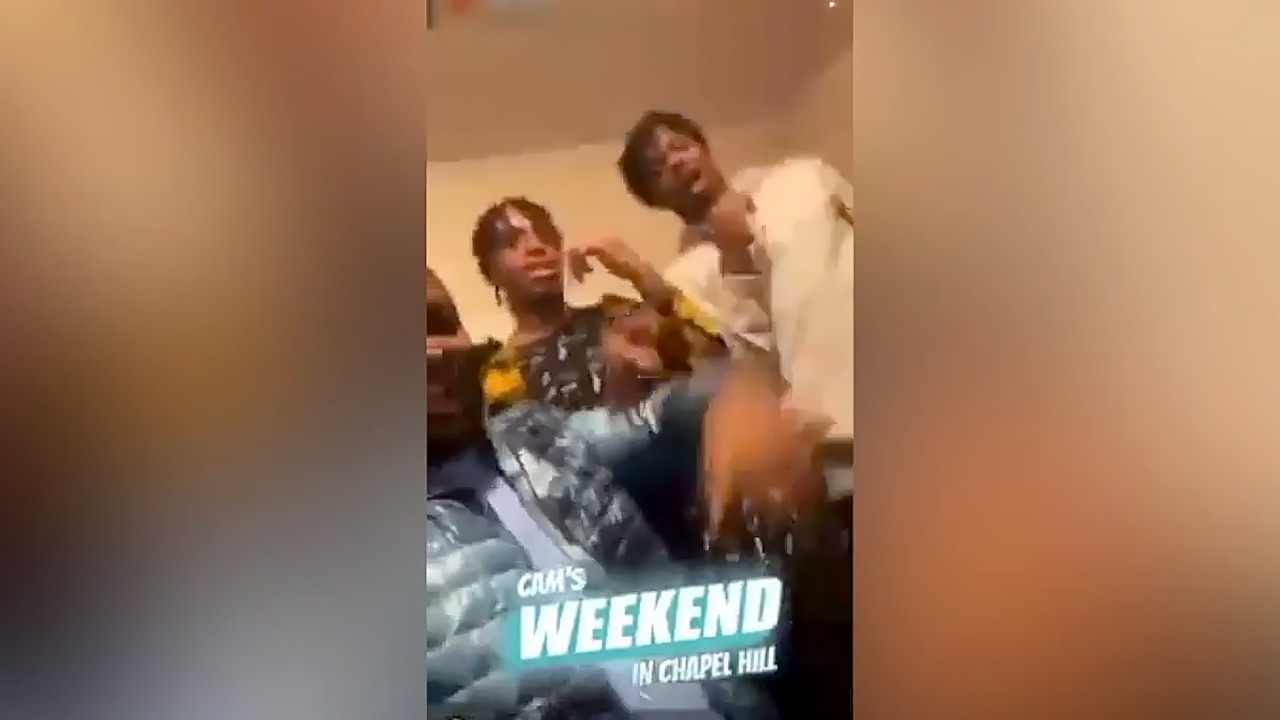 Miami will not seek reimbursement from North Carolina for its travel expenses after its scheduled men’s basketball game Monday was postponed, UM athletic director Blake James confirmed to the Miami Herald on Tuesday.

The Hurricanes flew a chartered plane to Chapel Hill on Sunday. They were eating their pre-game meal when coach Jim Larranaga overheard a few of his players mention a Snapchat video that showed UNC forwards Day’Ron Sharpe and Armando Bacot breaking the university’s COVID-19 protocols at a gathering without masks.

Larranaga voiced his concerns and both schools came to an agreement not to play about two hours before the scheduled tip-off. Miami did not disclose how much the trip cost.

Bacot’s mother, Christie Lomax, tweeted that “there have been threats toward my son, Armando Bacot’s life,” by people who “did not know the whole story and truth.”

UNC issued an apology in a released statement from its basketball managers and players who attended the gathering, most of whom were not captured on the 11-second video:

“We apologize for not adhering to the University’s and athletic department’s guidelines and apologize to Coach (Roy) Williams and his staff for not stepping forward when he first addressed it with us on Sunday.”

Williams released a statement earlier on Tuesday and briefly addressed the actions of his players and managers on his radio show Tuesday night, “You can learn from mistakes in your life and move forward and that’s what we’re trying to do and learn from mistakes and make sure you don’t make the same mistake again.”