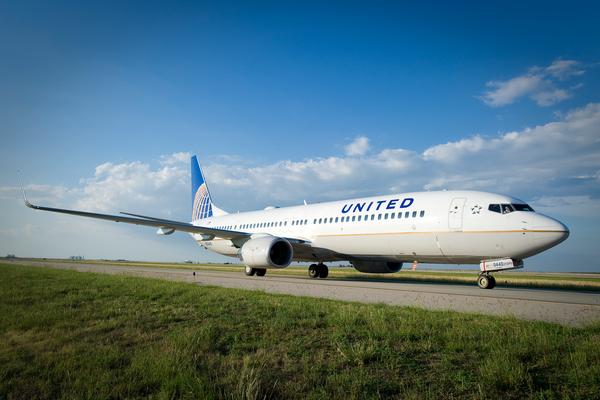 United Airlines CEO Scott Kirby said this morning that while the delta variant of COVID-19 has been a nuisance, he believes the country has reached its peak and expects a full travel recovery in January.

“The Delta variant has obviously caused a downturn in travel, (but) it’s particularly business travel. A lot of offices were expecting to be open again in September, and the Delta variant has pushed those opening dates back a few months. My guess is it will now be January,” Kirby said on the CBS Sunday news program, ‘Face The Nation.’

“It appears that we’ve peaked in cases. Let’s hope that that’s the case. Let’s hope that as we continue to get more people vaccinated, we really can get back to normal across the country. But the demand (for) recovery has, really, probably been pushed back to January.”

Appearing with host Margaret Brennan, Kirby touched on a variety of subjects.

On whether airline contractors or passengers can be confident they won’t cross paths with an unvaccinated United employee, Kirby said simply it was a matter of wearing a mask.

Brennan asked Kirby if the Biden Administration should roll out a mandate that all passengers who want to fly be vaccinated, saying the TSA could check for vaccination cards.

Mandating fliers to be vaccinated is something that has been discussed, and it received an endorsement from White House adviser Dr. Anthony Fauci.

Kirby said it would be easier for people to be vaccinated en masse at work.

“You can get a high percentage of the country as opposed to making it a burden on people that are vaccinated every time you get a plane, a train, any kind of public transportation to prove that you’re vaccinated,” he said. “So, for now, I think their approach of focusing on the employment and focusing on work is probably the right way to go. But they’ve got great data and science, and if they tell us that they want us to check everyone, we’re prepared to do that as well.”