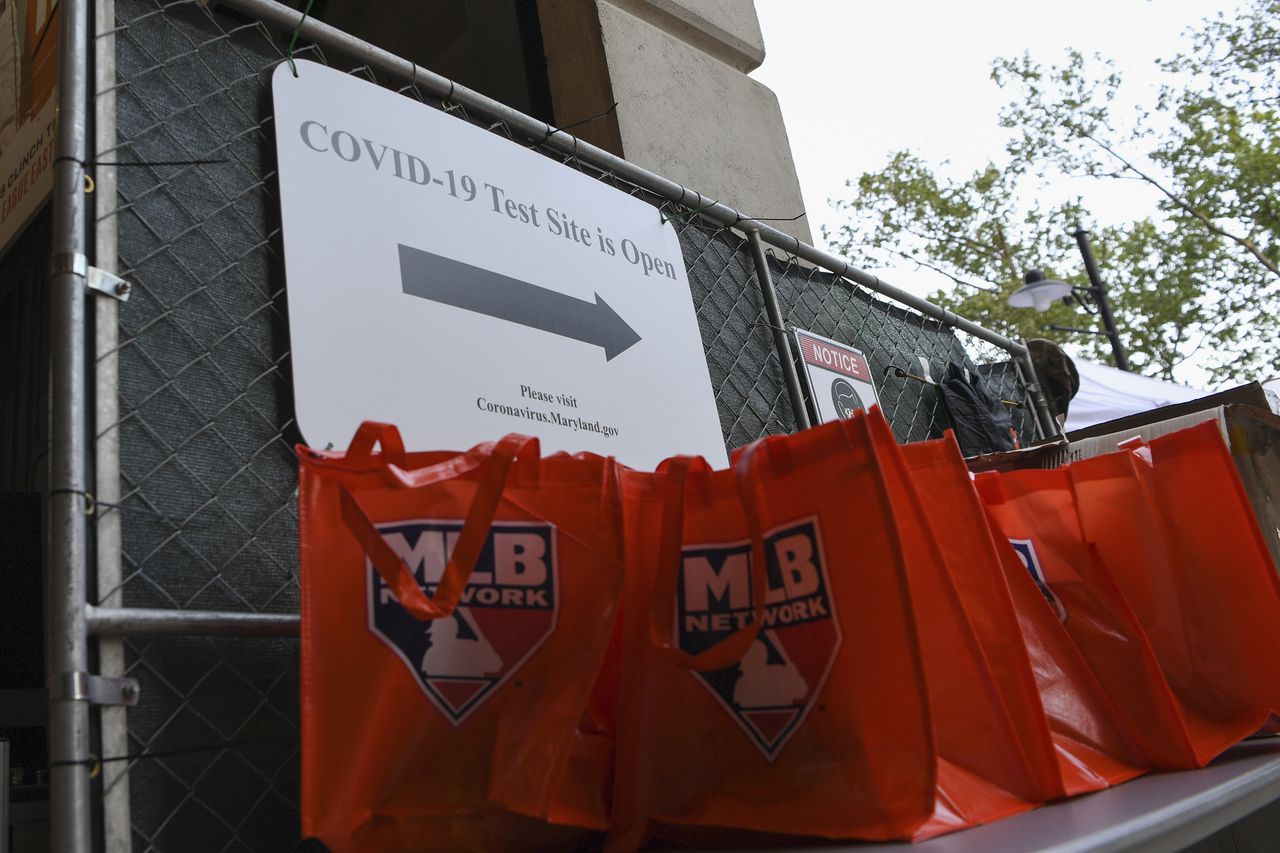 The Yankees still can’t shake their COVID outbreak even though everyone in their traveling party is fully vaccinated.

Before Sunday’s Yankees-Orioles game in Baltimore, manager Aaron Boone began his pre-game presser by announcing “we’ve had another positive test with one of our staff members.”

This makes nine counting the eight Yankees who still are quarantining in Tampa, which was the first stop on a three-city roadtrip that heads to Texas this week — shortstop Gleyber Torres, coaches Phil Nevin, Matt Blake and Reggie Willits plus five unidentified support-staff members.

The Yankees learned of their latest positive test on Saturday night. That person now is in isolation in Baltimore along with one other staffer due to contact tracing.

“We’re just doing the best we can with it and fortunately he’s another one that feels good,” said Boone, whose club won three of its first four games since it began losing staffers to quarantine. “We’ll just continue to try and be vigilant and handle it as best we can.”

By rule, players, coaches and staff members who test positive must quarantine for 10 days, but MLB has told clubs that fully vaccinated infected staffers may return shortly after two consecutive days with negatives tests. That new policy led Boone to predict on Friday that Torres could be rejoining the Yankees “real soon,” but that hope died on Saturday when he and the others quarantining in Tampa all tested positive again.

The Yankees replaced Torres on their 26-man roster by calling up infielder/outfielder Miguel Andujar from Triple-A, but their coaching staff and support staff has been very shorthanded over the last few days.

“We do have someone coming in (Sunday) that will help us and also travel with us to Texas,” Boone said.

Boone added that coaches and support staff who are still with the club are picking up the slack who those who are quarantining.

“I’m thankful that we have so many good people that not only have taken on more load or more responsibility, but also taking on some responsibilities that aren’t necessarily in their expertise,” Boone said. “We’ve had to share the load in a lot of cases. We’ve had people that have had to come here and plug right in.

“I’m really proud of everyone and how they’ve handled it and the job everyone’s doing behind the scenes to make a difficult situation as seamless as possible. And I feel like everyone involved has handled it really well.”

Get Yankees text messages: Cut through the clutter of social media and text during games with beat writers and columnists. Plus, exclusive news and analysis every day. Sign up now.

Randy Miller may be reached at rmiller@njadvancemedia.com. Follow him on Twitter @RandyJMiller. Find NJ.com on Facebook. Tell us your coronavirus story or send a tip here.