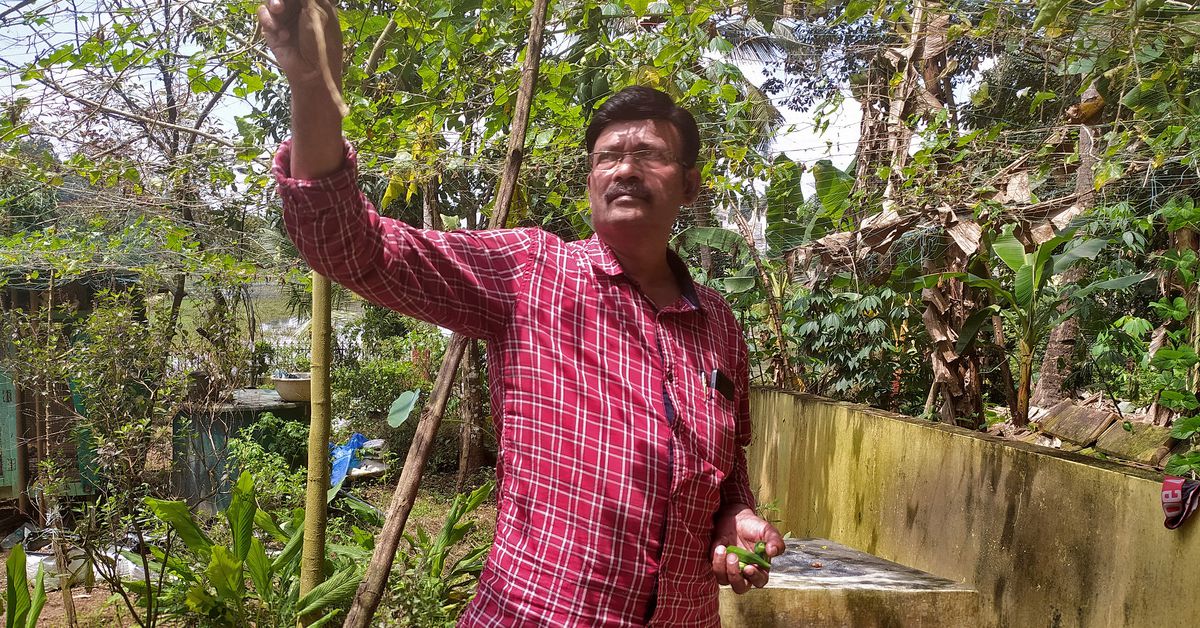 PANDALAM, India, Oct 26 (Reuters) – Stuck in a village in southern India for nine months and unable to return to his job in Saudi Arabia, Sugathan P.R. is hoping the World Health Organization will approve the Indian COVID-19 shot Covaxin, paving the way for his trip back.

Like Sugathan, millions of Indians have taken Covaxin and many have complained of travel struggles as the vaccine has not been recognised for international travel by several countries.

“I cannot continue to remain idle here any further,” said 57-year-old Sugathan, who returned to Pandalam village in Kerala in January to be with his family after missing his father’s funeral last year when the pandemic disrupted flights.

“I had the option of going to Saudi and taking (additional doses of) Covishield after a four-day institutional quarantine, but I was not sure of its implications on my health,” said Sugathan, referring to AstraZeneca’s (AZN.L) vaccine.

“If the Covaxin approval does not come, I will take the risk of going and taking a Saudi-approved vaccine,” he added, sitting in his spacious two-storey house fronted by paddy fields.

The WHO is expected to take a final call on an emergency-use listing for Covaxin on Tuesday.

It has deliberated on data supplied by manufacturer Bharat Biotech since early July but has said it could not “cut corners” in making a decision. read more

Without a WHO nod, the two-dose Covaxin is unlikely to be accepted as a valid vaccine globally and would complicate travel plans for Indians who have taken it.

Rajan Pallivadakethil Unnunni, 59, who worked in Kuwait as a welder for two decades before flying to India late last year, has been unable to go back as Kuwait does not recognise Covaxin.

He is now struggling to repay his $20,000 bank loan selling chicken at a small stall in Kerala and making $4 a day.

“If I cannot go back to Kuwait, I will not be able to repay the loan and complete the education of my children,” said Rajan, seated on a plastic stool in front of his shop.

“I can buy a ticket to Kuwait only if the Kuwait government app shows a green signal.”