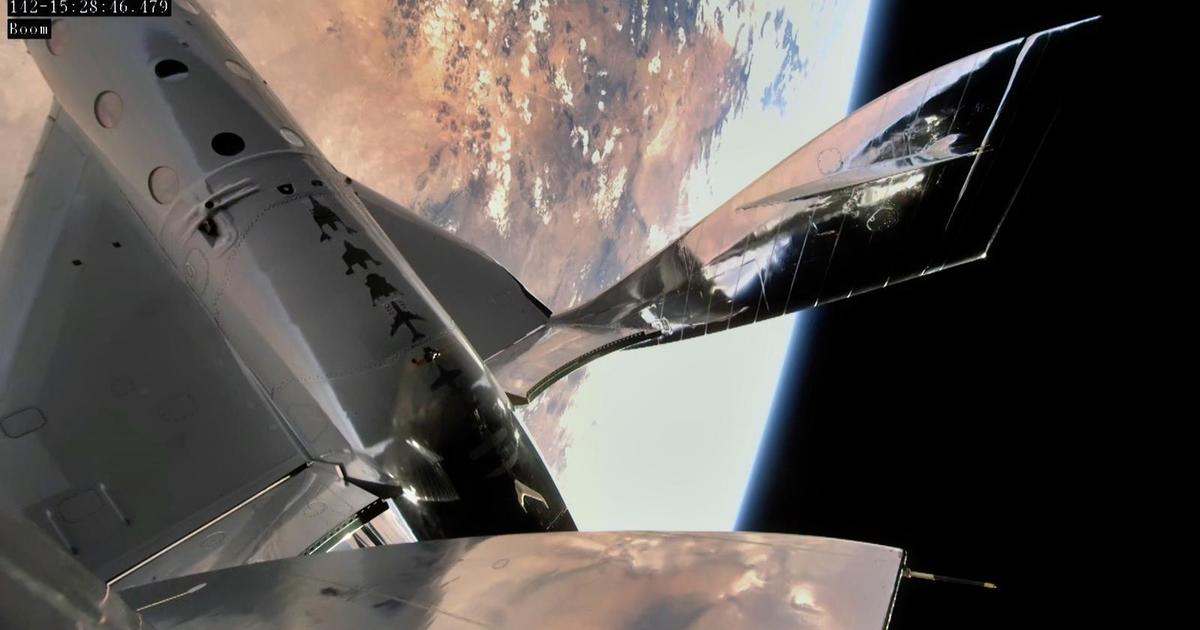 Virgin Galactic completed its third successful launch into outer space Saturday in New Mexico, according to the company, which aspires to become the first-ever commercial space line. The spacecraft, named VSS Unity, was the first completed flight from Virgin Galactic in over two years.

“Space travel is a bold and adventurous endeavor,” Chief Executive Officer of Virgin Galactic Michael Colglazier said in a statement. “I am incredibly proud of our talented team for making the dream of private space travel a reality.”

VSS Unity — which carried astronauts CJ Sturckow and Dave Mackay — was brought up to an altitude of 55.45 miles by aircraft VMS Eve, which was piloted by Kelly Latimer and Michael Masucci. Saturday’s trip made Sturckow the first person to ever have flown to space from three different states and made New Mexico the third U.S. state to launch humans into outer space.

“After so many years and so much hard work, New Mexico has finally reached the stars,” said Governor Michelle Lujan Grisham. “Our state’s scientific legacy has been honored by this important achievement, one that took guts and faith and an unwavering belief in what New Mexico can achieve — and indeed is destined to achieve.”

During the flight, Virgin Galactic completed a number of “test objectives,” the company said, carrying scientific research experiments as part of NASA’s Flight Opportunities Program and collecting data to be used in reports required for spacecraft operator licensing.

The successful launch comes after a number of setbacks the company has experienced throughout its 17-year history.


In December, an electromagnetic interference issue with VSS Unity resulted in a premature landing and failure to reach space, which delayed the company’s testing schedule by months. “After being released from its mothership, the spaceship’s onboard computer that monitors the rocket motor lost connection,” Colglazier said in a statement at the time. “As designed, this triggered a fail-safe scenario that intentionally halted ignition of the rocket motor.”

And in 2014, Virgin Galactic’s Spaceship Two exploded and crashed in California’s Mojave desert during a test flight, ultimately killing one of the two crew members aboard and severely injuring the other. An investigation conducted by the National Transportation Safety Board found that co-pilot Michael Alsbury deployed the spacecraft’s feathering system too early which resulted in its explosion.

“It was an incredibly sad day,” the company’s founder Richard Branson told CBSN in 2014. “It can never happen again.”

According to the company’s financial results, Virgin Galactic has approximately 600 reservations for future flights.