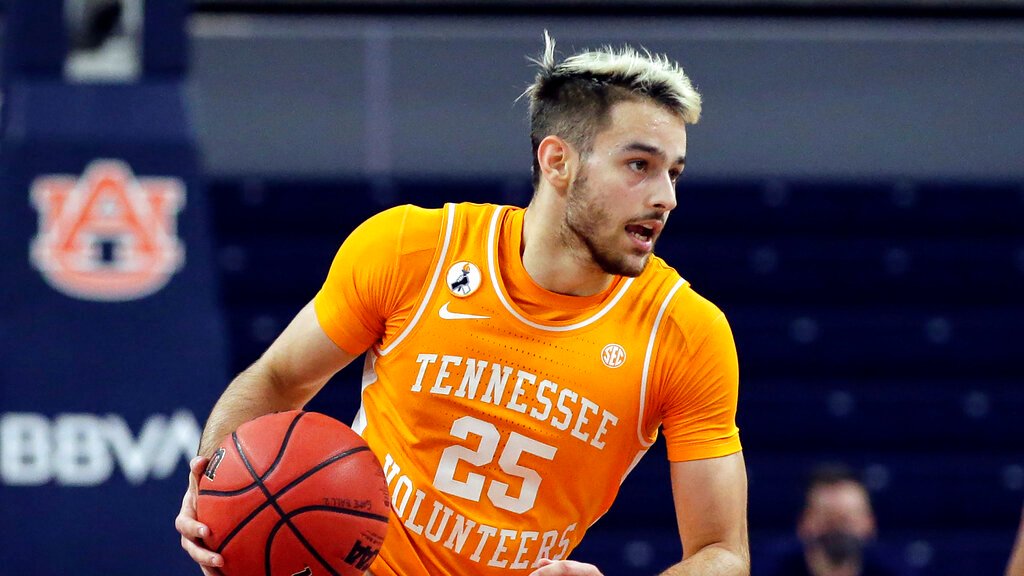 KNOXVILLE, Tenn. (WATE) — Tennessee basketball will get an early season test when they travel to Connecticut for the 2021 Hall of Fame Tip-Off Tournament.

The Naismith Memorial Basketball Hall of Fame made the team announcements Monday. The Vols will play Villanova on Saturday, Nov. 20.

The four-team tournament also includes North Carolina and Purdue. The winners of those games meet in the championship on Sunday, Nov. 21.

Tennessee and Villanova have met four times previously, with the Wildcats owning a 3-1 advantage. The Vols’ lone win in the series came in the championship game of the 2011 NIT Season Tip-Off. The most recent meeting saw No. 5 Villanova overcome a 12-point halftime deficit to defeat the Vols at the 2017 Battle 4 Atlantis.

Under the direction of Hall of Fame coach Jay Wright, Villanova projects to enter the 2021-22 season as a top-five team.

Tickets for the Hall of Fame Tip-Off will go on sale in September. Tip times and broadcast information have yet to be announced.