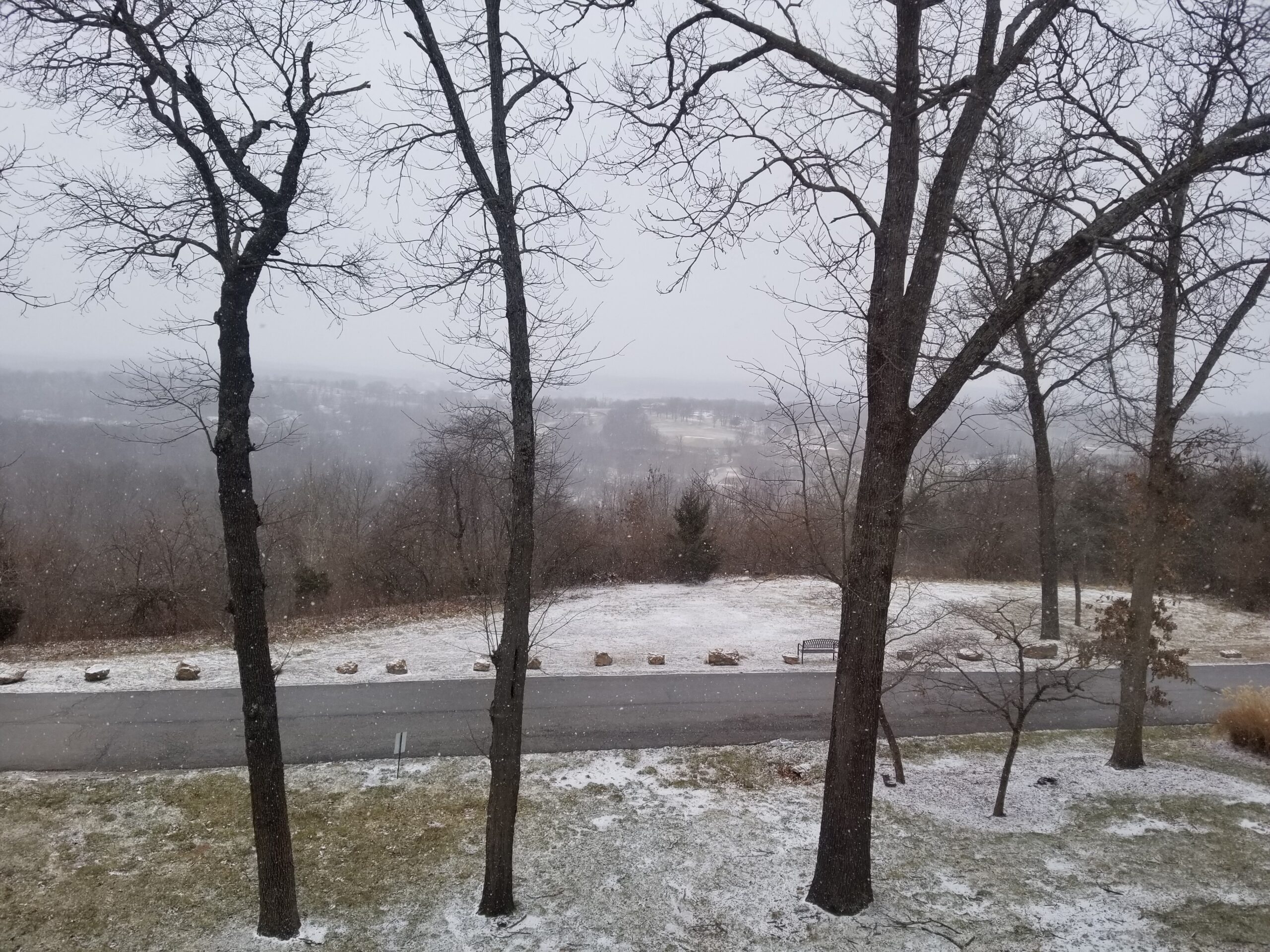 The MoDOT travelers map is showing some roads are starting to get covered with snow from today’s storm.

MoDOT reports roads in Audrain may be covered or partly covered while roads in Randolph County should be covered.

In Boone county, MoDOT is reporting major roads are mostly clear with the exception of Highway 63 near Ashland is partly covered.

Roads are considered clear in Howard, Cooper, Moniteau, Pettis, Morgan, Osage, and Callaway as of 3:30 p.m.