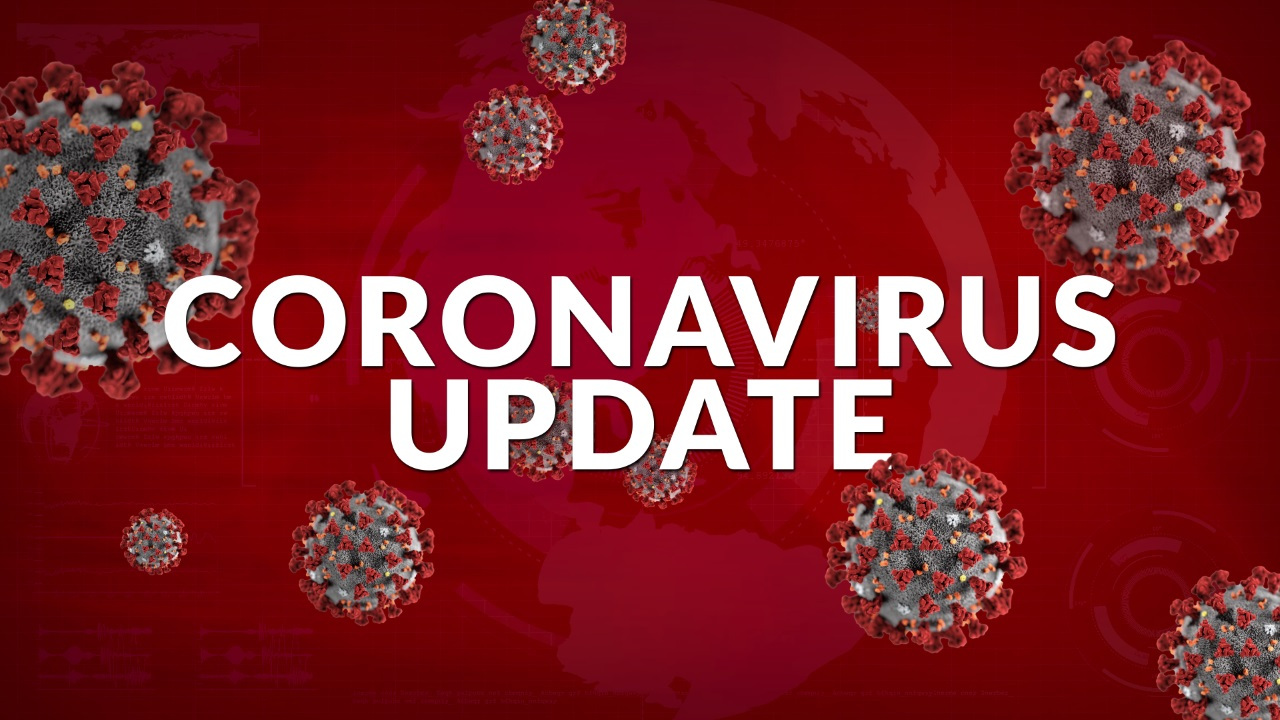 IPS’ latest round of in-person learning started in November.

On January 25, students in fourth through sixth grade will also return to in-person learning.

Sixth graders will remain on a middle school schedule.

Seventh through 12th graders’ return to in-person learning will be on a hybrid schedule.

Hoosier restaurant industry leaders warn of impact of President-elect Joe Biden’s plan to raise minimum wage and end tip wages. President-elect Joe Biden has yet to take office, but his economic plans have discussed the push for a $15 minimum wage that would include an end to tip wages. Hospitality industry leaders in the state say the change could be detrimental to bars, restaurants, and employees.

“A lot of servers, even at family dining restaurants, make more than $15 an hour, so this could be a reduction in their hourly wages as well. We will see where this goes. Some states have been forced with this, but often times that tip credit wage is not touched, not changed,” explained Patrick Tamm, president and CEO of the Indiana Restaurant and Lodging Association (InRLA).

“At the same time, we are also very encouraged by some things he has in this economic recovery package.”

Tip wage in the state is $2.35 an hour, but local servers say tips tend to push their hourly rates well beyond the suggested new minimum wage.

Tamm says restaurants would have to adjust, and may even be forced to do away with the tip model all together, or resort to counter service similar to a Chipotle. Going toward a wage model could mean major lost revenue for successful servers and bartenders.

Madison County Health Department says it could double COVID-19 vaccinations with more doses. It’s been one week since Indiana counties launched COVID-19 vaccine clinics, and appointments are booking up fast for eligible Hoosiers.

The Madison County Health Department said about 600 people were vaccinated at its clinic last week. However, Stephenie Grimes, the department’s administrator, said that number could be much higher.

“It is just very frustrating that we don’t have more vaccine because we could double it,” said Grimes.

She believes her department could vaccinate 1,200 people a week at least.

Madison County expects to receive 400 to 600 doses of vaccine a week right now. Grimes explained that is not enough doses for the clinic to be open five days a week during the day and night.

“We just got another shipment just the other day, and we will get more tomorrow. However, because we are completely booked, we don’t have extra. We just have just enough to get us through the end of this week.” she said.

Biden to block Trump’s plan to lift COVID-19 travel restrictions to Europe. U.S. President-elect Joe Biden plans to quickly extend travel restrictions barring travel by most people who have recently been in much of Europe and Brazil soon after President Donald Trump lifted those requirements effective Jan. 26, a spokeswoman for Biden said.

Soon after Trump’s order was made public, Biden spokeswoman Jen Psaki tweeted “on the advice of our medical team, the Administration does not intend to lift these restrictions on 1/26.”

She added that “With the pandemic worsening, and more contagious variants emerging around the world, this is not the time to be lifting restrictions on international travel.”

Until Biden acts, Trump’s order ends restrictions the same day that new COVID-19 test requirements take effect for all international visitors. Trump is due to leave office on Wednesday.

Experts say feelings of guilt, shame due to COVID-19 diagnosis are normal. When Michelle Baxter decided to talk publicly about her COVID-19 diagnosis, she hoped to help other people struggling with a new kind of stigma.

“I was wearing my mask, I was hardly around anyone without a mask and I got it,” Baxter said. “I wanted to share to people that anyone can really get this.”

Baxter started an Instagram page, Wandering Westfield, near the beginning of the pandemic to highlight things to do in her community. A poll she posted on that page, asking followers if they would like to know more about her experience with COVID-19, received overwhelming support.

“I laid it all out there and I shared everything, from my symptoms, to getting the test, (to) what it was like finding out I was positive,” Baxter said.

That included feelings of guilt, according to Baxter, who found out close contacts had also tested positive after interacting with her.

Those feelings of guilt, and potentially of shame or embarrassment, are normal, according to mental health experts. Data compiled by the state of Indiana shows that nearly one in 10 Hoosiers have tested positive for COVID-19 since March.