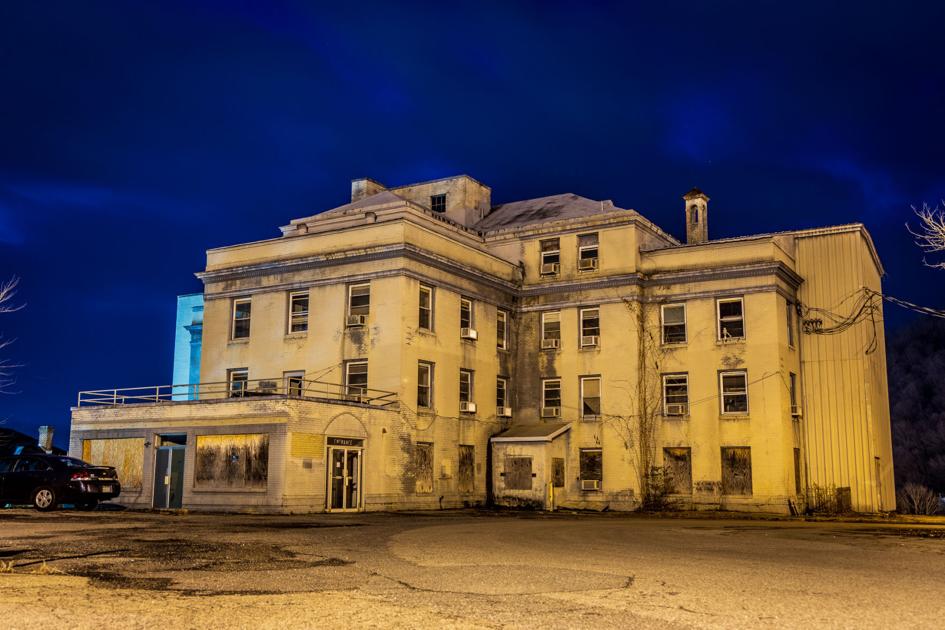 WILLIAMSON, W.Va. — A local building that has become a popular destination for paranormal tours in recent years received national attention this past week as it was featured on the season finale of the Travel Channel’s hit show “Destination Fear.”

The old building, which was formerly home to Williamson Memorial Hospital and later some independent doctors’ offices, was recently purchased by Tonya Webb and Sabrina Hatfield, of Williamson, West Virginia, with hopes of turning the building into a tourist destination.

“We are extremely excited about this new adventure and what it will mean not only to the City of Williamson but to the State of West Virginia as well,” Webb and Hatfield said in a news release.

“By adding another attraction to the area, our hope is that will it help stimulate the economy by bringing visitors from all over the world, and maybe even inspire others to take a leap and open unique businesses that would benefit the community.

“We are very honored that the Travel Channel and ‘Destination Fear’ picked The Old Hospital on College Hill as their season finale. To be able to have national exposure and reach an audience such as theirs is just phenomenal. We appreciate their interest in our area. … We are also looking forward to welcoming new visitors at the Old Hospital on College Hill beginning February 2021.”

Tug Valley Area Convention and Visitors Bureau Executive Director Wes Wilson said the show will have an impact for years to come.

“What this single show will do for our area is indescribable,” Wilson said. “Since the paranormal tours started at the Old Hospital on College Hill in 2018, we received countless phone calls from folks whose curiosity was exploding in regards to the historic structure. This was always a goal of the CVB to attract a major network and national television audience to highlight a true gem of our area. We’re beyond thankful for the opportunity and look forward to the great positive attention this will bring the Tug Valley for years to come.”

“Destination Fear” is a haunted road trip-turned-terrifying-sleepover where a brother and sister duo, Dakota Laden and Chelsea Laden, and best friend Tanner Wiseman, along with camera operator Alex Schroeder, confront their fears as they pile into their RV and hit the road on a cross-country journey to pursue paranormal evidence, spending the night inside America’s most haunted abandoned buildings.

The description for the Old Hospital on College Hill episode said: “Dakota has saved the best for last as the team rolls up to an abandoned West Virginia hospital. Known for its brutal deaths and grisly amputations, the blood-stained grounds have a chilling prescription in store for them that may shatter the team forever.”