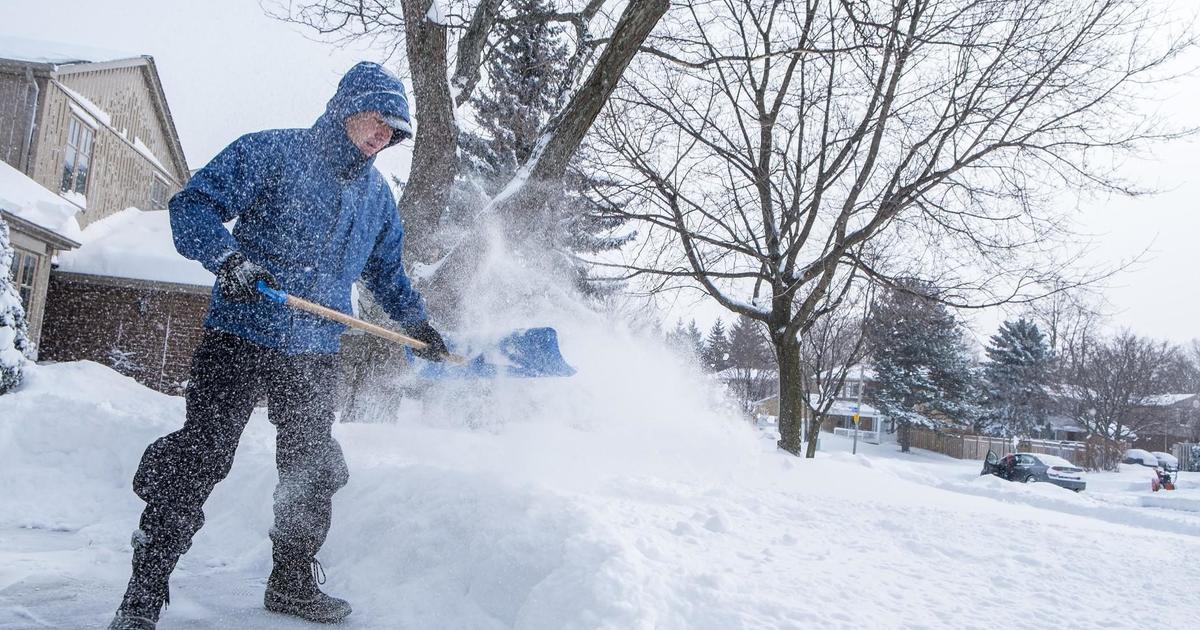 The deadly winter storm that’s pummeled southern and central parts of the U.S. is also playing havoc with businesses and shoppers in many states, disrupting package deliveries, causing flight cancellations and leading major retailers to shutter hundreds of stores.

Flying in and out of Texas largely ground to a halt as temperatures plunged below zero, with about 800 flights canceled Tuesday at Dallas/Forth Worth International Airport, according to Flightaware.com. Houston’s George Bush Intercontinental had more than 650 delays and cancellations, while more than 60% of Wednesday’s flights canceled at airports in Austin and San Antonio. All told, there were 2,603 flights cancelled on Tuesday within, into or out of the U.S.

The arctic blast also caused problems for shipping giants FedEx and United Parcel Service, both of which warned of delays stretching across the country.

Hazardous conditions would likely cause service delays and disruptions for “inbound and outbound shipments across the U.S.,” FedEx stated Tuesday on its website. The company cited “substantial disruptions” at its Memphis hub Monday night due to winter weather conditions for delays in shipments scheduled for delivery Tuesday across the country.

The winter blast had Walmart closing as many as 500 stores in states including Alabama, Arizona, Arkansas, Iowa, Kentucky, Louisiana, Minnesota, Mississippi, Missouri, Oklahoma, Tennessee and Texas. The retailer had reopened about 40 stores by midday Tuesday.