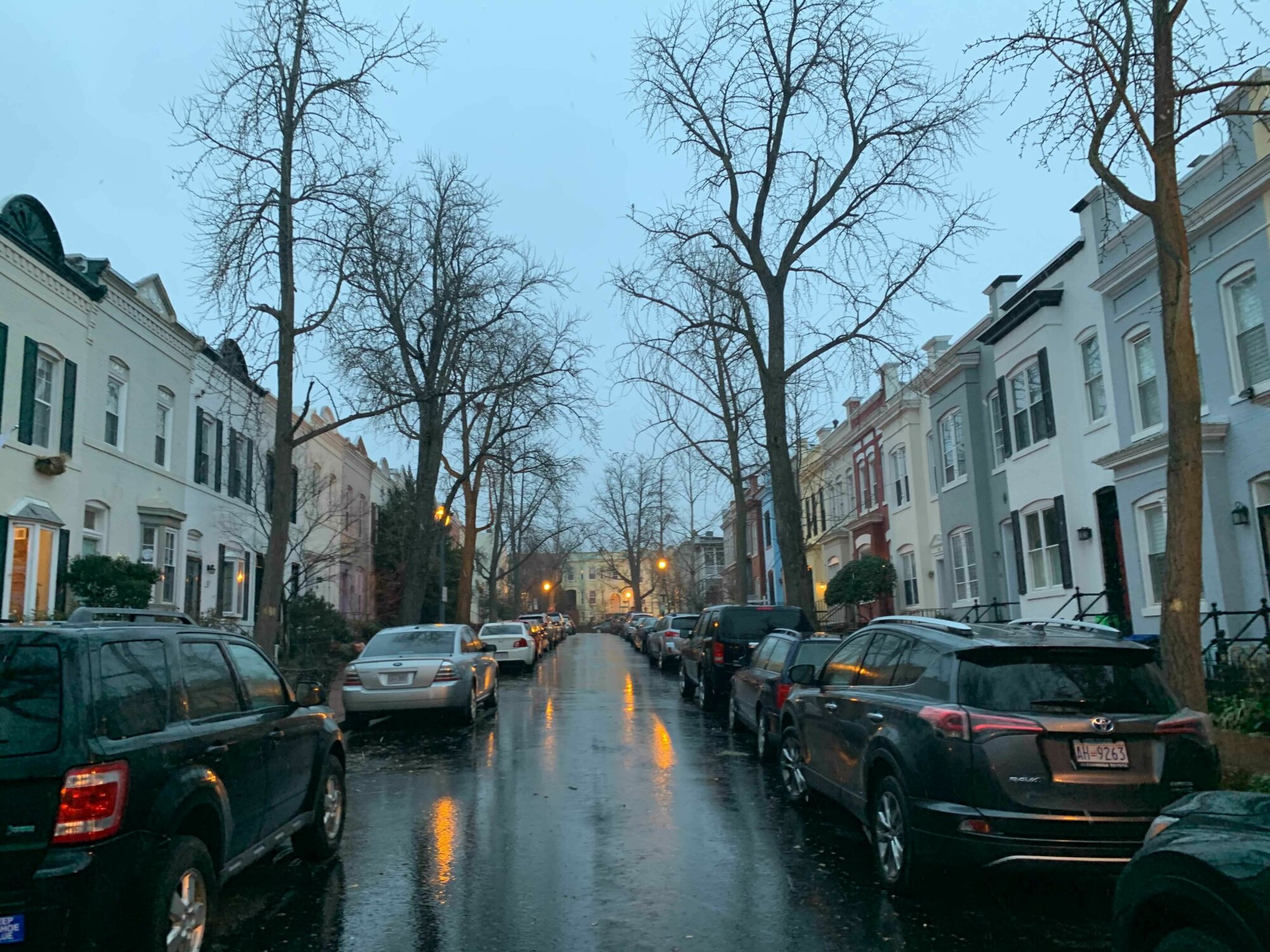 The D.C. region wakes up to wintry weather as another storm passes by and stays until the end of the week. Here’s what to know.

The D.C. region will wake up to wintry weather as another storm passes by and stays until the end of the week. A winter storm warning is in effect for the area through 6 a.m. Friday.

Here’s what you need to know.

Like the last few storms, the rain-snow line will move northward during the storm, bringing the potential for a significant accumulation of ice over parts of the area, Storm Team4 meteorologist Mike Stinneford said.

Precipitation will stay mostly snow over the northern and western suburbs, and change over to rain over southern Maryland.

“There will be the potential for several inches of snow over the immediate metro area, followed by ice,” Stinneford said.

Starting from the southwestern suburbs overnight, the entire region will see snow, between 1 to 3 inches, before sunrise Thursday.

The snow will mix with ice throughout the day, and at night, much of the area will see snow and ice, as temperatures cool below freezing, with the precipitation mixing with or changing to rain before ending on Friday.

Snow amounts of 2 to 6 inches are possible before the changeover to ice in the immediate D.C. area; 6 to 10 inches of snow north and west; and 1 to 2 inches possible in southern Maryland.

Metrobus is operating on a moderate snow plan Thursday. Metrorail should not be affected. In Maryland, MARC’s Brunswick Line service is suspended Thursday. Its Penn and Camden Lines will operate on an enhanced R schedule.

Fairfax County, Virginia, has canceled all COVID-19 vaccine clinics scheduled to take place Thursday at the Fairfax County Government Center and the four Health Department District sites. Anyone who had a Thursday appointment should receive an email notifying them of the cancellation that provides a link to reschedule for the upcoming week at the same site.

Those who had Thursday appointments at either site have been automatically rescheduled and should have already received an email notifying them of the change, the county said.

Maryland’s Six Flags and Baltimore Convention Center sites are closed Thursday. All appointments for Six Flags America will be rescheduled for March 3.

For the latest road and traffic conditions, see WTOP’s traffic page or listen to updates every 10 minutes online or on the air at 103.5 FM. Submit traffic tips by calling 866-304-WTOP or tagging @WTOPtraffic on Twitter.

Get breaking news and daily headlines delivered to your email inbox by signing up here.

© 2021 WTOP. All Rights Reserved. This website is not intended for users located within the European Economic Area.