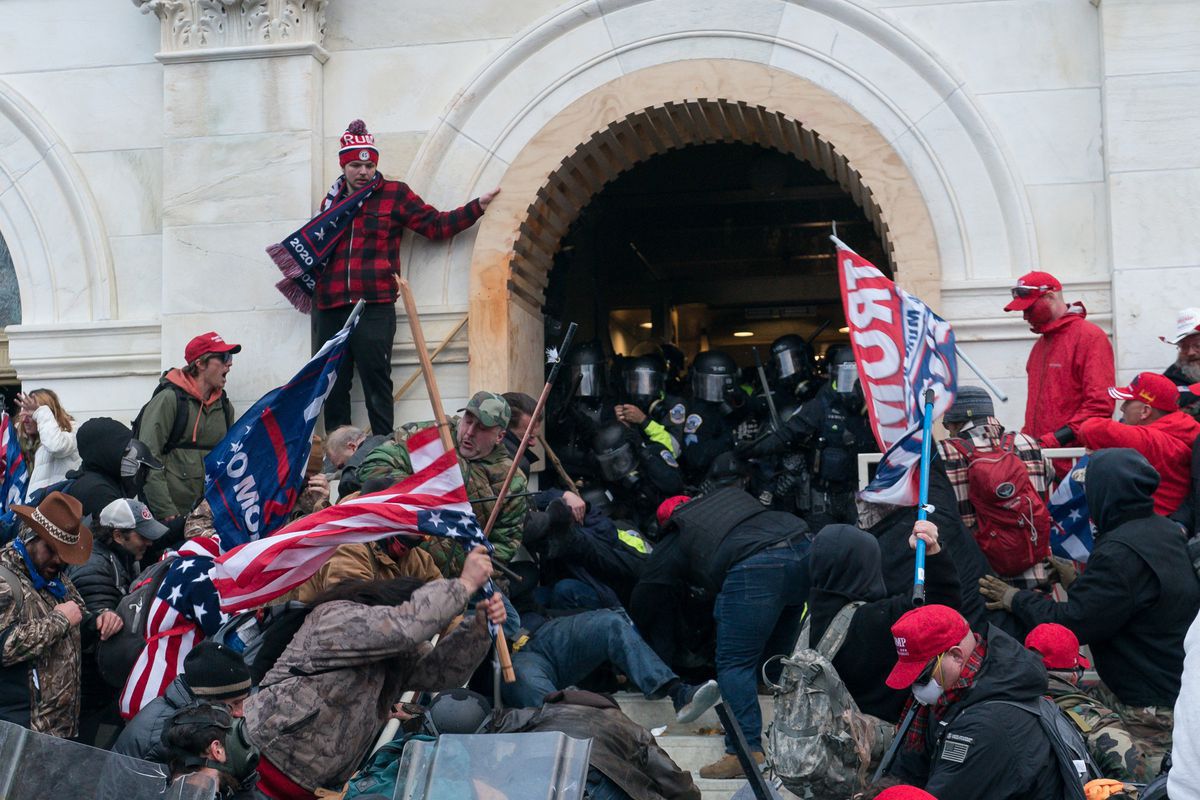 News of their arrest and alleged threats come amid heightened security for U.S. lawmakers. Capitol Police asked members of Congress to report travel plans, while the agency beefed up protection for traveling lawmakers in major airports in the region, as well as Washington’s Union Station, The Post reported Friday. Pelosi said on Thursday that part of the threat is an “enemy” within the chamber, referencing colleagues who “want to bring guns on the floor and have threatened violence on other members of Congress.”