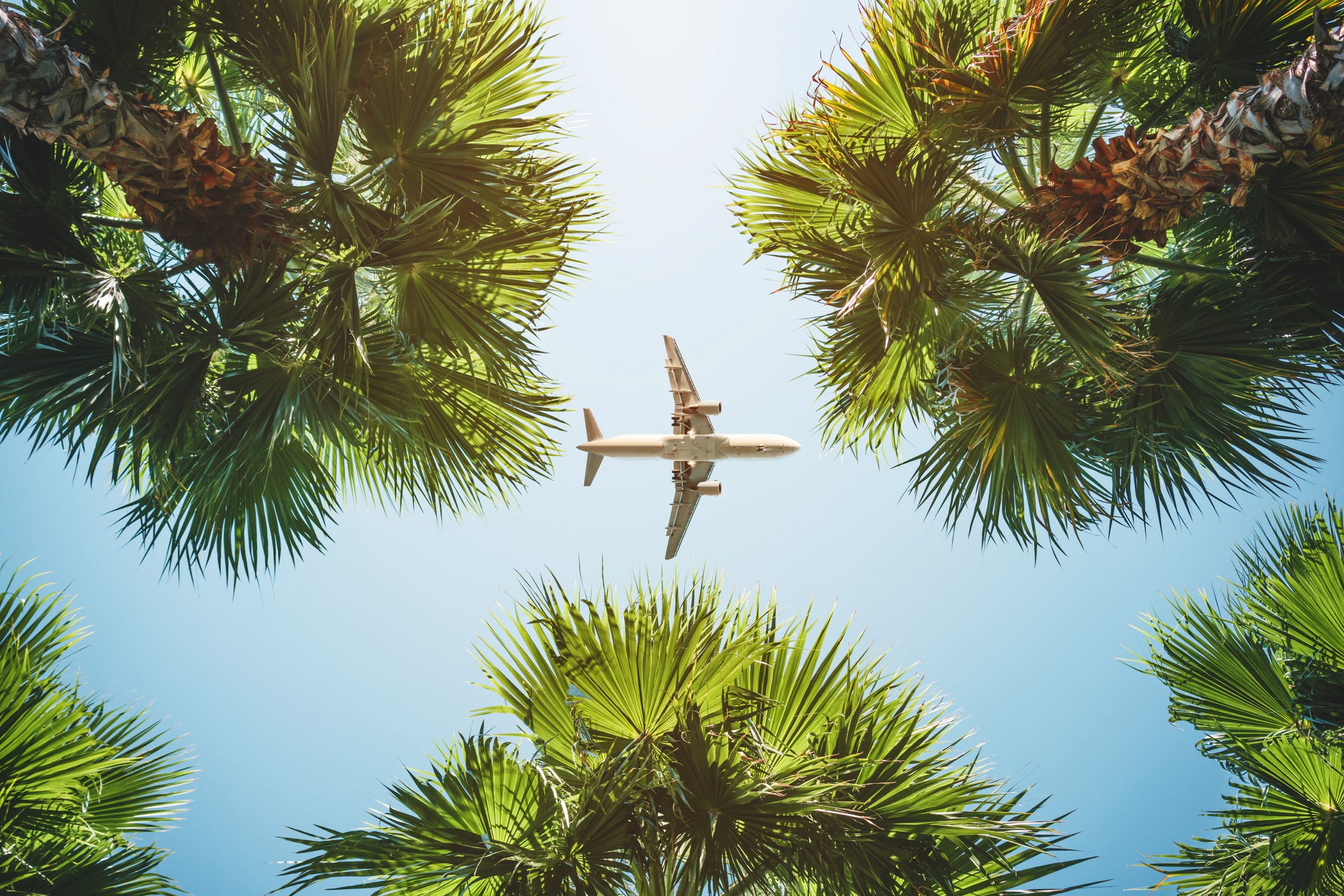 Jessica Nabongo has achieved the title of the first Black woman in history to travel to every single country in the world.

Prior to the onset of the pandemic, the Michigan native visited all 195 countries over the course of two years, ending her world tour in Seychelles, a country in East Africa, Good Morning America reported.

“Welcome to the Seychelles!! Country 195 of 195!,” she captioned her Instagram post. “So much to say but for now I will just say thank you to this entire community for all of your support. This was our journey and thanks to all of you who came along for the ride!!”

Her friends and family joined her in the Seychelles to celebrate the completion of her incredible achievement.

Nabongo told “GMA” that traveling has always been a big part of her life.

Born and raised in Detroit, she first traveled to Canada when she was four. By the age of 18, she had been to Jamaica, the Cayman Islands, the United Kingdom, and her parent’s native country of Uganda.

After visiting about 60 countries by February 2017, Nabongo, who has a master’s degree from the London School of Economics, made it her mission to visit every other country in the world.

Once she learned that she could become the first Black woman in history to achieve the feat, her goals were set.

“I didn’t want anyone to beat me to it,” she said. Nabongo’s journey to finish seeing the world began in March of 2018.

While she first used her Instagram as a way to keep her friends and families updated along her journey, Nabongo’s social media account quickly grew into a popular travel blog, which now boasts almost 200,000 followers.

She ended her quest on October 6, 2019, the same day as her late father’s birthday.Nabongo said the journey was in her father’s honor.

“Had he not gotten a scholarship to Western Michigan,” she said, “none of this would be happening.”

Nabongo now runs JetBlack, a boutique travel firm that specializes in travel to Africa, Central and South America and the Caribbean.