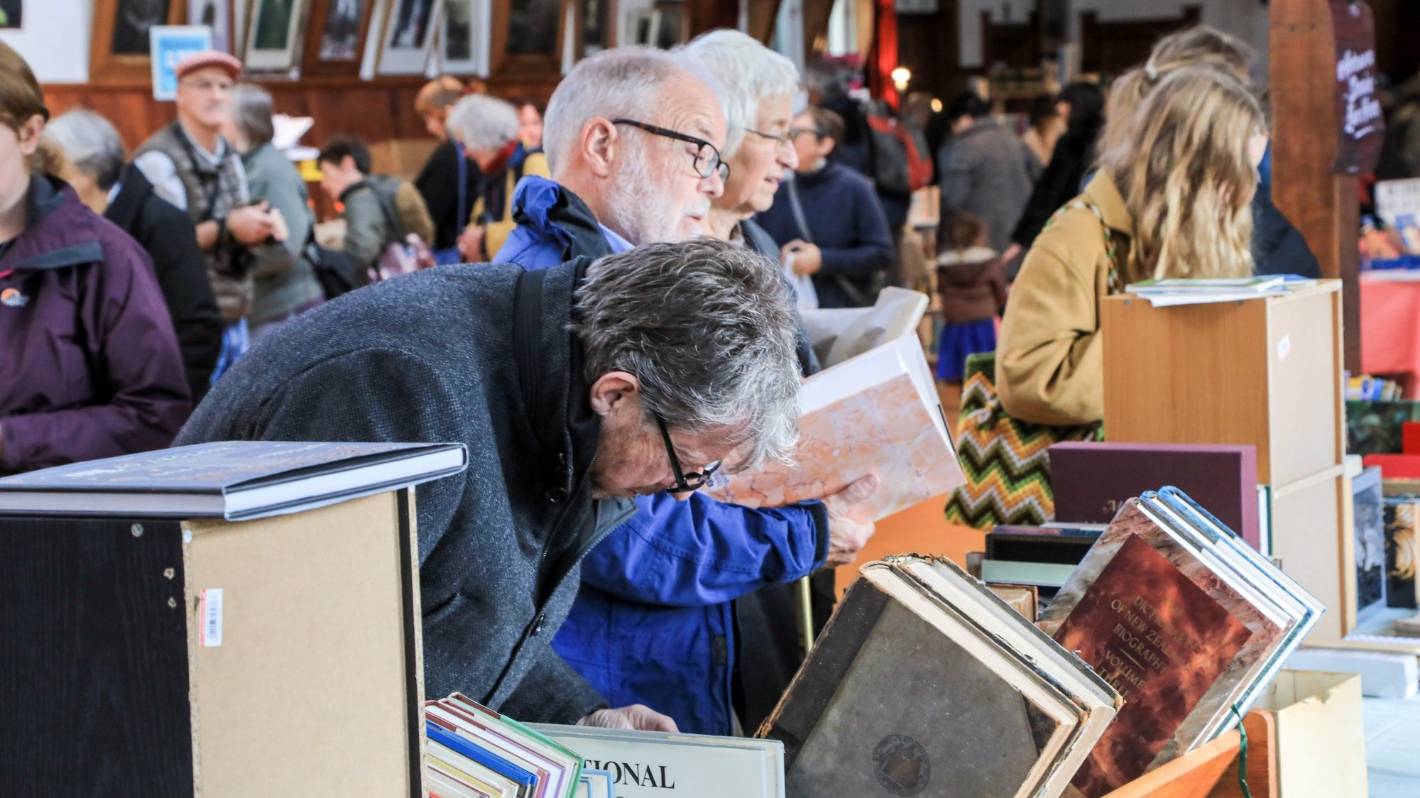 If you were thinking Featherston was just another little country town in the Wairarapa, think again: it’s officially a Booktown.

This is an international organisation of 22 small towns with multiple second-hand and antiquarian bookshops, and Featherston has been a member since 2018, with its seven varied bookshops.

It’s a distinction that the town is celebrating from May 6 to 9 this year with a Karukatea Festival, offering 55 events. The 99 presenters include not only authors, but musicians, poets, podcasters, printers and paper-makers, being serious or silly, sometimes both, and always entertaining. There are workshops too – and all ages are catered for.

Because, fabulous time-suckers though they are, it’s not all about the festival, or even the bookshops.

Located at the base of the Remutaka hills, Featherston is the gateway to the Wairarapa, with a long and notable military history – there was a huge army training camp here in World War I, which in World War 2 was used as a prisoner of war camp for captured Japanese, 122 of whom were shot in an “incident” in 1943. You can find out more about this, and the camps, at the Heritage Museum, and should take a look too at the Anzac memorial in the main street, with its distinctive cupola.

The nearby infamous Remutaka Incline on the rail link to Wellington is nearly 5km of track with a 1-in-15 gradient, so steep that a Fell engine was used to tackle it for 77 years. You can see it, the only one left in the world and meticulously restored, in the town’s Fell Locomotive Museum.

The heritage Royal Hotel has been extensively, and imaginatively, renovated and is worth a look and, ideally, an overnight stay in one of its steampunk-decorated rooms. The cleverly-named C’est Cheese shop and deli across the road has a wide range of hand-made Remutaka Creamery cheeses, as well many other tempting goodies. Be sure to go next door to Mr Feather’s Den, where you’ll be astonished by the range of “oddities and delights” they offer there, from jewellery to taxidermied chicks.

Joy Cowley lives in Featherston, so say hello if you see her.

Up in the hills, beside the road to Wellington, is a striking statue commemorating the long march of soldiers from Featherston into the city and away to war – and the women who fortified them with cups of tea.

Lakes Wairarapa and Onoke make up Wairarapa Moana, 9000 hectares of wetland where many species of birds can be spotted and there’s a variety of accessible walks. The Remutaka Rail Trail, with its bridges and tunnels, is just one appealing cycling or walking option in the area.

Stonehenge Aotearoa is not simply a concrete incarnation of the Salisbury original, but an observatory too, with day-time tours and night-time star-gazing.

The Festival event entry fees vary, and some are free. Booking is already open.

The festival would be fun, but the books and cheese are always there. booktown.org.nz